Police: Woman killed by boyfriend near their newborn baby in Pennsylvania home 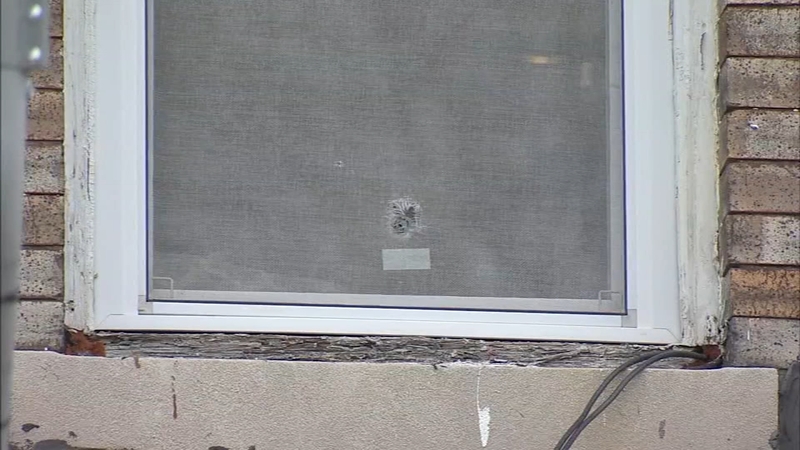 PHILADELPHIA -- A woman was shot and killed by her boyfriend near their 5-day-old baby in the Logan section of Philadelphia, police say.

Authorities responded to a shooting around 4 a.m. Friday inside a home on the 6300 block of North Woodstock Street.

Arriving officers found the victim, 24-year-old Isis Williams, on the floor of a bedroom suffering from a gunshot wound to the head.

Detectives confirm the suspect is the victim's boyfriend and father of their newborn daughter.

Homicide detectives say the whereabouts of the suspect are unknown. An active manhunt is underway.

Details of what sparked the violence are limited, but police say there was a struggle inside the home, as the furniture inside looked to be tossed and overturned.

Philadelphia Police Chief Inspector Scott Small said the 5-day-old daughter was feet away in her crib in the bedroom during the shooting.

The baby was not hurt.

She was taken to 35th police district headquarters while officers waited on Department of Human Services. She was then transported to St. Christopher's Hospital for Children for care.