A new animated movie made right here in the Bay Area makes its long-awaited debut this week and turns out a family-owned tailor shop in Berkeley provided some inspiration for Pixar's movie "Soul."

BERKELEY, Calif. (KGO) -- Pixar's "Soul" makes its long-awaited debut this week, thanks in part to an East Bay small business that provided some inspiration.

You may have passed Zoltan Hajnal and wife Puje's small tailoring shop on Adeline Street in Berkeley 100 times, but never noticed the cute yellow bungalow.

EXCLUSIVE: : 'Soul' stars on the importance of community: 'When you share the load of living, it makes it easier'

That animated movie "Soul" is about a musician named Joe, caught between following his dream of making music or a taking a stable job teaching. Joe's mom is a tailor.

Pixar animators needed to meet a real-life tailor up close, so they spent hours with the Hajnals, watching and drawing their every move.

"They observed how we work and what we do, very detailed oriented because it's a dying art, tailoring is a dying art," said Hajnal.

"Animators went to barber shops and tailor shops, like the one you mentioned, to get real-life information," said Pixar's Kemp Powers.

Like many small businesses, the tailor shop pivoted from alterations to making facemasks because they had to close their doors for six months.

Although the shop received no compensation from Pixar, Zoltan - a Hungarian immigrant - says he's honored to have provided inspiration to a movie that has a lot to say.

"This movie takes you back to not just who you are or what you do, but whatever you do, you do it from the bottom of your soul."

MORE: Everything to know about 'Soul' on Disney+: Release date, cast, 'Burrow' short and more

"Soul" debuts on Christmas Day only on Disney+. 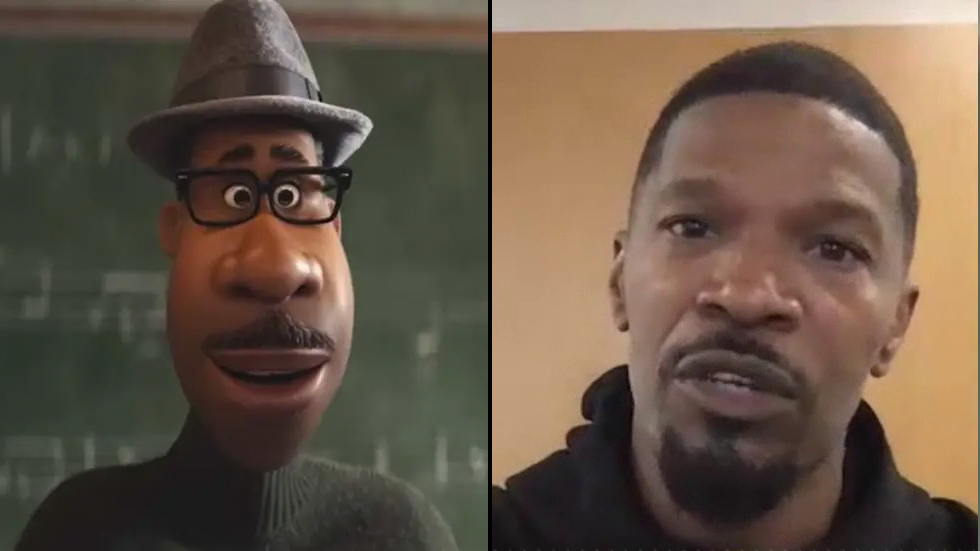