I-Team: Suspect in Lake County's devastating Clayton Fire had training as a firefighter 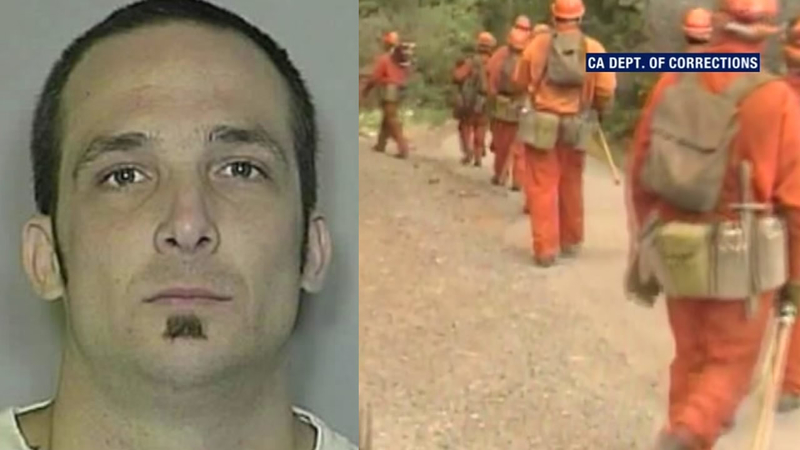 I-Team: Clayton Fire suspect had training as a firefighter

MIDDLETOWN, Calif. (KGO) -- ABC7 News has learned that the man suspected of starting the devastating Clayton Fire in Lake County actually had training as a firefighter.

I-Team Reporter Dan Noyes obtained a rap sheet with dozens of charges and then spoke late Tuesday with a source at the California Department of Corrections. He provided a mugshot of Damin Pashilk from May 2010 as he processed out of San Quentin State Prison.

He was convicted of two felonies, drug possession, and use of a firearm in 2002, but violated his parole six times in the years that followed. So, he was in and out of San Quentin.

The source also confirmed the 40-year-old learned how to be a firefighter at the California Correctional Center in Susanville.

And he worked as an inmate firefighter at Trinity County Fire Camp from April to July of 2007.

So clearly Pashilk had experience as a firefighter, years before being accused of setting those devastating fires in Lake County.