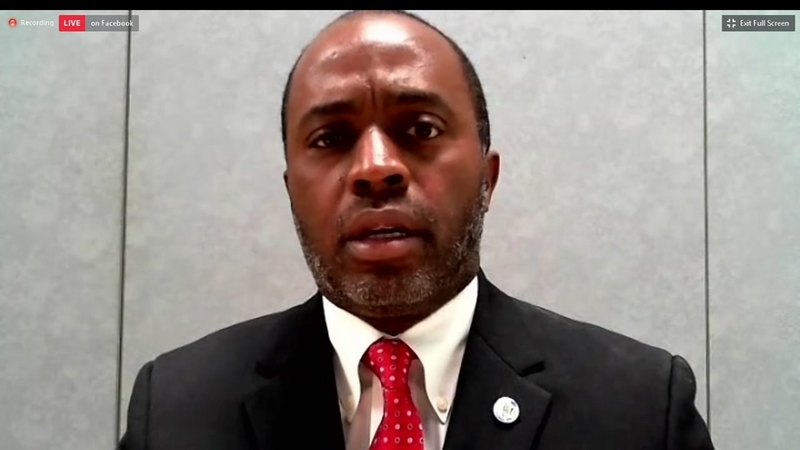 SAN FRANCISCO (KGO) -- California schools will be taking a closer look at the impact of law enforcement on campuses. State Superintendent Tony Thurmond announced the effort in a virtual press conference Wednesday.

The California Department of Education will "accelerate research" into the potential harms caused by police intervention in schools.

"As a former school board member, I spent four years working very closely with school resource officers," Thurmond said. "But I've already seen data that shows when there's police on campus, this results in more suspensions and arrests, particularly for African American students and other students of color."

The San Francisco School Board voted Tuesday night to sever its relationship with the police department, Mission Local reported. There are similar proposals under consideration in Oakland and San Jose.

Thurmond emphasized the Department of Education is working to re-imagine student support and discipline. Some options include reducing or eliminating police presence on campus and adding more mental health counseling services.

"We may still have to have police on some campuses to protect our students from very severe threats," Thurmond added, citing bomb threats or the threat of other violent crime.

A state task force on school safety will be meeting to discuss more options Tuesday at 10:30 a.m.