ANTIOCH, Calif. -- Police provided additional details on a shooting this afternoon that began on surface streets in Antioch, ending with four suspects arrested along state Highway 4.

The shooting prompted officials to shut down all westbound lanes of Highway 4 between Loveridge Road and Railroad Avenue, while they investigated. All lanes are now open after being closed for almost two hours.

Antioch police officers initially responded at 2:50 p.m. to a report of shots being fired by suspects in a Jaguar near the parking lot of a Quikstop at 1108 Sycamore Drive.

Police said several rounds were fired with a rifle, but the gunfire apparently did not hit any victims. There were unoccupied vehicles in the parking lot that were struck by bullets, police said.

The Jaguar and a second vehicle sped away and entered westbound Highway 4. Antioch police said it has not been determined whether the shooting spilled onto the highway, as Contra Costa County sheriff's officials initially said reports indicated.

California Highway Patrol Officer Brandon Correia said investigators are checking the highway for evidence. Correia said the highway's westbound lanes have been closed from Loveridge Road to Railroad Avenue in Pittsburg for the investigation.

Meanwhile, two suspects that were occupants of the Jaguar were taken into custody by Antioch police. Officers caught up to them at a Shell gas station on Bailey Road where Pittsburg meets the community of Bay Point.

CHP officers located and stopped the other vehicle several miles farther down westbound Highway 4, according to police. Two more suspects were then taken into custody.

Firearms were recovered from each of the vehicles, according to police.

Police said there are not believed to be any suspects outstanding in connection with the incident. None of the suspects arrested have been identified by police so far.

Anyone with additional information is asked to contact the Antioch Police Department, the agency leading the investigation, at (925) 778-2441. 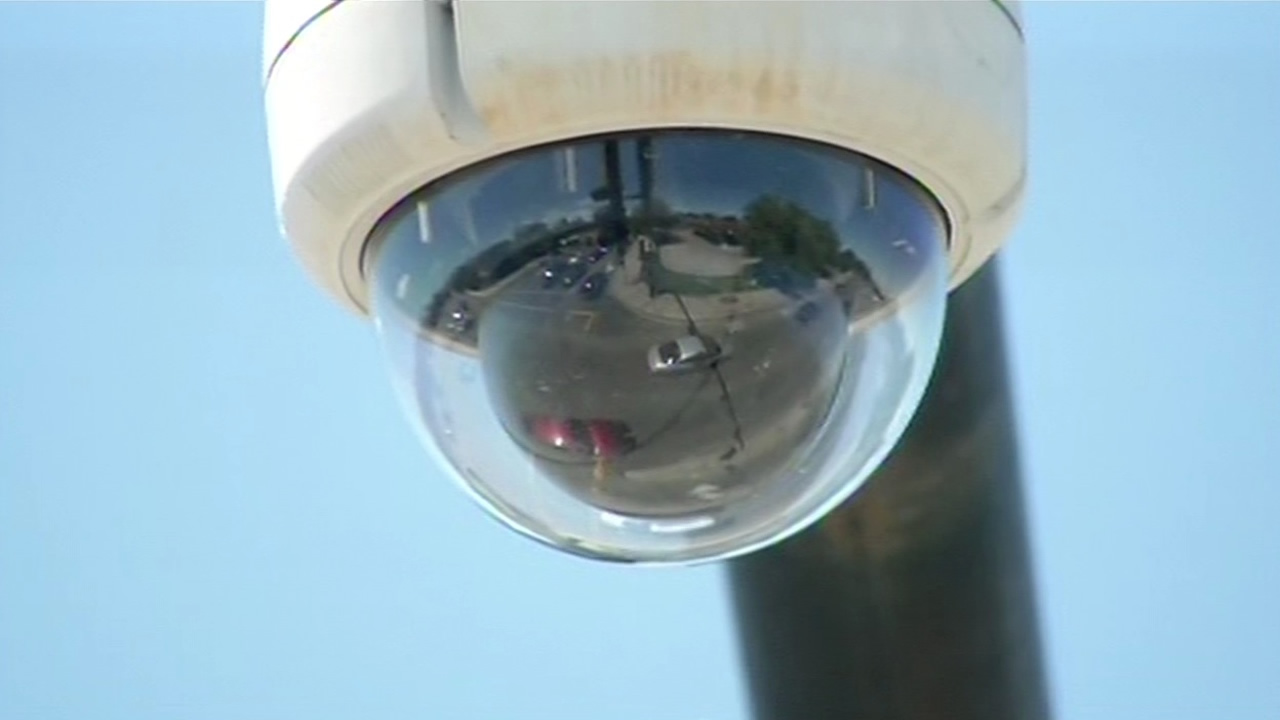