Neighbors of a man accused of fatally shooting a San Jose police officer are searching for answers, wondering how he went from "being a nice person to a killer."

SAN JOSE, Calif. (KGO) -- The ABC7 News I-Team has been digging into the background of a man who police say shot and killed a veteran officer of the force, and discovered that he has a criminal record. It isn't a long one, but 57-year-old Scott Dunham was arrested for a violent act.

Back in 1996, Dunham was booked for felony domestic violence. His wife reported he had choked and hit her in their home. She told officers that Dunham had an alcohol problem and that he often got angry and violent when he drank. The three felony counts were later reduced to misdemeanors.

The I-Team also learned that Dunham worked from 1998 to 2012 as a grounds gardener and construction laborer at Foothill Community College in Los Altos. The vice chancellor for business services there told ABC7 News Dunham resigned from Foothill for retirement purposes.

Authorities say the fatal shot that came without warning was fired from the balcony of an apartment complex on busy Senter Road. It's the same balcony where the Dunham was found dead.

Police tell ABC7 News that the officer was not alone when he died. They say two other officers rushed to his side as the shooting took place.

San Jose police are looking into those questions after Dunham opened fire on officers who came to his apartment unit for a welfare check, resulting in the death of 38-year-old Officer Michael Johnson.

The shooting happened at around 6:45 p.m. Tuesday. Officers fired back, not knowing if they had hit Dunham. Neighbor Debra Trevaskis lives just two units down. She heard the gunshots and the aftermath.

"Sirens on all sides of the house, and looked down the street, and there must've been 20 police cars blocking off this road," she said.

Those who live at the apartment complex are still trying to make sense of it all.

"It just breaks my heart to hear that this happened the way it did happen," said neighbor Billy Lewis.

Those in nearby units are cleaning up after officers used their homes to keep them safe.

On Wednesday night, unlit candles remained on the sidewalk out front as a tribute to an officer taken way too soon.

"All in all, I'm here, the neighbors are here, everyone's safe except for the officer and the gunman," Trevaskis said. 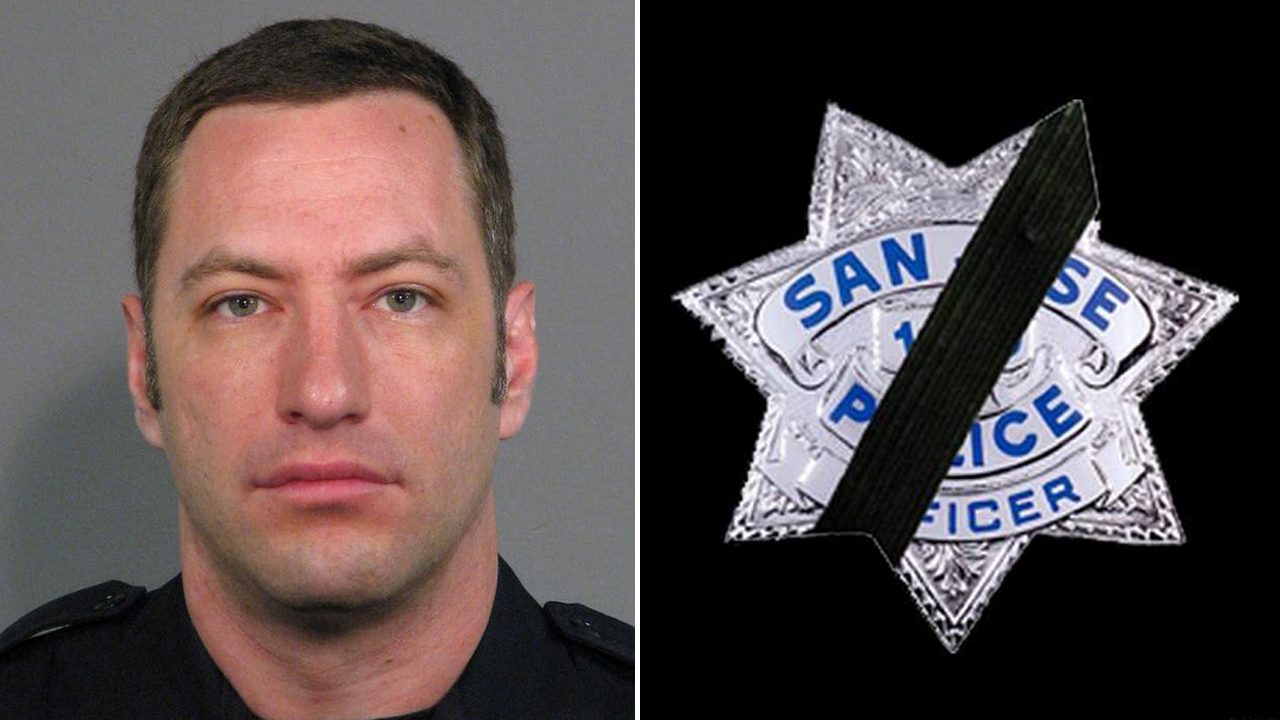