AP
WASHINGTON -- The Supreme Court is allowing the Trump administration to go ahead with its plan to restrict military service by transgender people while court challenges continue.

The high court on Tuesday reversed lower-court orders preventing the Pentagon from implementing its plans. But the high court for now declined to take up cases about the plan. The cases will continue to move through lower courts. 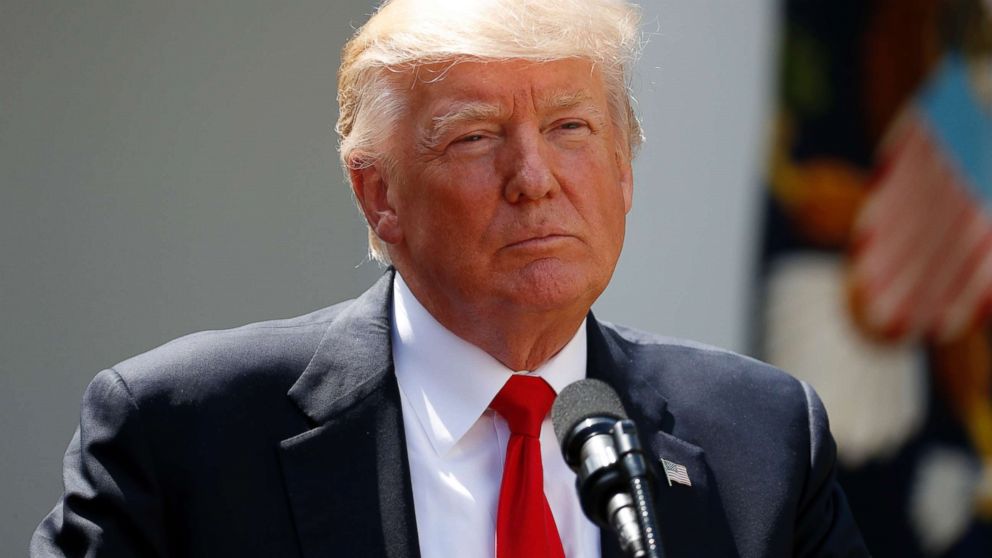 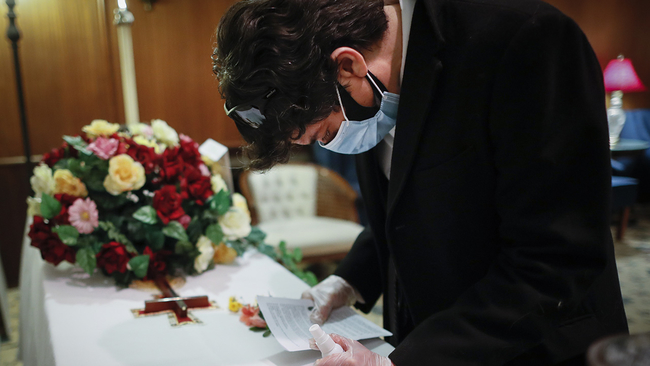 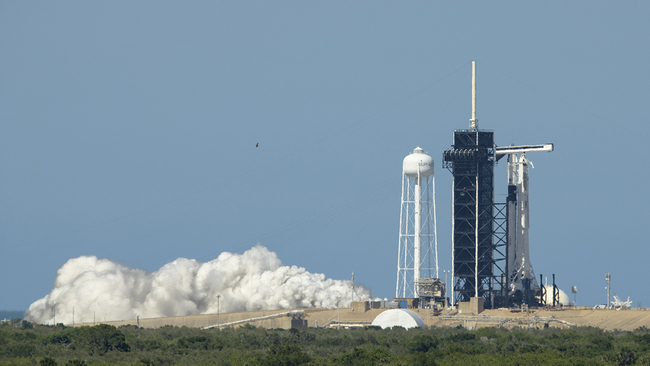