'We are horrified': Caitlyn Jenner candidacy not exactly celebrated by LGBTQ community 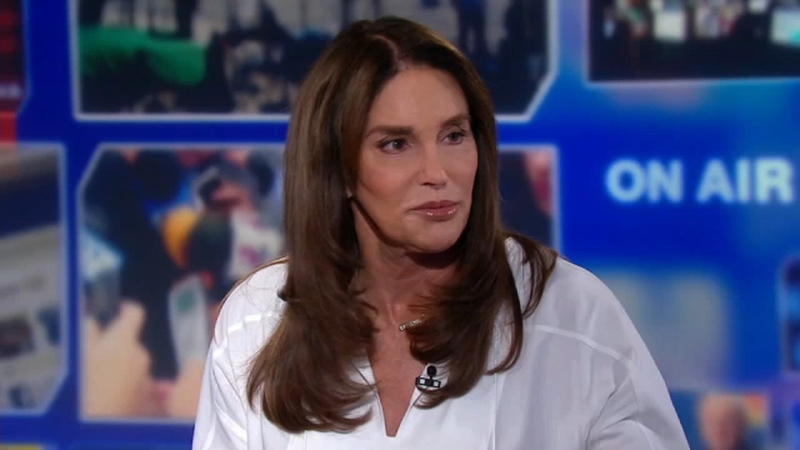 Reaction from the transgender community began to pour out immediately, and it wasn't entirely warm.

"We are horrified," said Suzanne Ford, a trans woman and San Francisco Pride board member.

"Make no mistake: we can't wait to elect a trans governor of California," tweeted Equality California, an LGBTQ+ advocacy organization. But when it comes to Caitlyn Jenner? The group said, "Hard pass."

The group cites Jenner's support for former President Donald Trump as its main reason for their distaste.

"Californians - and #trans Californians, in particular - understand all too well the risk of electing another reality TV star who cares more about fame and money than civil rights, healthcare and the safety of our communities," tweeted the group.

Newsom tried to stoke those embers in a fundraising email to supporters Friday, saying Jenner "is working closely with Donald Trump's former presidential campaign manager" and "we're going to need help keeping up with Caitlyn's personal wealth and ability to raise money from right-wing donors."

Jenner, a longtime Republican, joins a field of candidates hoping to replace Democratic Gov. Newsom in a likely recall election later this year.

I’m in! California is worth fighting for. Visit https://t.co/a1SfOAMZQ3 to follow or donate today. #RecallNewsom pic.twitter.com/9yCck3KK4D

"This will be a campaign of solutions, providing a roadmap back to prosperity to turn this state around and finally clean up the damage Newsom has done to this state," Jenner said.

In a press release, Jenner said she plans to make campaign stops across the state, including the Bay Area, Southern California and the Central Valley.

Election officials are still reviewing petition signatures required to qualify the recall for the ballot.

If the recall qualifies for the ballot, as expected, voters would be asked two questions: first, whether Newsom should be removed from office. The second would be a list of replacement candidates to choose from, if more than 50% of voters support removing Newsom from office.