What you need to know about Bay Area Women's March 2019 in Oakland, San Francisco, San Jose 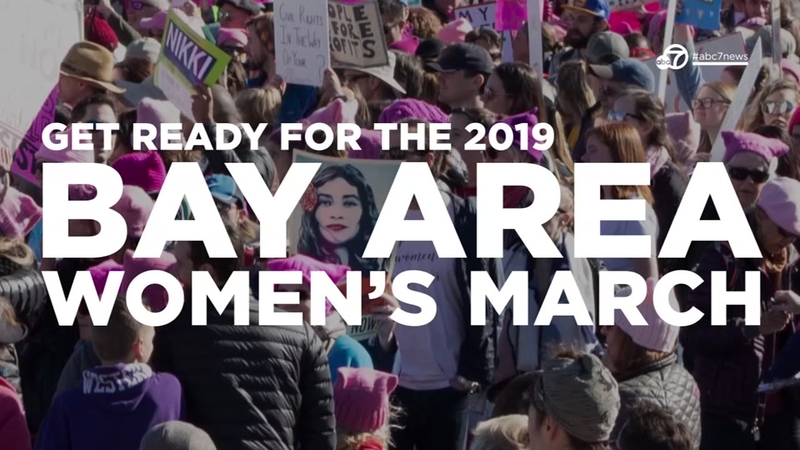 What you need to know about Bay Area Women's March 2019

SAN FRANCISCO (KGO) -- On Saturday, thousands of women are expected to unite around the Bay Area and in cities all over the world for the third annual Women's March. This year's theme is #TruthToPower and the #WomensWave.

Take a look at various women's marches happening across the country.