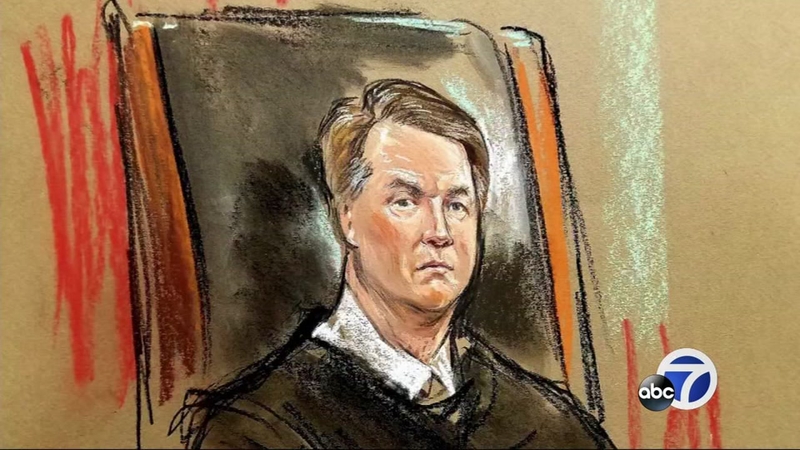 The confirmation process for Supreme Court Justice Brett Kavanaugh was characterized by partisan rancor, allegations of sexual assault and a glimpse at the privileged world in which Kavanaugh was shaped.

When a Bay Area woman, Dr. Christine Blasey-Ford, reluctantly went to her lawmakers in the summer of 2018 and said that Kavanaugh had attacked her at a party in their teenage years, it shook the confirmation process. The confirmation hearing became a case of he said-she said, leaving many Americans to wonder why more witnesses that could have corroborated their testimonies were not interviewed.

There was a second accuser, a woman who attended Yale University with Kavanaugh, whose claim was also barely investigated before the nomination was confirmed in a 50-48 vote.