SACRAMENTO, Calif. (KGO) -- A Yemeni wife and mother whose 2-year-old son is on life-support in Oakland, is expected to arrive in the Bay Area tonight.

Abdullah has been at UCSF Benioff Children's Hospital for over a month.

He is suffering from a rare brain disease.

RELATED: Yemeni mom granted US visa to be with dying 2-year-old son in Oakland

The child's father, Ali Hassan, moved his family to Egypt due to the war in Yemen.

When Abdullah's condition got worse, the father and son, who are both American citizens, came to the United States seeking better medical treatment.

Abdullah's mom's application for a visa was denied due to the Trump administration's travel ban.

Hassan says his wife has now been granted a spousal visa.

"My son is dying right now, to be honest. Even though it's too late for him, at least I am getting her. We will be able to say goodbye to our son."

The father says they were going to take Abdullah off of life support last week, but decided to try one more time to see if they could get his mom to the U.S. to see her son one last time.
Report a correction or typo
Related topics:
politicssacramentooaklanducsf benioff children's hospital oaklandhealthdonald trumpchildren's healthtravelbanfamilyu.s. & worldpresident donald trump
Copyright © 2021 KGO-TV. All Rights Reserved.
RELATED
Yemeni mom granted US visa to be with dying 2-year-old son in Oakland
Travel ban keeps Yemeni mom from sick child in Oakland 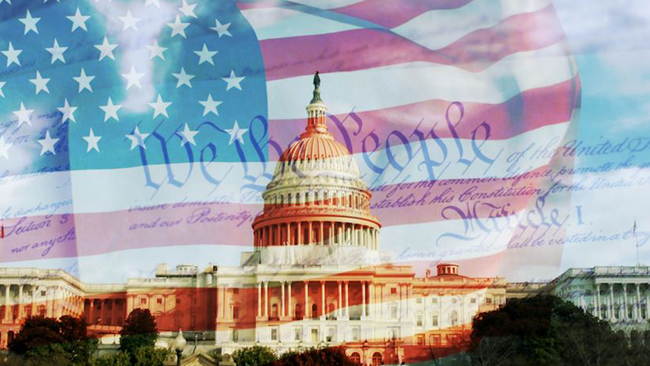