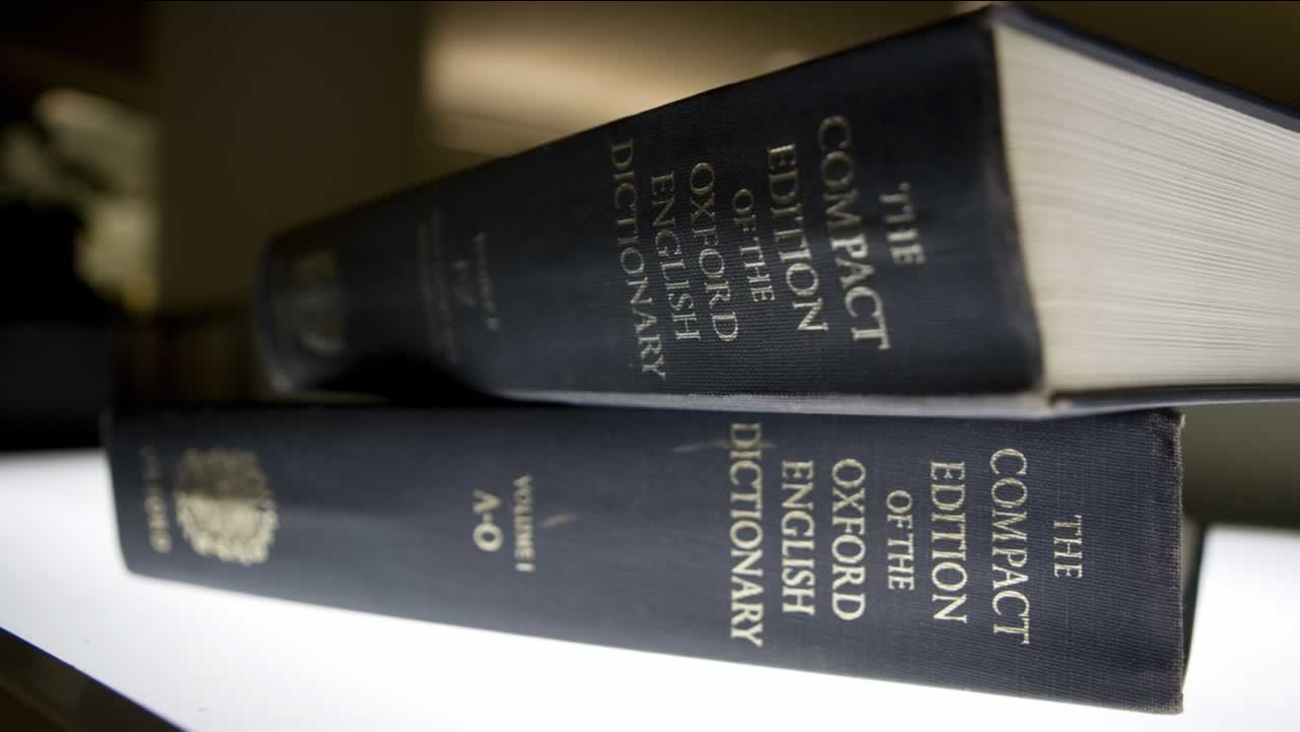 Oxford English Dictionary is shown at the headquarters of the Associated Press in New York. (ASSOCIATED PRESS)

It is a term sometimes used to describe the current political climate.

RELATED: Oxford dictionaries word of the year is the 'Tears of Joy' emoji

Oxford editors say that it is a term sometimes used to describe the current political climate.

Oxford editors say the use of the term rose 2,000 percent in the last year.

It's defined as belonging to a time in which truth has become irrelevant.

It was often used in discussions of Britain's decision to leave the European Union and the campaign of U.S. President-elect Donald Trump.