'Act like you're my mom, this lady is following me': Boy thwarts woman trying to lure him away

The boy was walking home after school when a woman started following him.

A 10-year-old boy is being praised for his quick thinking after he says a woman tried to lure him away in Pottstown, Pa. on Friday.

POTTSTOWN, Pennsylvania -- A 10-year-old boy is being praised for his quick thinking after he says a woman tried to lure him away in Pennsylvania on Friday.

Sammy Green was walking home after school in Pottstown when a woman started following him.

"Started walking with him and asking him where his family was, asking where his dad was," said Sam Green, the boy's father.

Sammy did not know the woman, but she insisted she knew the child's family, and said he was supposed to come with her.

"She said she probably knew me and was going to Wawa and that he was supposed to go with her and he could get anything he wanted," Green said.

Sammy knew something was wrong and decided to go for help at a store that he was familiar with. Surveillance video shows him walking into Dani Bee Funky and go straight to the cashier to whisper something to her.

"He said to 'act like you're my mom, this lady is following me,'" Green said.

In the video, the cashier put herself between Sammy and the woman who was still standing at the door. Then she walked over to the door, pulled it shut and locked it. The woman then left.

"When we were watching that video, I cried every time I saw it," said Green.

Police have since tracked the woman down. She's being referred for mental health help.

The shop owner, Dani Small, praised Sammy for doing the right thing and praised her employee for helping the little boy.

"I am very proud of her. Hannah is a 17-year-old young lady. She did everything correctly," Small said. 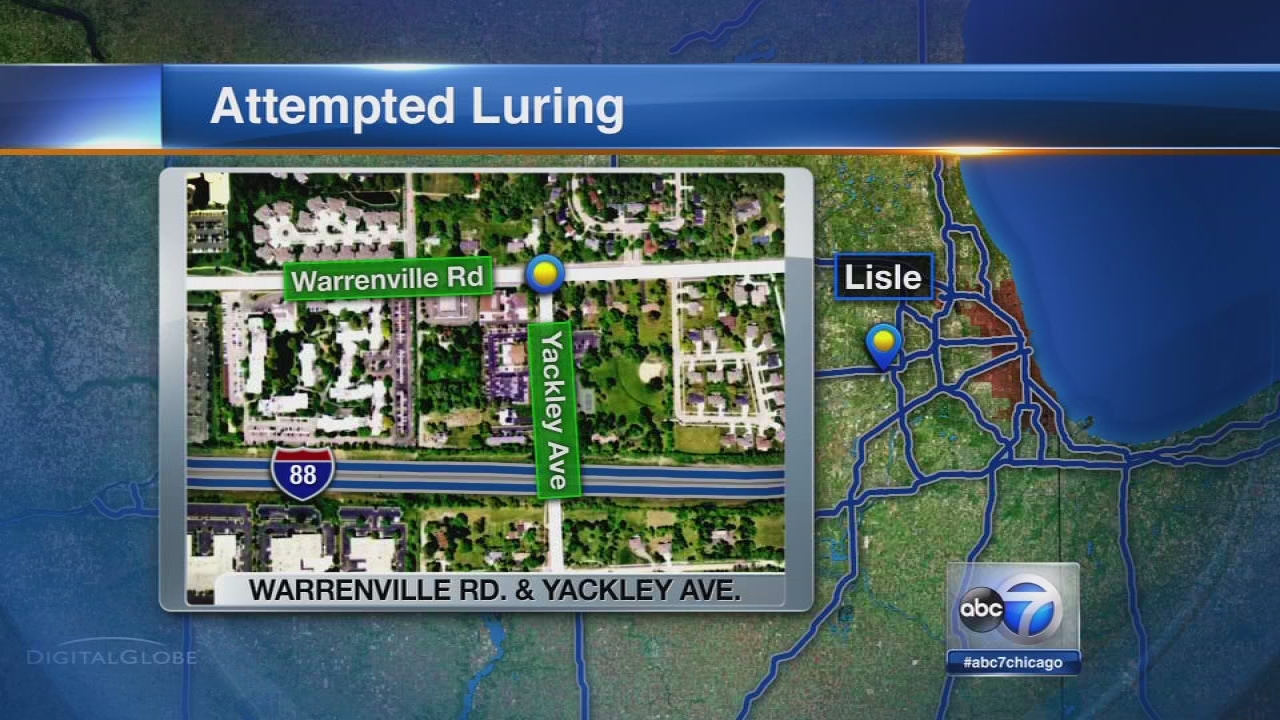 Police: Man tries to lure kids with 'hide and seek'

Police: Man tries to lure kids with 'hide and seek'