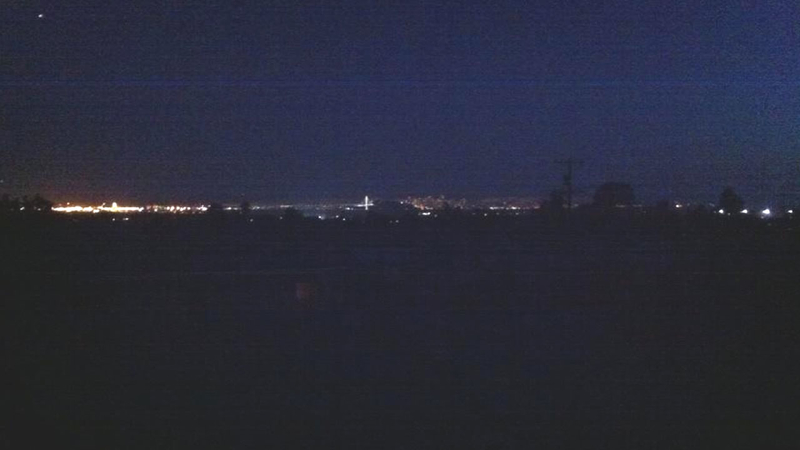 BERKELEY, Calif. (KGO) -- Power was knocked out for thousands across the Bay Area Monday evening and at one point the number of customers affected in the East Bay reached 45,000.

The majority of East Bay customers lost power from Berkeley to Richmond. Cars drifted slowly through blacked-out intersections of Downtown Berkeley where people walked in the dark. The backup generators at Safeway turned on around 8 p.m. when the power went off. The cash registers were still able to check out customers.

The Downtown Berkeley BART station shut down, forcing passengers to use bus bridges to get to the next station. Elevator rescues were taking place and graduation ceremonies were ruined.

Most of the UC Berkeley campus was blacked out, but there were pockets of unaffected customers.

PG&E says this power outage in the East Bay was caused by a squirrel coming into contact with electrical equipment at the El Cerrito substation.

Thousands in San Jose were also without power, but the cause was heat related.