WASHINGTON -- The White House says that sending fewer than 50 special operations forces for deployment on the ground in northern Syria will have an impact and intensify the U.S. effort against the Islamic State.

Earnest said the forces will offer advice and support to the moderate opposition troops. But Earnest says it's not a combat mission. He declined to give details on their role.

The latest on the Syria talks: What you need to know

The change would put U.S. boots on the ground for the first time in Syria in its fight against the Islamic State after thousands of airstrikes over the past year and mixed results, although their mission is expected to be primarily advisory.

A White House senior official tells ABC News that the change "is consistent with strategy to intensify battle against ISIS."

They will not be in combat, they will work with the Syrian Arab Coalition to facilitate airstrikes, but they are not forward air controllers. They will be at the group's headquarters speeding up coordination of potential airstrikes.

The White House is expected to characterize the change as "an enhancement" of the existing training, advisory and assist mission in Iraq against ISIS. There will not be additional troops for Iraq though there will likely be a redistribution of existing forces there to better work with Iraqi forces.

A source added that while there's been a lot of speculation on this in the press over the past few days about a change in strategy in Syria, the administration has made clear, "we have no intention of engaging in long-term, large-scale combat operations the likes of which we previously saw in Iraq and Afghanistan."

"At the same time, we've also said our ongoing process includes intensifying efforts that seem to be most successful," the source noted. 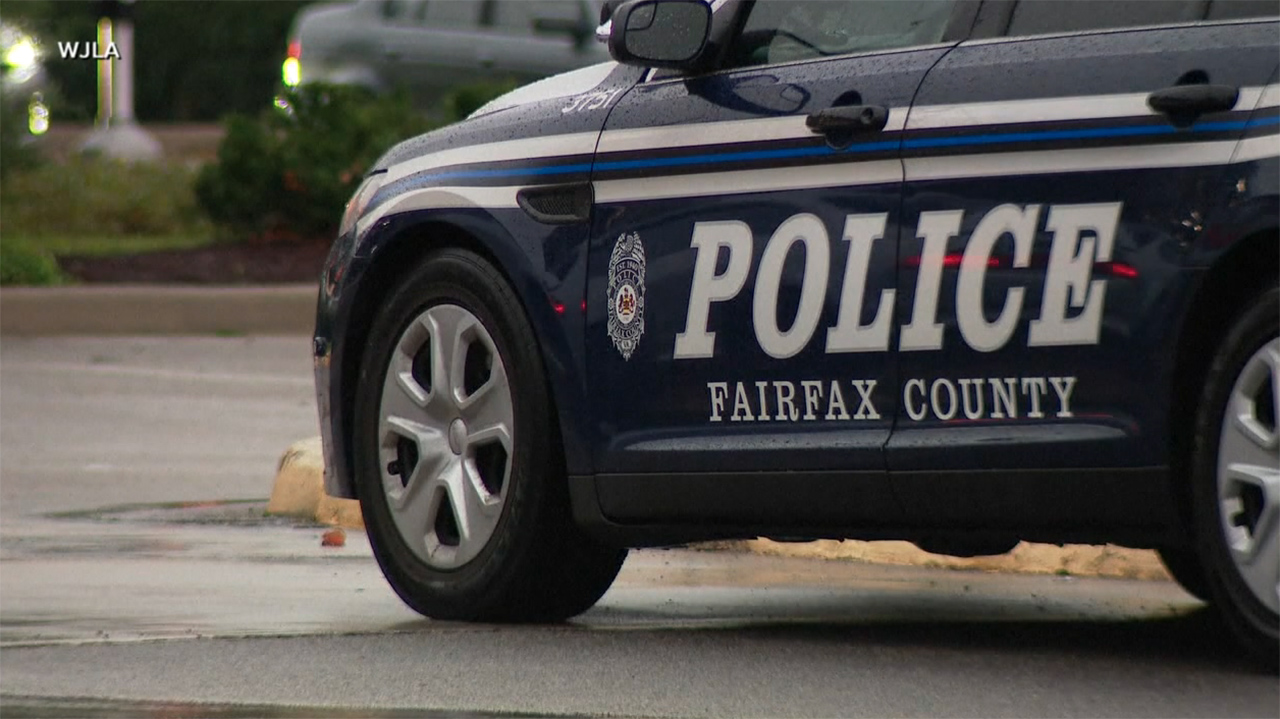