Learn how this Napa Valley vineyard became one of the world's greatest sites for Cabernet Sauvignon.

As one of Napa Valley's family-owned and run wineries, Chappellet reflects the pioneering family's commitment and passion with every bottle produced. In 1967, husband and wife team, Donn and Molly Chappellet dreamed of cultivating award-winning wines while raising their family in the Napa Valley. Today, the second generation of the Chappellet family remains committed to their parent's dream of producing and sharing world-class wines. 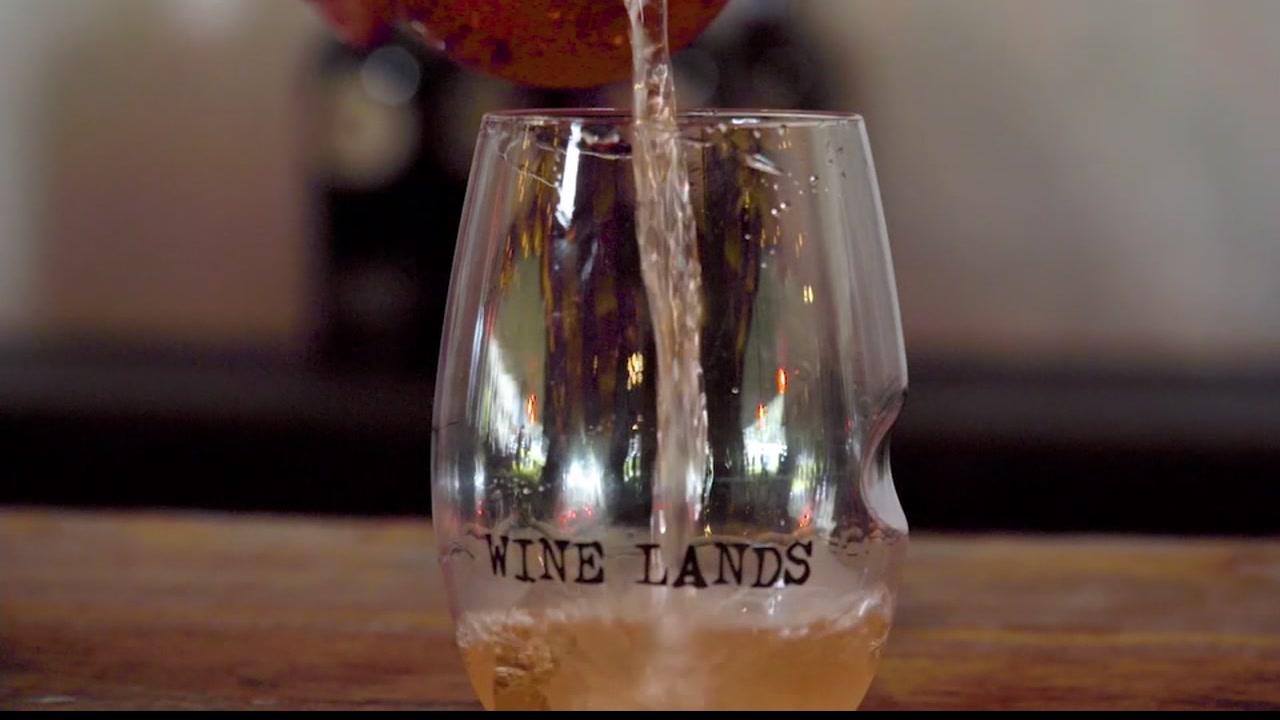 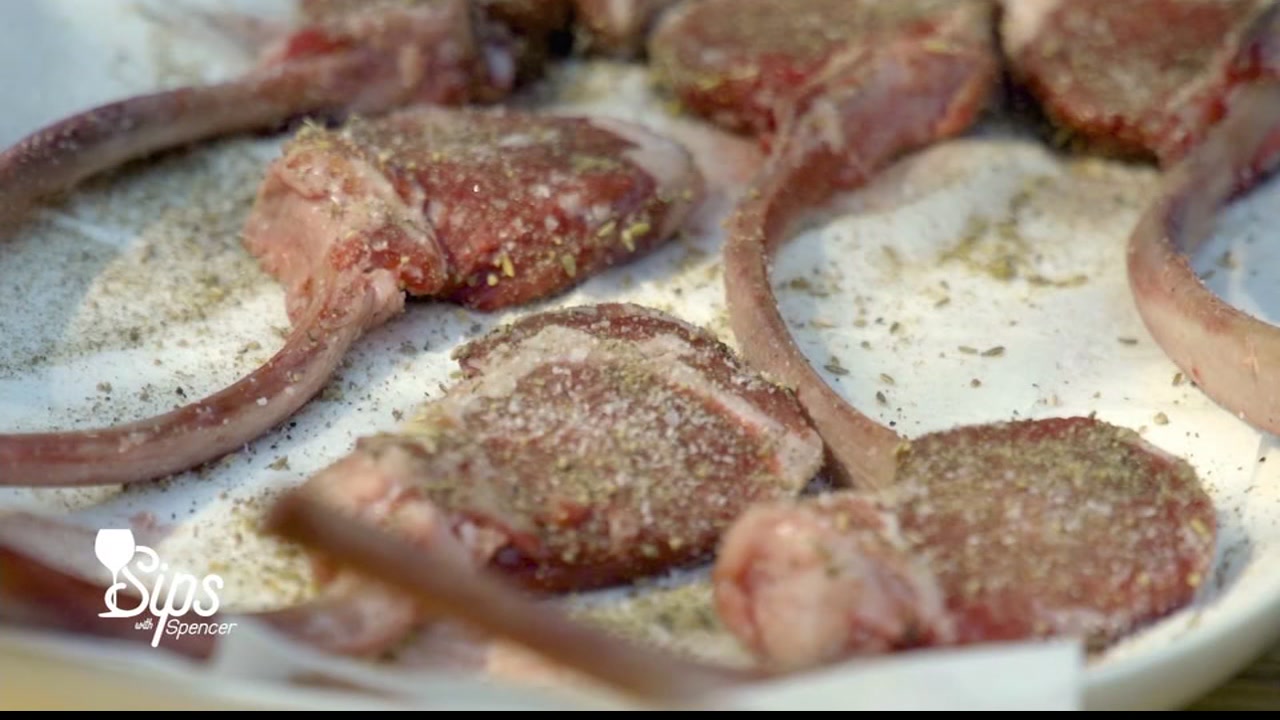 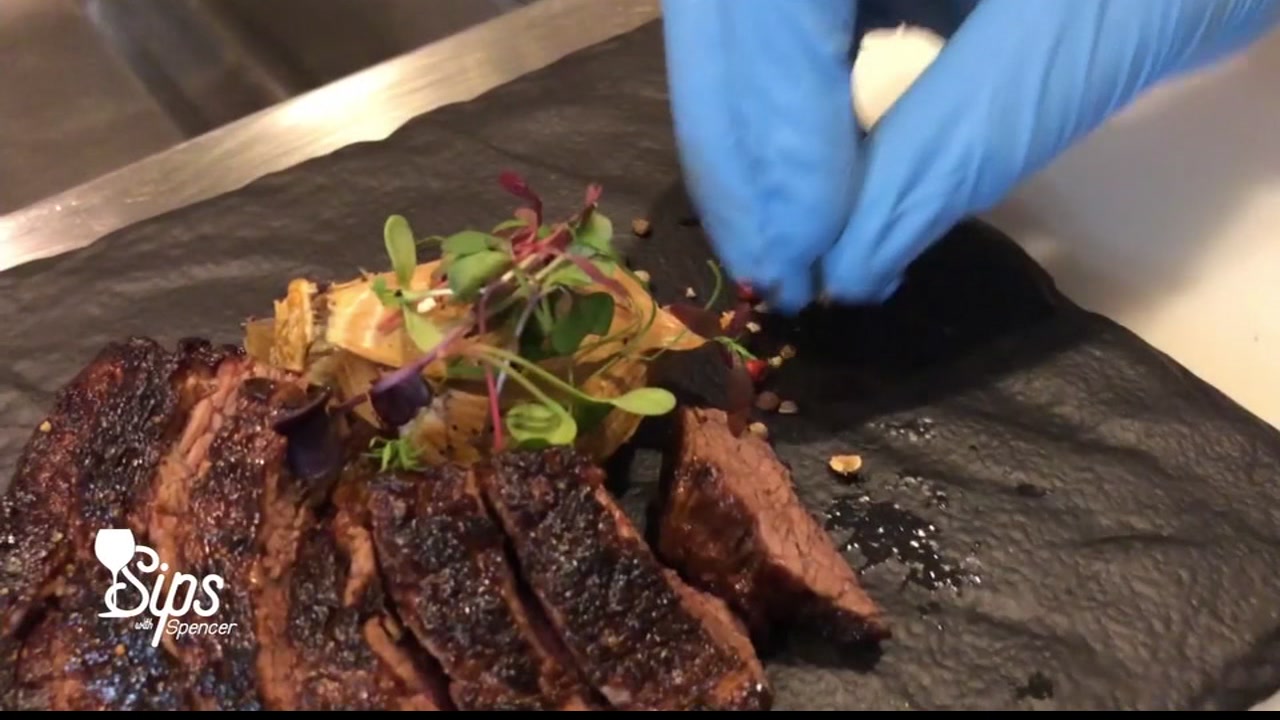 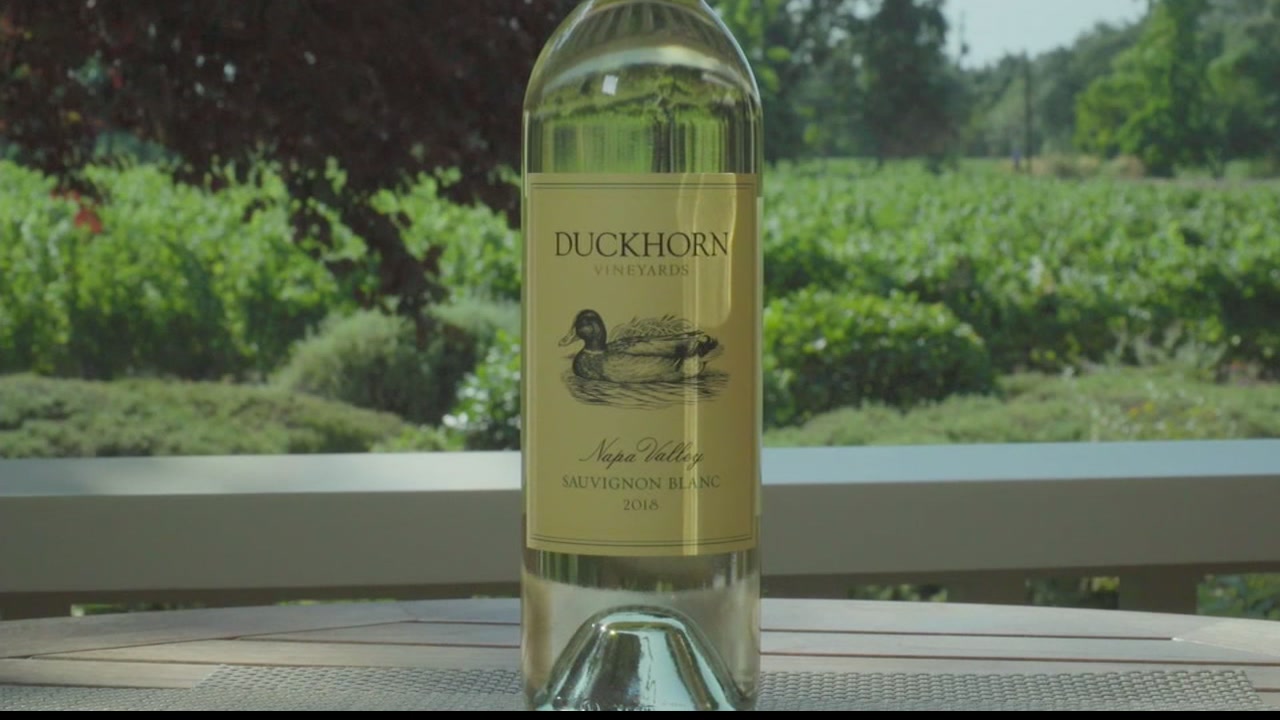 Duckhorn is a premier producer of Napa Valley wines