Proposition 22 classifies app-based drivers as independent contractors instead of employees. The initiative is a direct response to AB5 -- a state law that since January requires many companies to reclassify and pay contract workers as employees.

SAN FRANCISCO (KGO) -- One of the more contentious ballot measures Californians will decide on this November would affect the structure of the state's "gig-economy," or people who work for app-based companies, like Uber, Lyft or Postmates.

Under Proposition 22, app-based workers would be classified as independent contractors rather than employees, which means workers would not have access to certain employment protections under the law, like a guaranteed minimum wage or health benefits.

The ballot measure is in response to Assembly Bill 5, which passed in California's legislature last fall, reclassifying gig-workers as employees and entitling them to certain employment benefits.

If passed, Prop 22 would exempt certain gig companies from AB 5, requiring reclassification of workers as employees, which would allow workers to remain independent contractors.

On ABC7's program "Getting Answers," we heard from two Californians on each side of the aisle - one app-based driver who is in favor of the measure and another driver who's opposed.

Doug Mead, of Palm Springs, drives for Uber and Postmates and values the "stress-free" environment and freedom the industry allows him as an independent contractor.

"The vast majority of drivers want to keep their flexibility," he said.

He is in favor of Prop 22 for those reasons.

Mekela Edwards, of Oakland, is opposed to the measure.

RELATED: Here's a deeper look at 3 of the most contentious California ballot propositions

She says Prop 22 would take away the rights afforded to workers under AB5, like equal protection under the law.

Edwards, though, has reservations over the financial incentive for health coverage that would be given to gig-workers under AB 5, saying it's not enough to cover the cost of Covered California health insurance.

A 'No' vote would consider app-based workers as employees and give them access to employee benefits like wage protections and unemployment insurance.

Watch the entire segment on Prop 22 in the media player above.

VIDEO: What is Prop. 22? Voters to decide if app-based drivers should be classified as employees or contractors 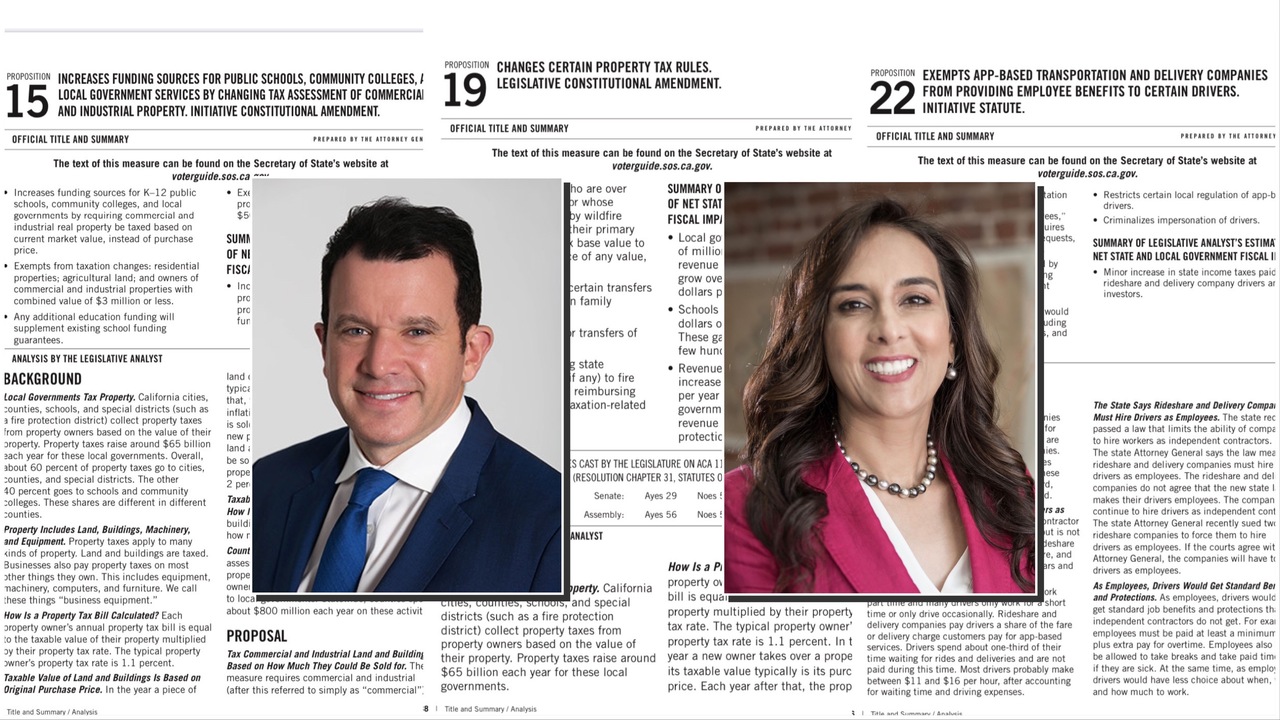