Prosecutor: GoFundMe story about helpful homeless vet was a hoax 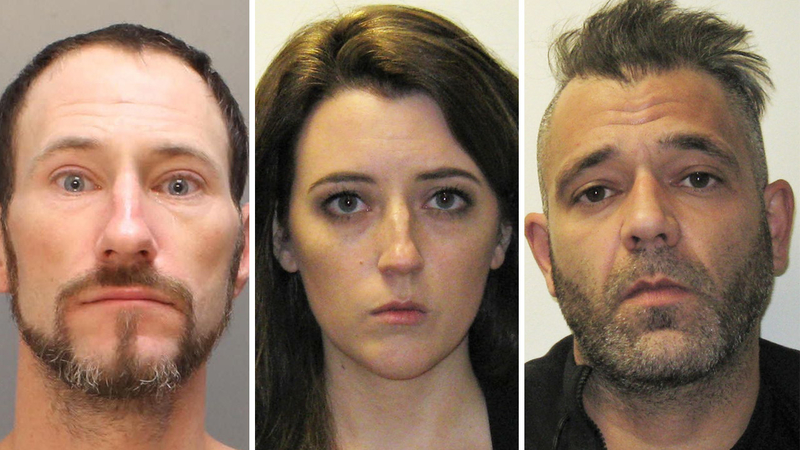 MT. HOLLY, New Jersey -- A New Jersey prosecutor says the story that launched a GoFundMe campaign that raised hundreds of thousands of dollars for a homeless veteran was all a hoax.

In a news conference on Thursday, Burlington County Prosecutor Scott Coffina said the tale was "fictitious" and "formed the basis of a scam."

Coffina said it was, "concocted to compel kind-hearted individuals to contribute to the cause."

"The entire campaign was predicated on a lie," said Coffina. The couple and the homeless man are all under arrest. 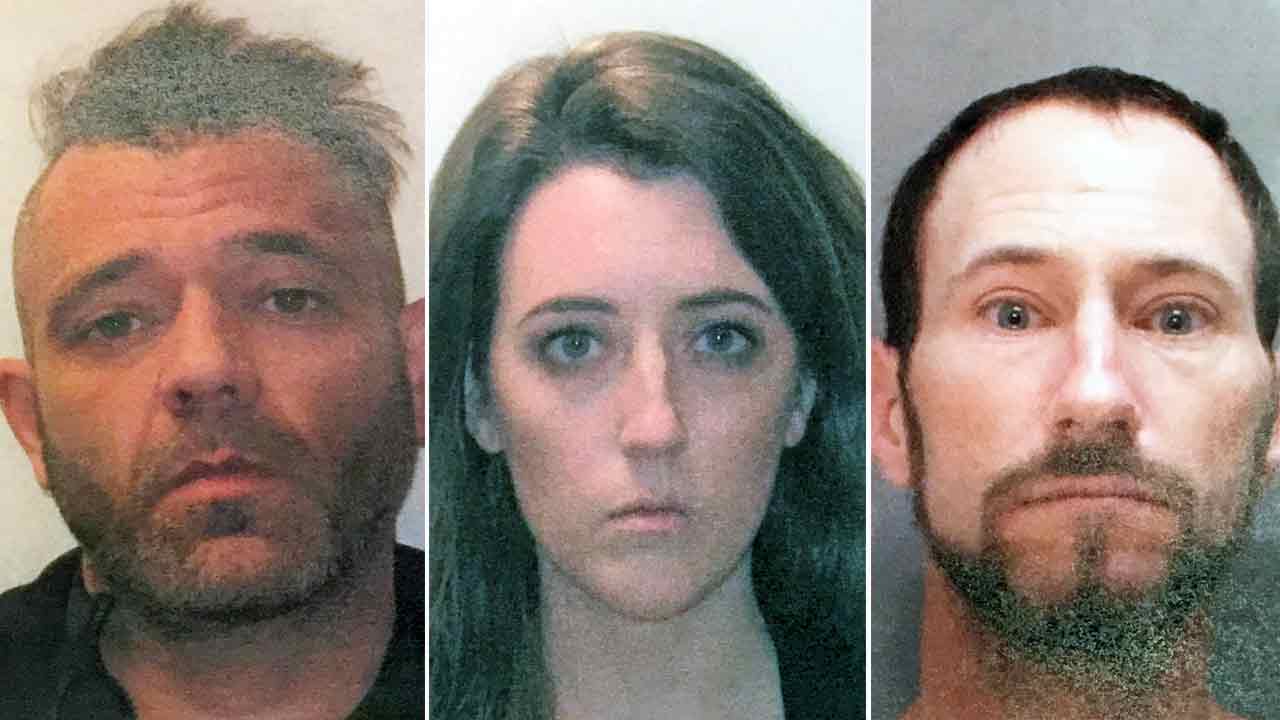 It all began in November 2017, when 28-year-old Kate McClure claimed that 35-year-old Johnny Bobbitt Jr. helped her out by using his last $20 to buy gas after she became stranded along I-95 in Philadelphia.

Claiming they wanted to "pay it forward," McClure and her boyfriend, 39-year-old Mark D'Amico, launched a GoFundMe campaign with the goal of raising $10,000 to help Bobbitt get back on his feet.

They went on a media blitz to promote the campaign, and it ultimately raised about $400,000.

However, Coffina said, investigators learned McClure texted a friend less than an hour after the campaign went live saying the story was "completely made up." She did not run out of gas, Coffina said, and Bobbitt did not spend $20 to help her.


She allegedly wrote, "The gas part is completely made up, but the guy isn't. I had to make something up to make people feel bad. So shush about the made up stuff."

Investigators searched the Florence, New Jersey home of D'Amico and McClure in September after questions arose about what happened to the money they raised for Bobbitt.

The net proceeds were $360,000 after fees, which went into an account controlled by McClure. Bobbitt received $75,000, said Coffina.

However, Coffina said, Bobbitt - a Marine Corp veteran - wanted his fair share and sued the couple back in August, but by then the money was long gone.

In fact, Coffina said, the vast majority of the money was "squandered" by mid-March. McClure and D'Amico bought a car, took trips, bought high-end handbags and hit the casinos.

Investigators reviewed text messages between the couple, and Coffina said there were thousands of messages about their financial woes, inability to pay bills, and mounting debts.
EMBED More News Videos

During one exchange in March, Coffina said McClure "lamented that the pair had less than $10,000 remaining from the donors to GoFundMe."

However, D'Amico allegedly told McClure that the money from a pending book deal would "dwarf" the money generated by the GoFundMe campaign.

Even when the legal action began a few months later, D'Amico allegedly planned to include the developments in the book, which he intended to call "No Good Deed."
EMBED More News Videos

Also during the news conference, Coffina said Bobbitt was not taken advantage of, but was fully complicit in the scheme.

D'Amico and McClure, both of Florence Township, New Jersey, surrendered on Wednesday night. They were processed and released.

Bobbitt, of the Kensington section of Philadelphia, was charged on Wednesday and is awaiting extradition.