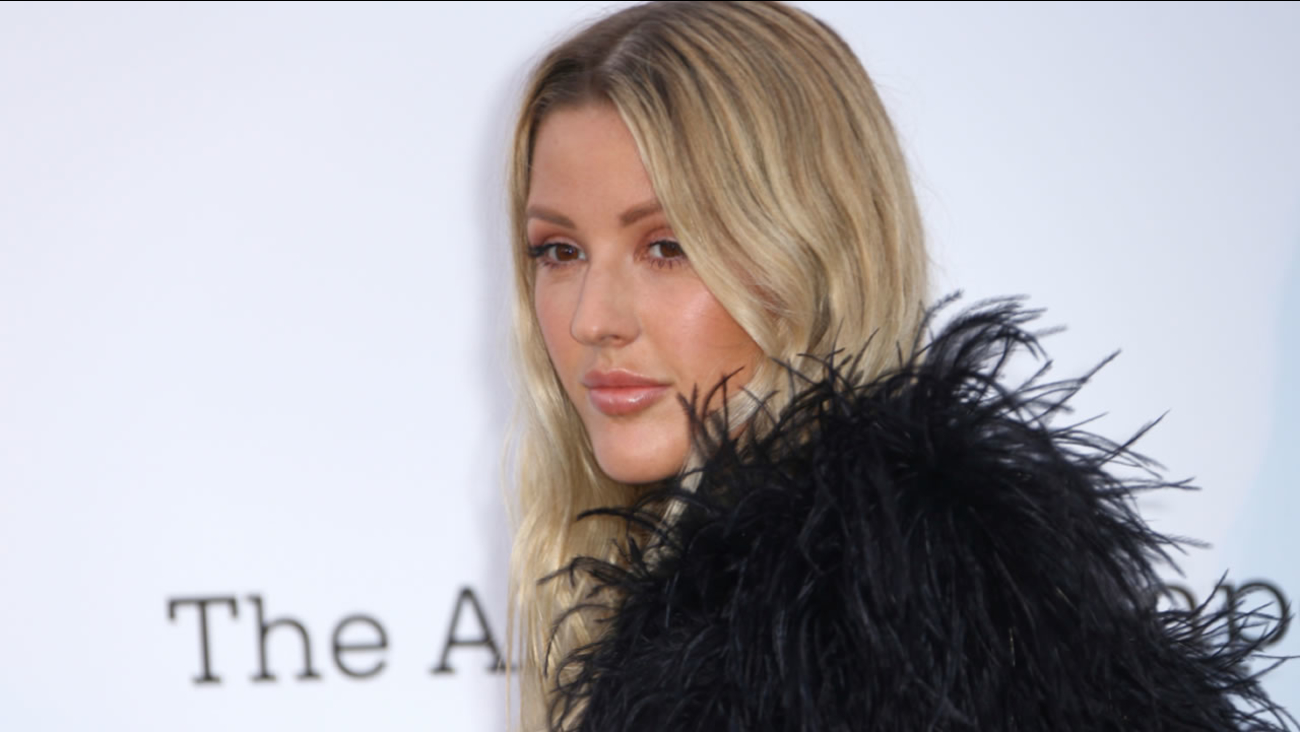 SAN JOSE, Calif. (KGO) -- Singer Ellie Goulding is apologizing to fans who were ready to endure Sunday's storm to watch her and two others perform at a free concert in San Jose.