RALEIGH -- A jury has decided that Starbucks is not liable for burns that a Raleigh police officer received when a cup of hot coffee spilled on his lap.

The announcement came after Judge Donald Stephens told the jury that both sides in the case were willing to accept the verdict of a majority of 10 jurors and would not require a unanimous decision.

Lt. Matthew Kohr claimed the coffee chain was negligent because the lid of a free cup of coffee he got in 2012 popped off and the cup collapsed. He also claimed the incident caused such severe stress it activated his Crohn's disease, which required surgery to remove part of his intestine.

Starbucks does have a policy that so-called "Venti" coffees (large coffees) should be served with a "sleeve" and Kohr contends his coffee did not have the cardboard holding device.

Derr said Kohr drove home to have the injury photographed by his wife before he went to an urgent care facility more than two hours after he was burned. But Kohr testified he was not thinking about pursuing legal action at the time.

Click here to see some of the evidence photos from the trial.

"Starbucks was not negligent," Derr told jurors. "Starbucks served a product the way they always do and it did what it was supposed to do; it was a good cup of coffee. If the dots don't connect and you don't have the cause and effect relationship between what Starbucks did or didn't do and what actually happened to Mr. Kohr, then they haven't met their burden." 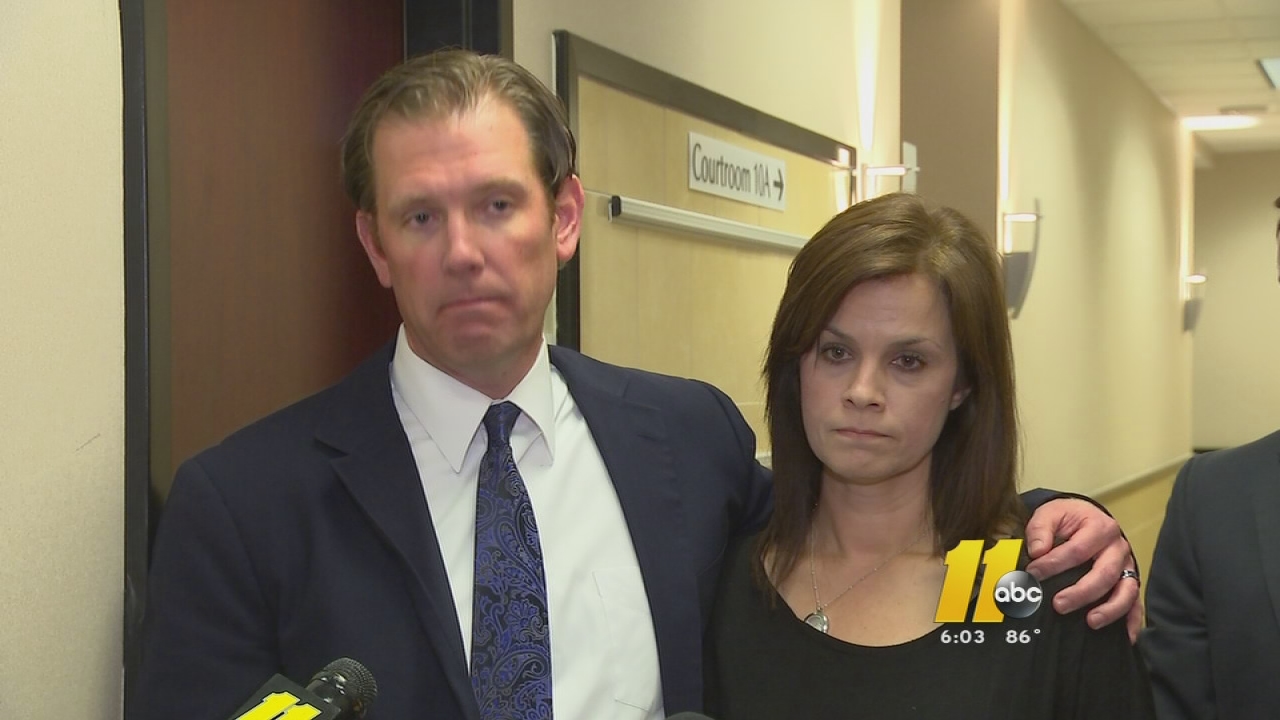 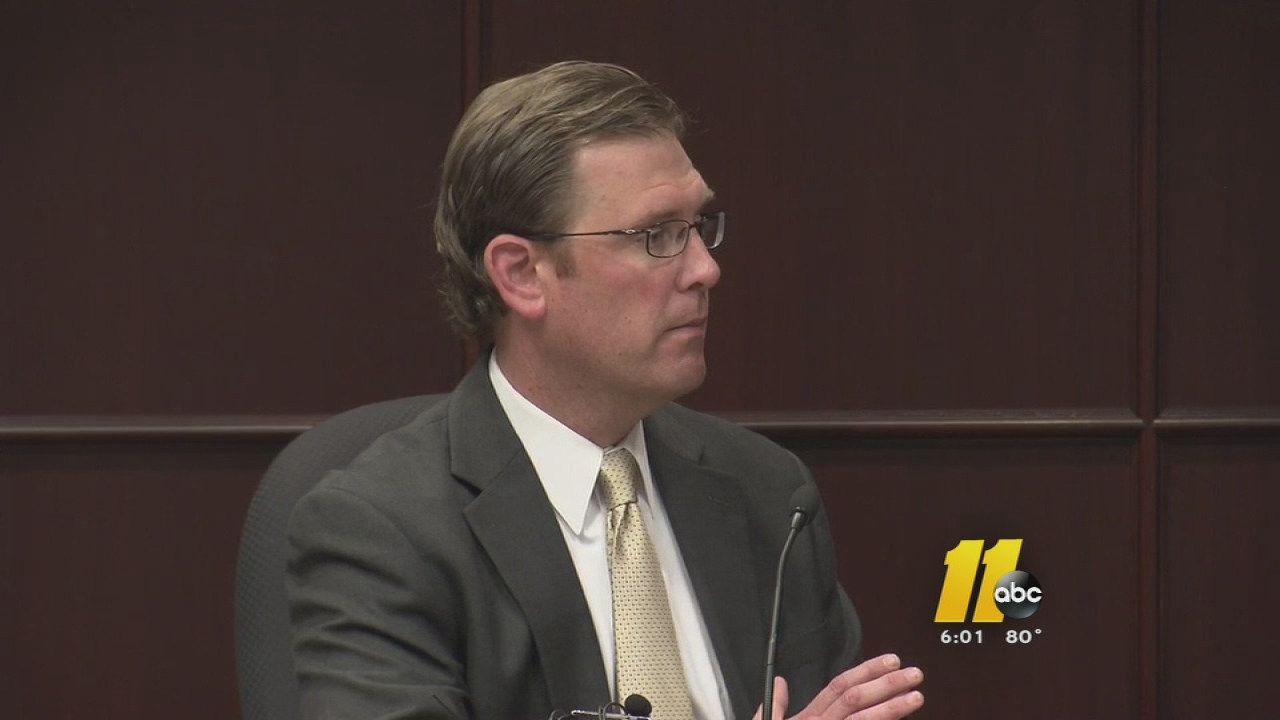 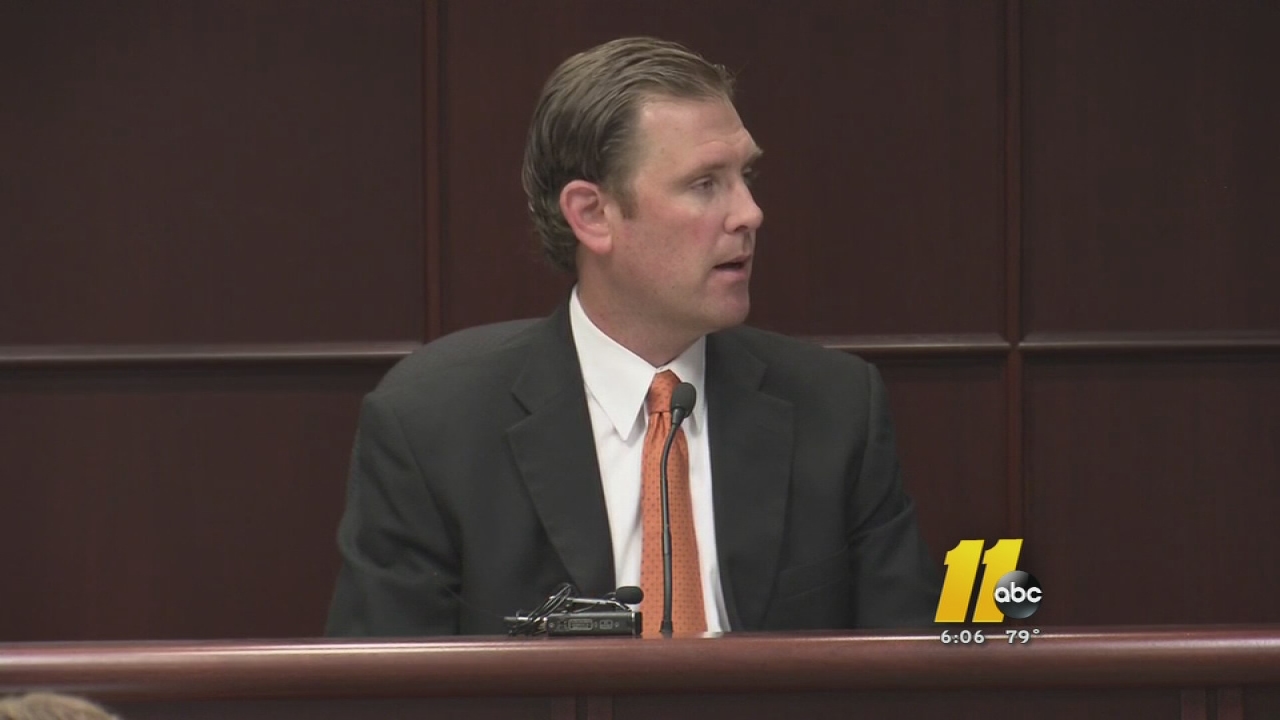 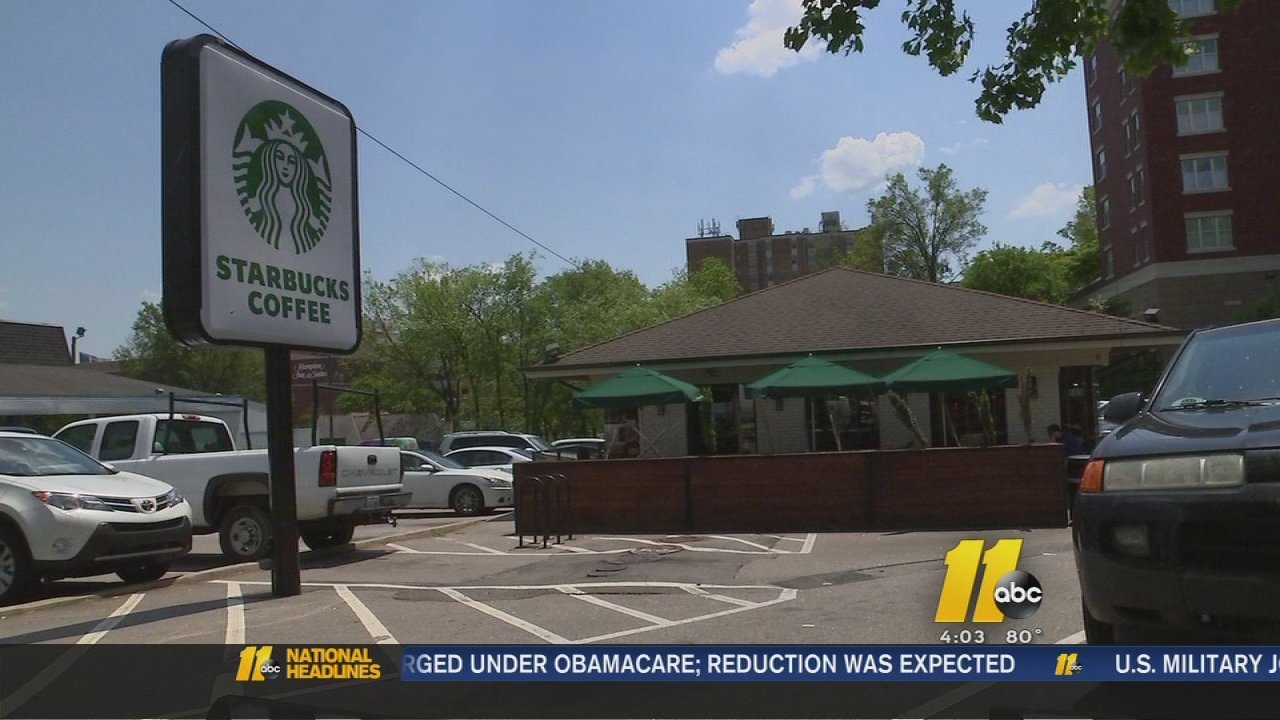