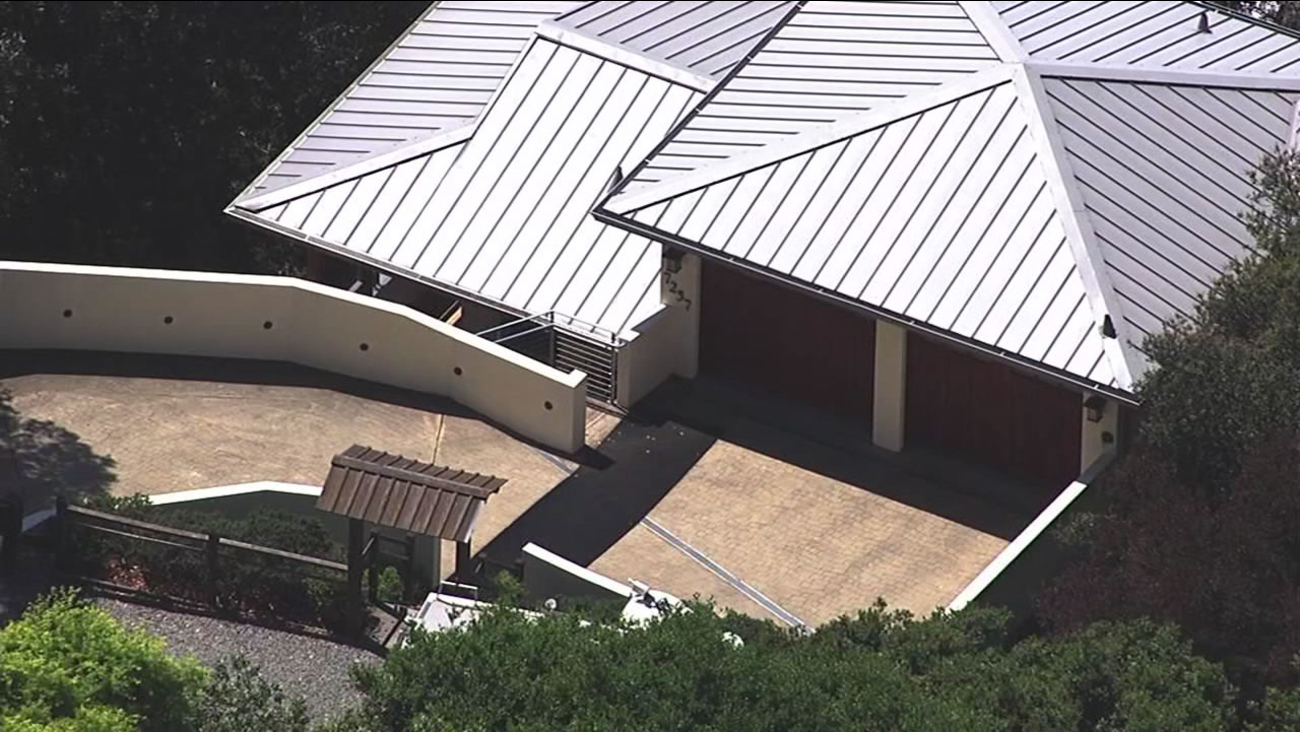 This image shows Calif. Gov. Jerry Brown's home in the Oakland Hills that was put on the market and is selling for $2.2 million. (KGO-TV)

Spokesman Evan Westrup on Wednesday confirmed an East Bay Times report that the three-bedroom, four-bath home with views of the Golden Gate Bridge is going on the market for $2.6 million.

Brown, a former Oakland mayor, bought the newly built home in 2007. It listed then for $2.68 million, according to a San Francisco Chronicle story published at the time. The value slipped to $1.8 million during the housing slump.

The Democratic governor, then a bachelor, famously shunned the governor's mansion for an apartment during his first two terms in the 1970s and 1980s. The couple rented a Sacramento loft until recently moving into the restored mansion.
Related topics:
real estateoaklandsacramentohousinghousing marketjerry brown
Copyright © 2021 by The Associated Press. All Rights Reserved.
More Videos
From CNN Newsource affiliates
TOP STORIES
EXCLUSIVE: SF mom's alleged kidnapper arrested in rape case