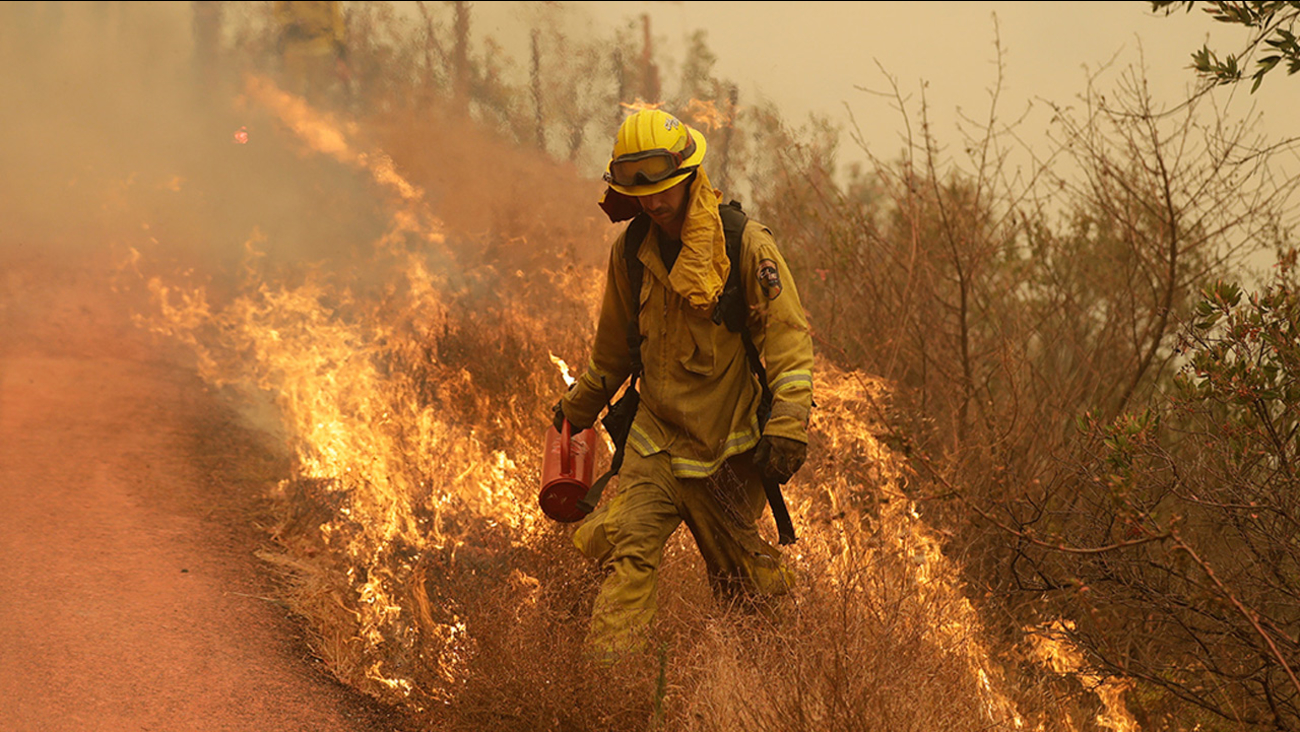 OAKLAND, Calif. -- A warning about dangerous fire conditions in the East Bay has been extended until Sunday morning, National Weather Service officials said this evening.

The warning called a Red Flag Warning has been extended for the East Bay hills until 8 a.m.

A Red Flag Warning is also in effect for the North Bay hills until 8 a.m.

The warning is especially important for residents in the Napa Valley and in eastern Sonoma County along the state Highway 12 corridor where the conditions will be the most dangerous.

At least part of the North Bay was under a Red Flag Warning almost a week ago when the devastating wildfires broke out Sunday. 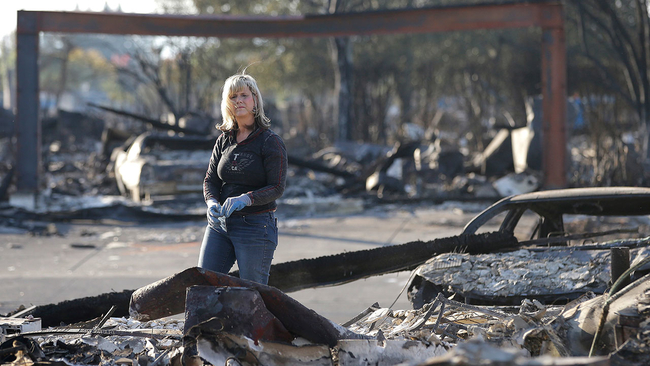