KGO
WASHINGTON (KGO) -- Pope Francis made history in Washington on Thursday, with a message containing something for everyone. He issued a plea for compassion for immigrants and a call to action on global warming. He also launched a vigorous defense of "life at every stage," and expressed concern for "the family."

But the day's big event was on Capitol Hill, where Pope Francis became the first pope ever to address Congress. From the moment he stepped in, he had lawmakers' attention.

"Magnificent," said Rep. Jackie Speier, D-San Mateo. "He spoke to Congress like only he could do." 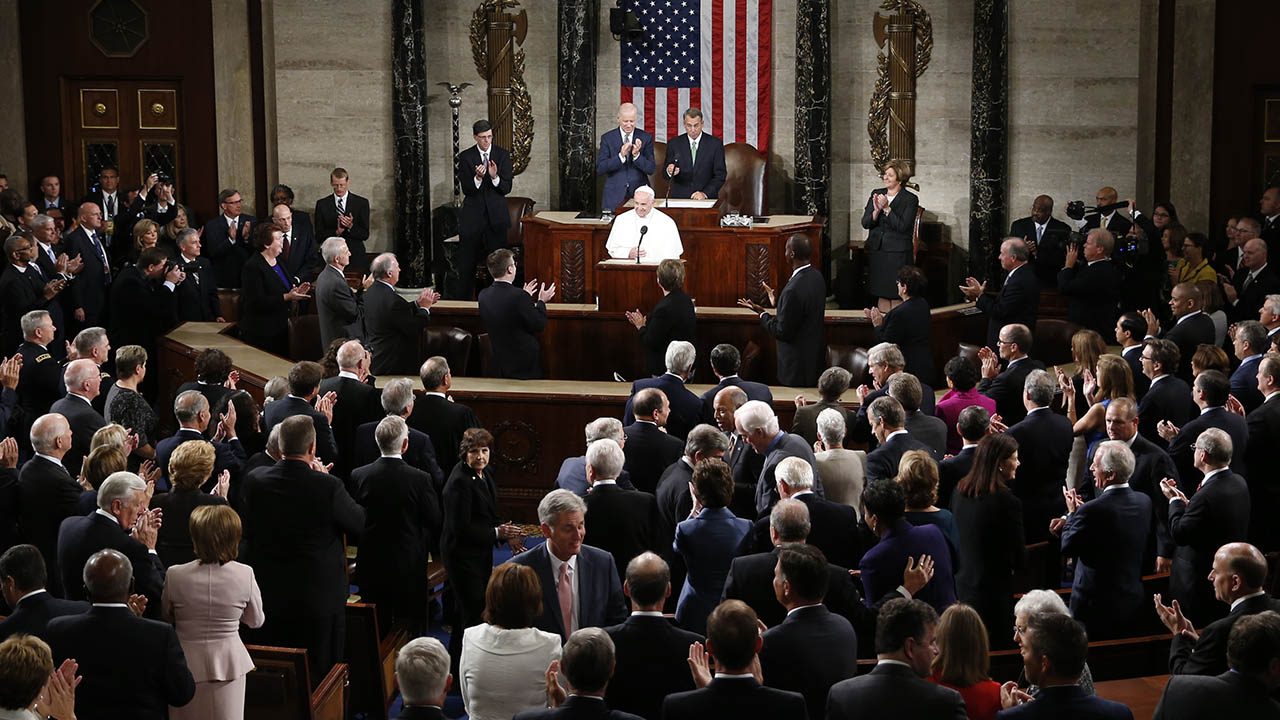 His message touched on climate change, the plight of the poor, and immigration; all issues front and center on the congressional stage.

"He clearly resonates with the people," said Rep. Mark DeSaulnier, D-Richmond. "He's not afraid in that chamber to say things that republican members didn't care for when he addressed climate change, and when he addressed the importance of the sanctity of life, there were probably people on my side of the aisle who had some level of discomfort for that."

Pope Francis wrapped up his speech calling on America to lead the way in solving the world's problems by following the golden rule.

READ MORE: Schedule of events for Pope Francis' visit to the U.S.

"It was a very important moment, I think, for the entire world to hear," said Rep. Barbara Lee, D-Oakland.

Whether the Democratic minority and Republican majority can meet in the middle, remains to be seen.

"We have to do this together," Lee said. "I think that the pope, he sent out a clarion call, in his very kind, deep kind gentle way."


Click here for full coverage on Pope Francis' historic visit to the U.S. 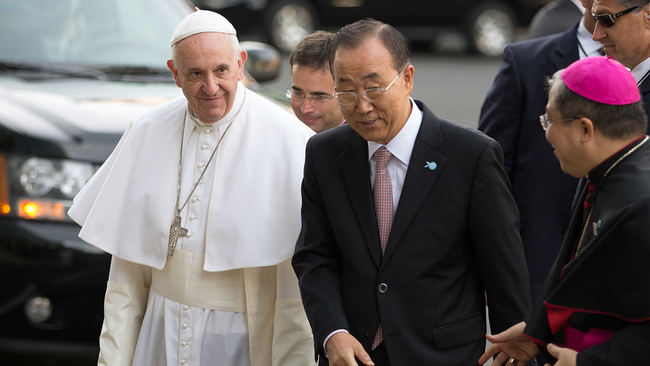 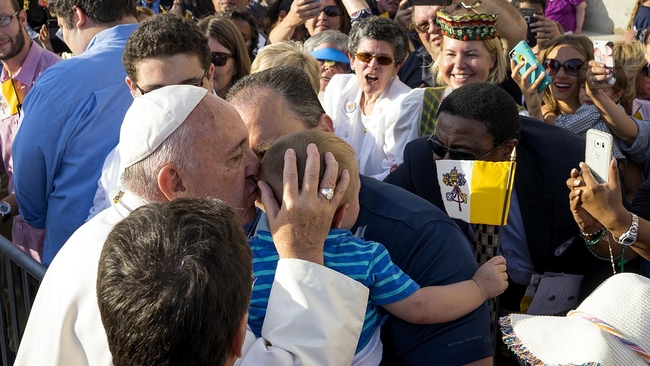