Carmel Mission officials have asked for volunteers to help with cleanup on Monday. 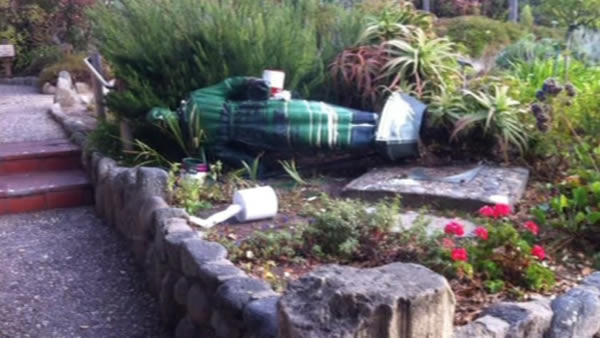 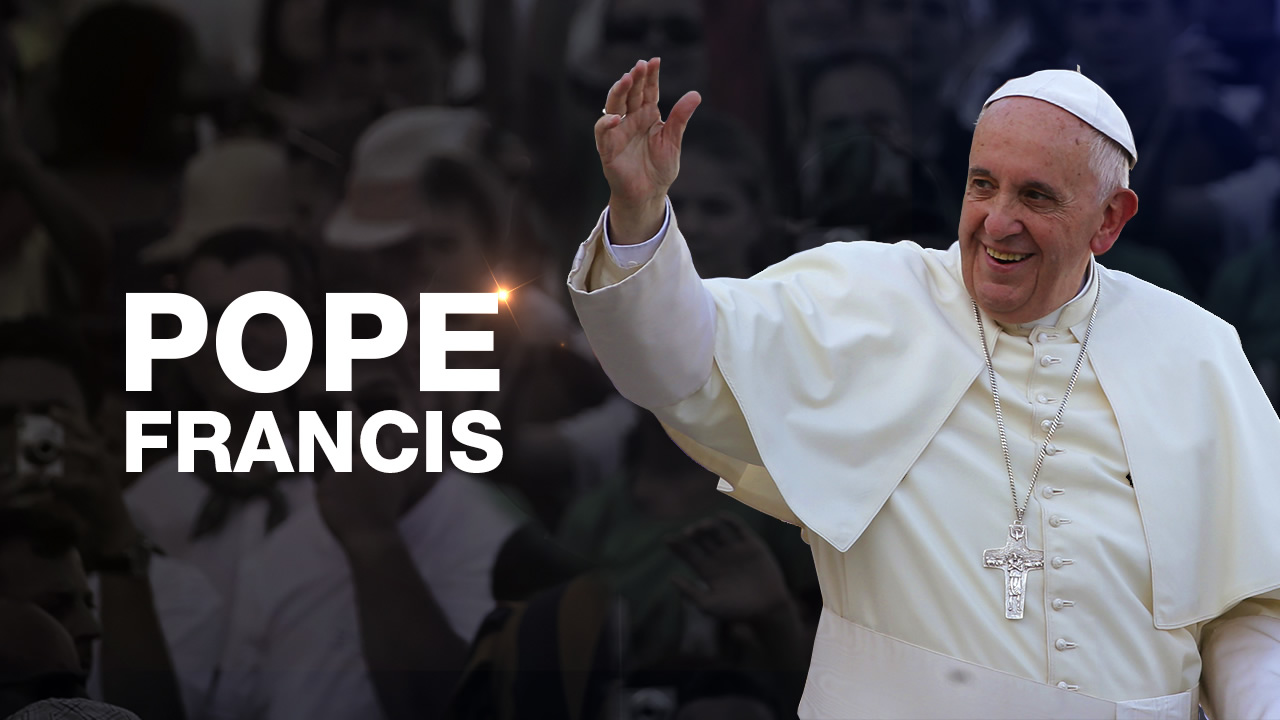 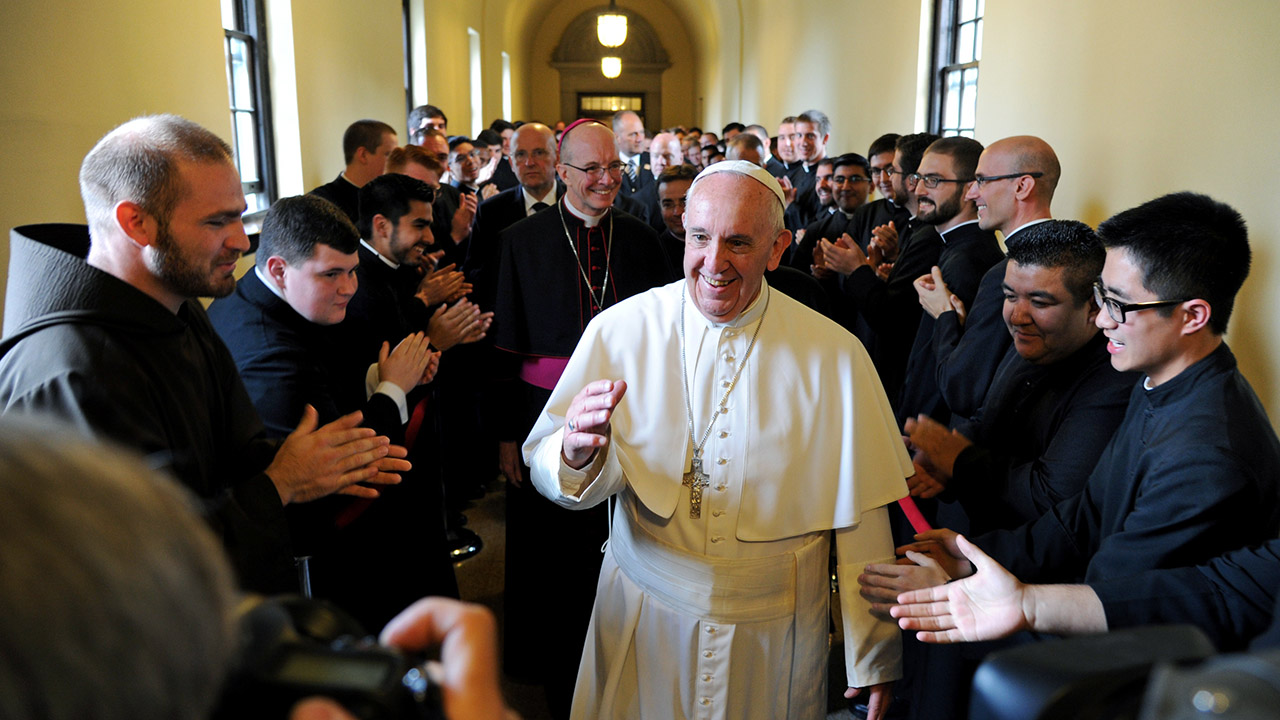 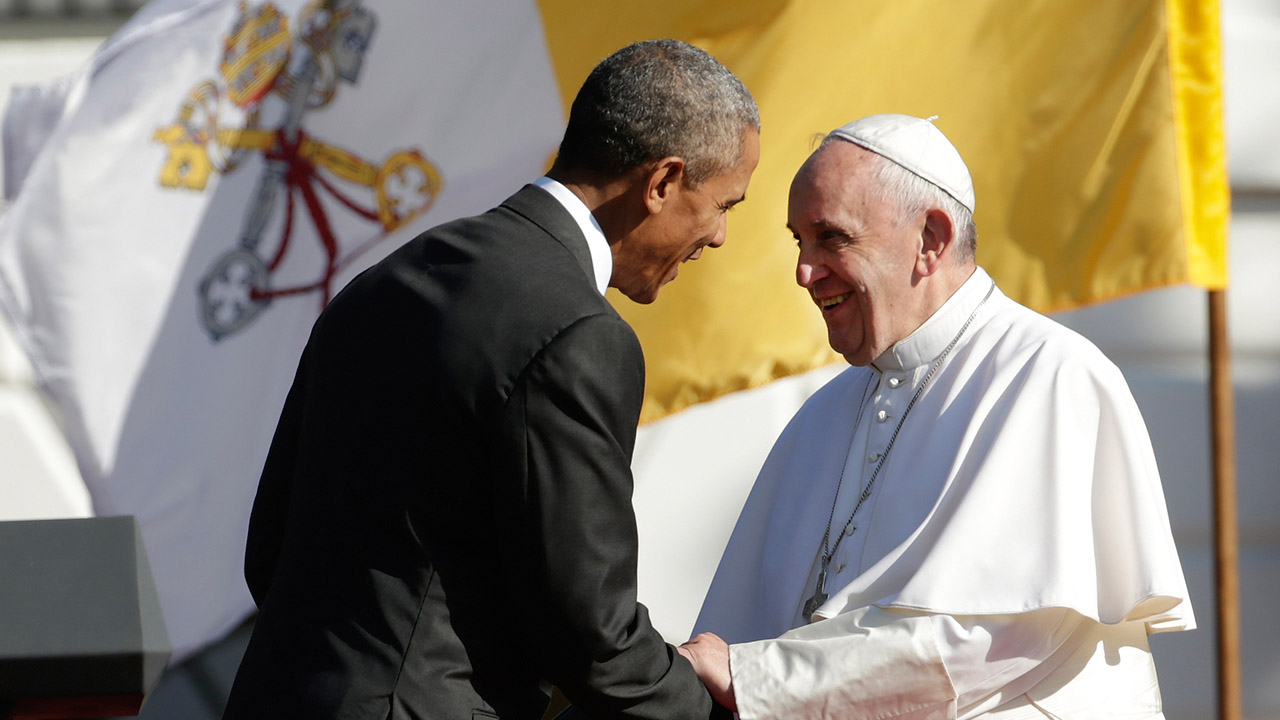 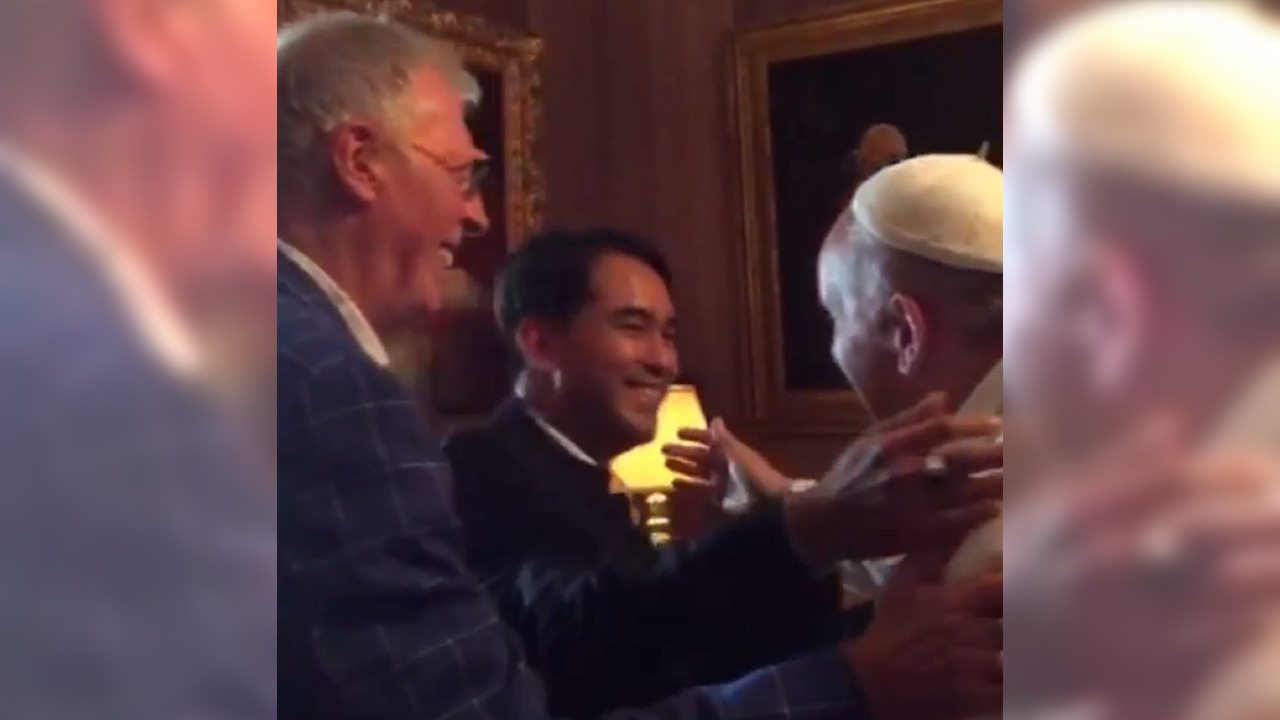 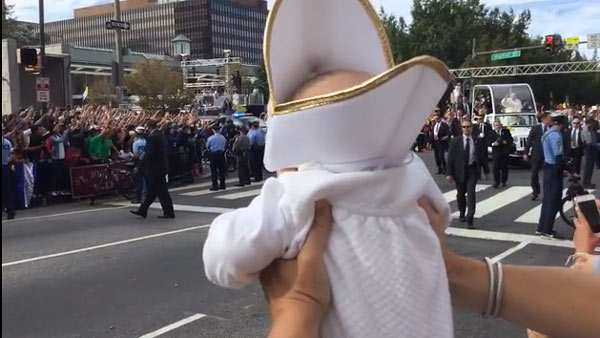