President Donald Trump joined in on the California-bashing during his speech at the Republican National Convention Thursday night.

WASHINGTON D.C. (KGO) -- President Donald Trump joined in on the California-bashing during his speech at the Republican National Convention Thursday night.

While making his case against Democrats, he cited the Golden State.

"These same policies led to crippling power outages in California just last week. Everybody saw that, tremendous power outage," the President said, referring to the rolling blackouts that occurred in the Bay Area during the recent heatwave.

"How can Joe Biden claim to be an ally of the light when his own party can't even keep the lights on?," he then asked.

The President also called out "Democratic-run cities" for being filled with violence.

"Like Kenosha, Minneapolis, Portland, Chicago and New York, and many others," the President said.

Democratic presidential nominee Joe Biden responded on Twitter, writing: "Remember, every example of violence Donald Trump decries has happened on his watch. Under his leadership. During his presidency."

President Trump was not the whole speaker to go after California during the RNC.

"It is a place of immense wealth, immeasurable innovation and immaculate environment," Guilfyole said, "And the Democrats turned it into a land of discarded heroin needles in parks, riots in streets and blackouts in homes."

NOT REAL NEWS: Untrue stories about RNC, voting from this week

Rand Paul tweets that he was attacked by 'angry mob'

Fact checking claims made during the RNC, DNC 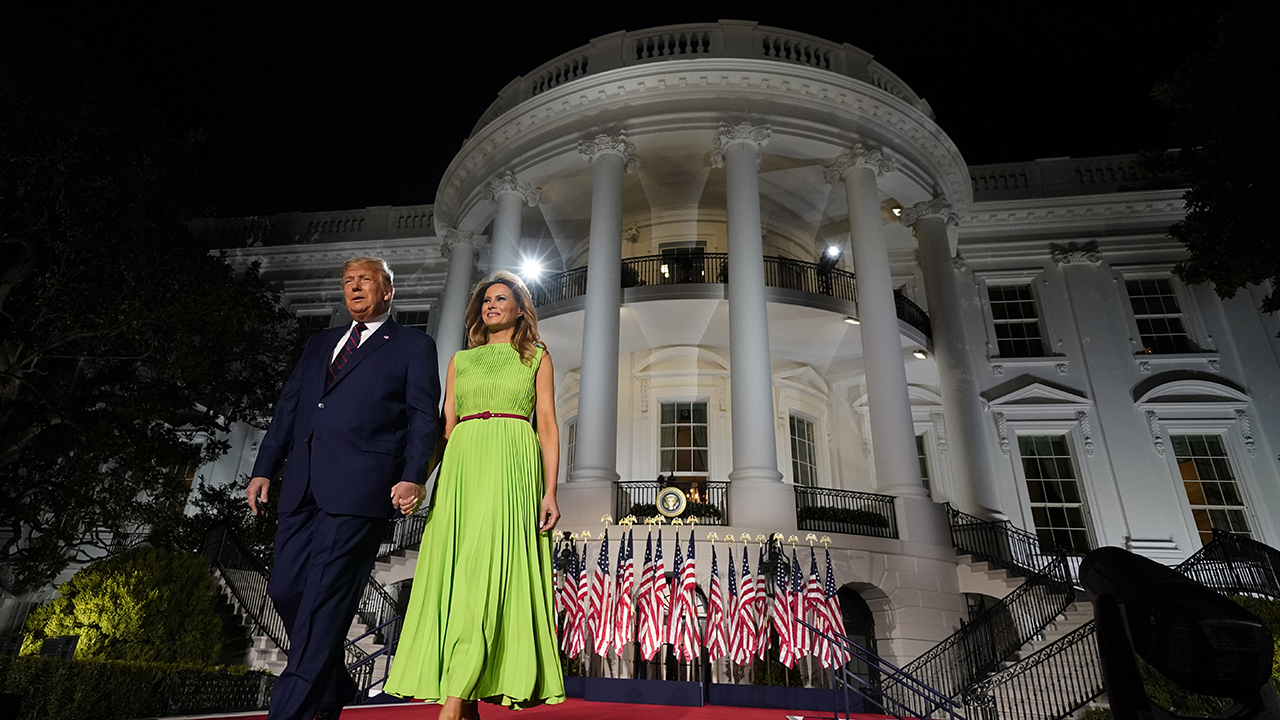 2020 RNC: Everything to know about GOP convention