This was supposed to be a grand introduction for a possible first lady. 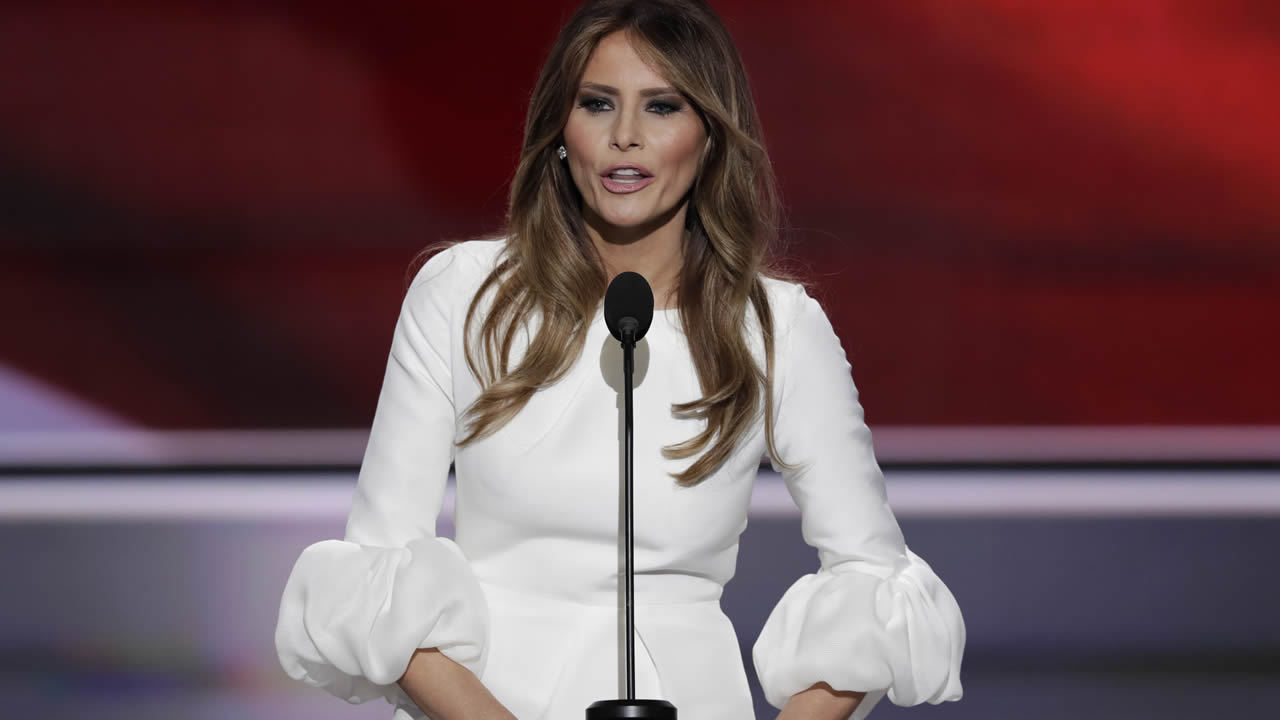 House passes 'Kate's Law' to crack down on immigration enforcement 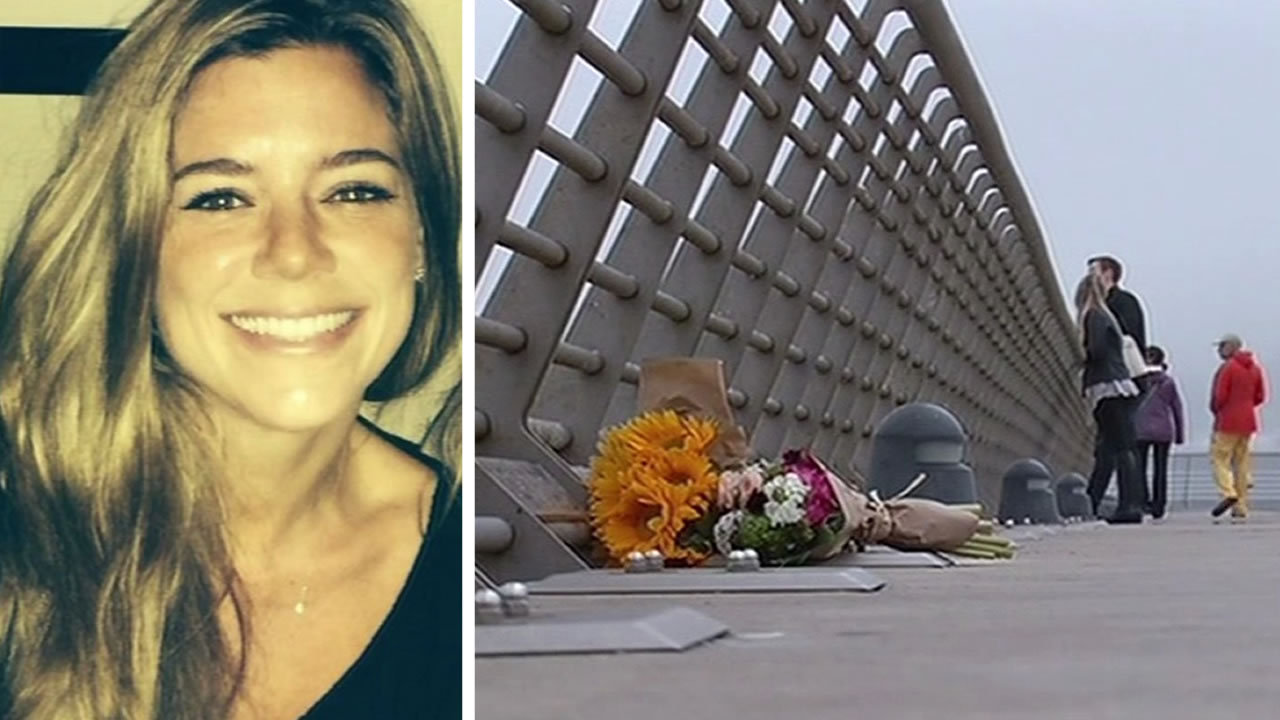 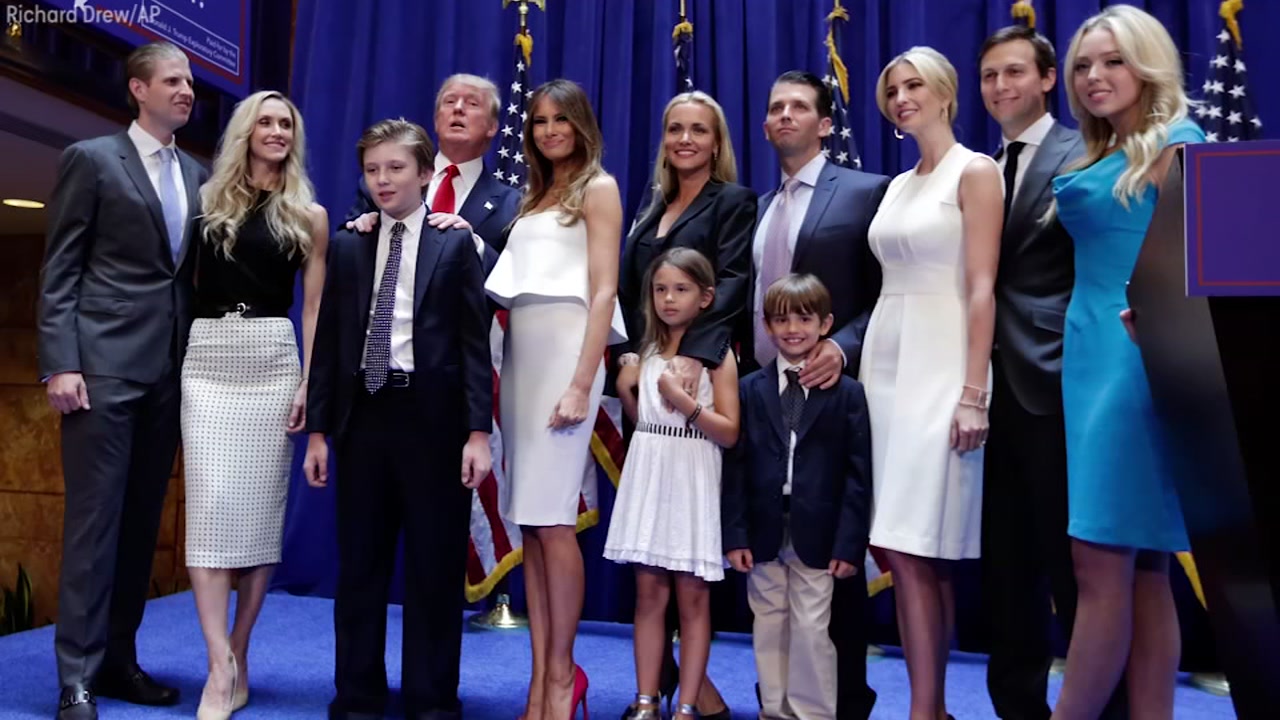