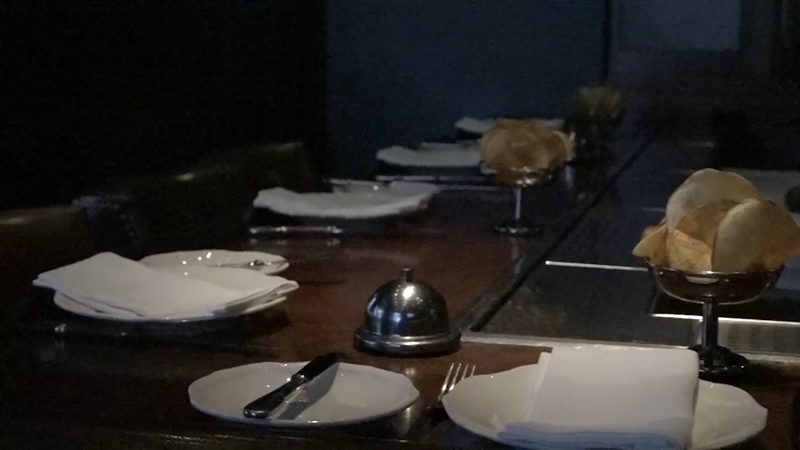 Restaurant visits in CA dropped 30% in November due to omicron

SAN FRANCISCO (KGO) -- Restaurant foot traffic dropped about 30 percent across California in November when the omicron surge hit, but the Bay Area was hit even harder.

The ABC7 News I-Team analyzed cellphone location data provided by the technology company Safegraph that estimates visits to restaurants in San Francisco County dropped 42 percent from January 2020 to December 2021 -- the most of any other Bay Area county. Santa Clara County had a 38 percent drop, followed by Alameda County with a 33 percent drop. All three counties were impacted more than the state's overall decline last month, which was similar to November's percentage.

"This time, it's really bad," said Umberto Gibin, owner of Perbacco in San Francisco's financial district. "I just stopped thinking what to do next because every time you make a plan you have to change it."

Restaurant visits across California fell 58 percent between January 2020 and April 2020 following widespread lockdowns. But by summer 2021, numbers had improved. Before November, the state was almost at pre-pandemic levels for estimated restaurant visits.

Gibin got a glimpse of pre-pandemic life. His staff served close to 100 lunches per day in November before the surge, a record not seen since the pandemic began. In early fall, multiple counties in the Bay Area saw estimated restaurant visits at higher levels than in January 2020.

Now, with omicron, Perbacco is lucky to serve half of what they did in early November. "Today if we finish with 40, 45 lunches... maybe it's good," Gibin said.

"You could just see things diving down," said Laurie Thomas, the executive director of the Golden Gate Restaurant Association. "It's awful."

Tony Marcell, the director of operations for Wayfare Tavern in San Francisco, said their business is struggling even more than previous surges as federal aid has run out and parts of the city still remain ghostly.

"It's been incredibly challenging," said Marcell. "The longer it goes on... the more difficult it is to get people back into the city."

By Tuesday, the stretch of Post Street in downtown San Jose was nearly empty. It is soon-to-be cleared completely for the return of car traffic.

Business owners like Marcell and Gibin located in the heart of the financial district (FIDI) are hit especially hard.

"For FIDI to work the city needs to be flowing with more bodies," Marcell said. "More people feeling comfortable coming into work."

But according to Thomas, the downtown area of the city is a ghost town. "I don't think we can say tech is going to come back," Thomas added. "I don't think things will be normal, I don't think it will be like it was before."

As omicron's surge begins to plateau, Gibin is holding out hope for busier days ahead. The question is -- how long will that last?

"That's what I'm worried about," he said. "I guess we just go with the flow and hope for the best."