Reward in search for missing 5-year-old increases to $52,000 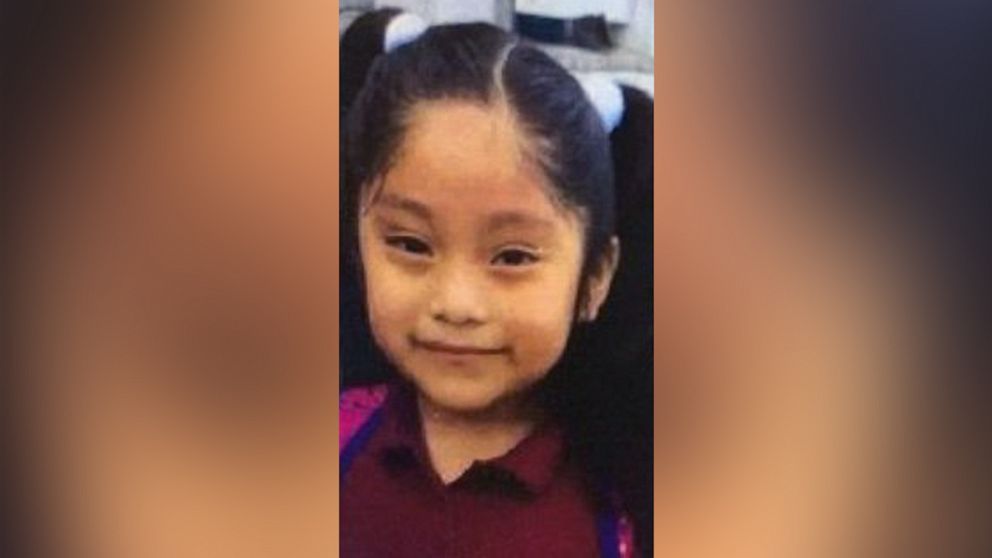 The reward in the search for 5-year-old Dulce Maria Alavez, who has been missing for more than three weeks after vanishing from a New Jersey park, increased to $52,000 on Wednesday.

Authorities have scoured the area in which she was last seen and beyond but still have few answers or clues. Cumberland County Prosecutor Jennifer Webb-McCrae said last week they are still looking for "that key piece of information that we need to lead us to Dulce or to the circumstances surrounding her disappearance."

On Wednesday, Bridgeton Chief of Police Michael Gaimari announced the reward increase from $35,000.

Unions within the New Jersey State Police collectively contributed $10,000 toward the reward, according to Gaimari.

The Philadelphia Fraternal Order of Police also offered $5,000, and there were two other donations of $1,000 each, though it was not clear where the donations came from.

Dulce was last seen on Sept. 16 in the afternoon near City Park in Bridgeton, New Jersey.

Authorities previously said they did not have any "strong suspects" but are still interested in speaking with a man they initially thought took Dulce.

The man is described as having been wearing a black shirt and red pants with orange sneakers, and with a thin build, acne and no facial hair.

Webb-McCrae said last Friday her office still wants to speak with him, but would not comment further.

Bridgeton Chief of Police Michael Gaimari said no one has been cleared in the investigation.

"Until the child is located and we can determine what happened to the child, nobody has been cleared," Gaimari said.
Report a correction or typo
Related topics:
abc newsnational
Copyright © 2020 ABC News Internet Ventures.
More Videos
From CNN Newsource affiliates
TOP STORIES
WATCH LIVE: SJ officials give update on citywide curfew
LIVE: Group protesting George Floyd's death marches in SF