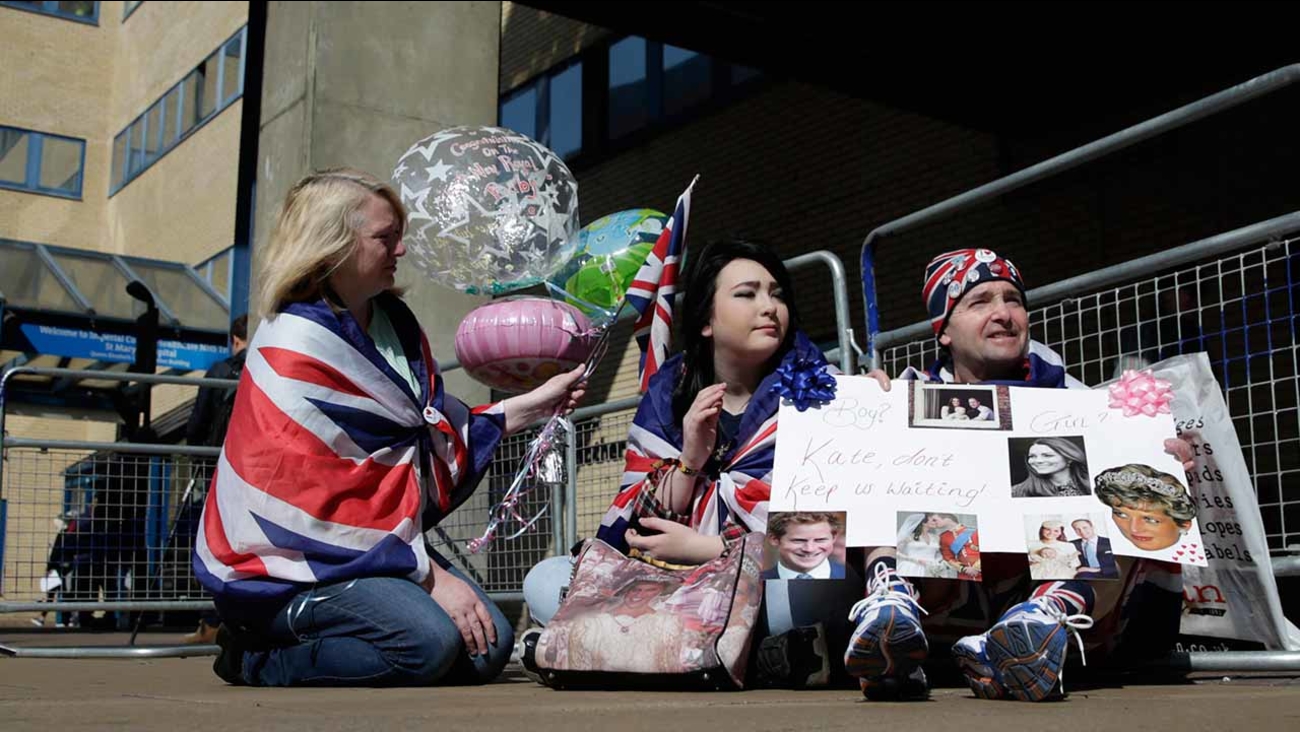 Royal fans wait outside the Lindo Wing at St Mary's Hospital, April 20, 2015. Kate, Duchess of Cambridge is expected to give birth to her second child there later this month. (AP)

PHOTOS: Princess Kate and Prince William through the years 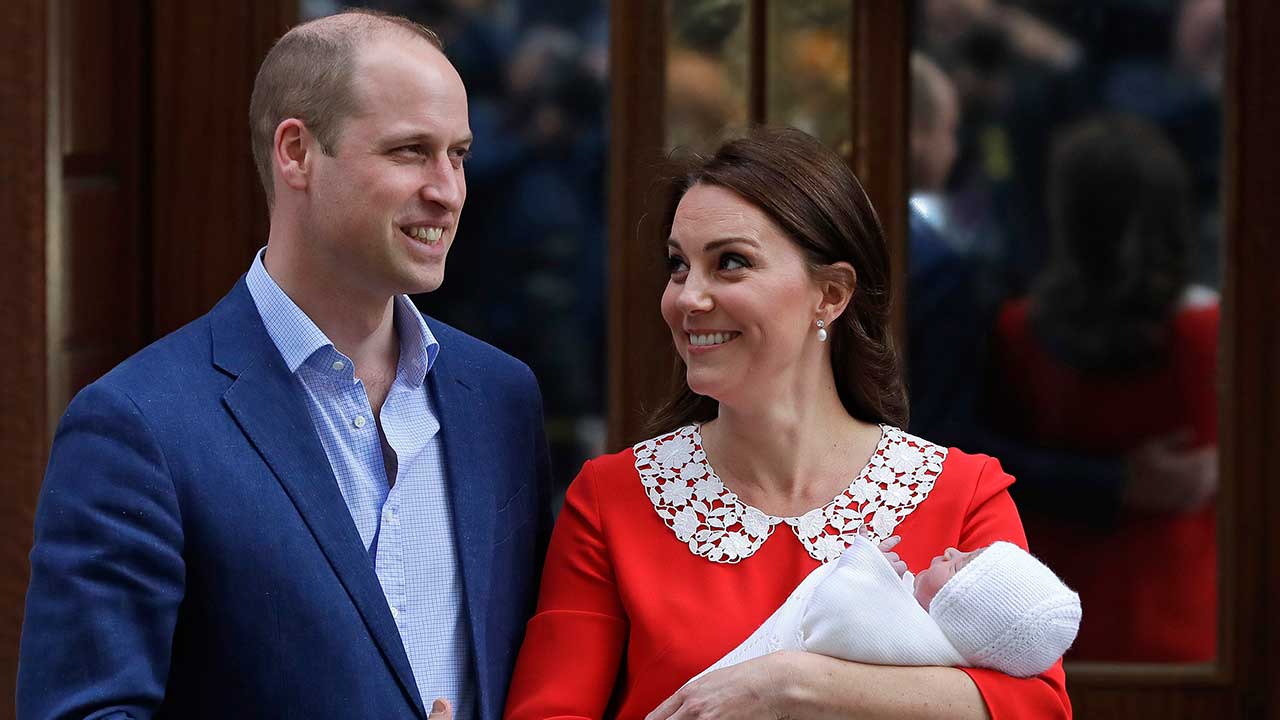 The barricades are out, the "no parking" signs are up and the royal watchers have started to gather.

Just like the royal birth in 2013, Duchess Kate and Prince William are disclosing virtually nothing about the baby -- including the due date and gender.

Kate, who announced her pregnancy back in early September, is expected to give birth before the end of the month. Royal watchers thought the baby might share a birthday with Queen Elizabeth II, who celebrated her 89th birthday on April 21, but that chance has passed. The baby's birthday could still coincide with William and Kate's fourth wedding anniversary on April 29.

But the big question is will this royal baby be a boy or a girl?

In her last public appearance, Kate wore pink, fueling speculation that little Prince George will have a sister.

There's also much speculation about a potential baby name.

Most Brits are betting on the name Alice. In fact, some bookies are offering 2-to-1 odds that the royal baby will be named Alice. Odds-makers also have Elizabeth and Charlotte as potential names for girls, and James and Arthur as the best bets for a baby boy.

At St. Mary's Hospital in London, the people waiting outside are just hoping for a healthy baby. For those of us who won't be staking out the hospital grounds, Twitter will likely be where we'll first hear of the birth -- that's how George's arrival was announced in 2013 and it's expected royal officials will do the same this time around.
Related topics:
family & parentingkate middletonroyal familyprince william
Copyright © 2022 KGO-TV. All Rights Reserved.
TOP STORIES
Experts warn don't 'let guard down' as COVID cases decline
Man arraigned for 2 group burglaries at high-end shoe store
FedEx driver perfectly launches package at front door of SF home
How injury-riddled 49ers can beat the Green Bay Packers
Here's what to know about SF's special election on Feb. 15
UCSF doctor says free at-home COVID tests are too little, too late
Bay Area synagogues participate in active shooter training
Show More
At-home COVID-19 test request website goes live 1 day early
Morgan Hill's 'pirate house' to appear on Disney+ series
Doctors weigh in on what future of living with COVID looks like
SF's crabbing industry struggles to stay afloat
Here's how you can get free home COVID tests
More TOP STORIES News