Ryan Lochte, 3 other US swimmers robbed at gunpoint in Rio 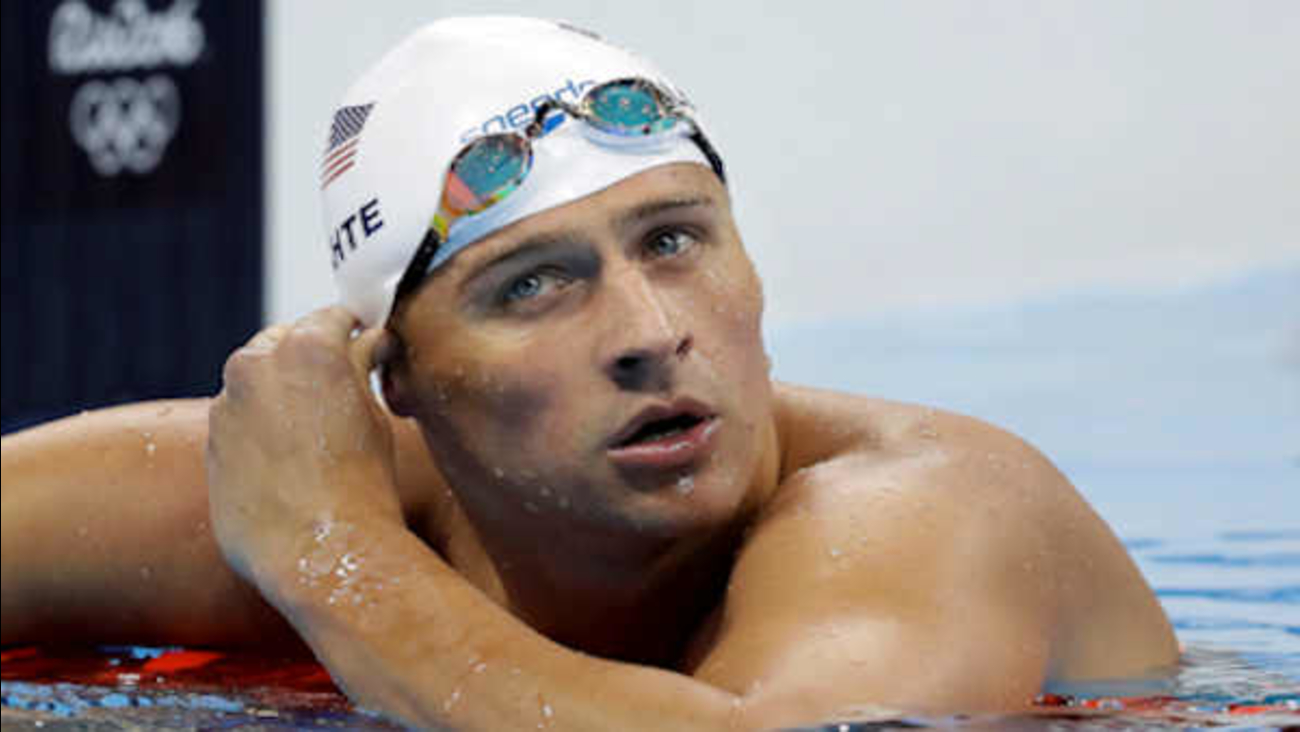 Ryan Lochte checks his time in a men's 4x200-meter freestyle heat during the swimming competitions at the 2016 Summer Olympics. (AP Photo/Michael Sohn)

RELATED: Highlights and medalists from Sunday's event at the Rio Olympics

The statement read in part: "Their taxi was stopped by individuals posing as armed police officers who demanded the athletes' money and other personal belongings. All four athletes are safe and cooperating with authorities."

The statement came after earlier reports of the incident denied claims the U.S. swimmers were robbed.

Lochte swam in two events at the Rio Games, winning gold in the 4x200-meter freestyle relay.