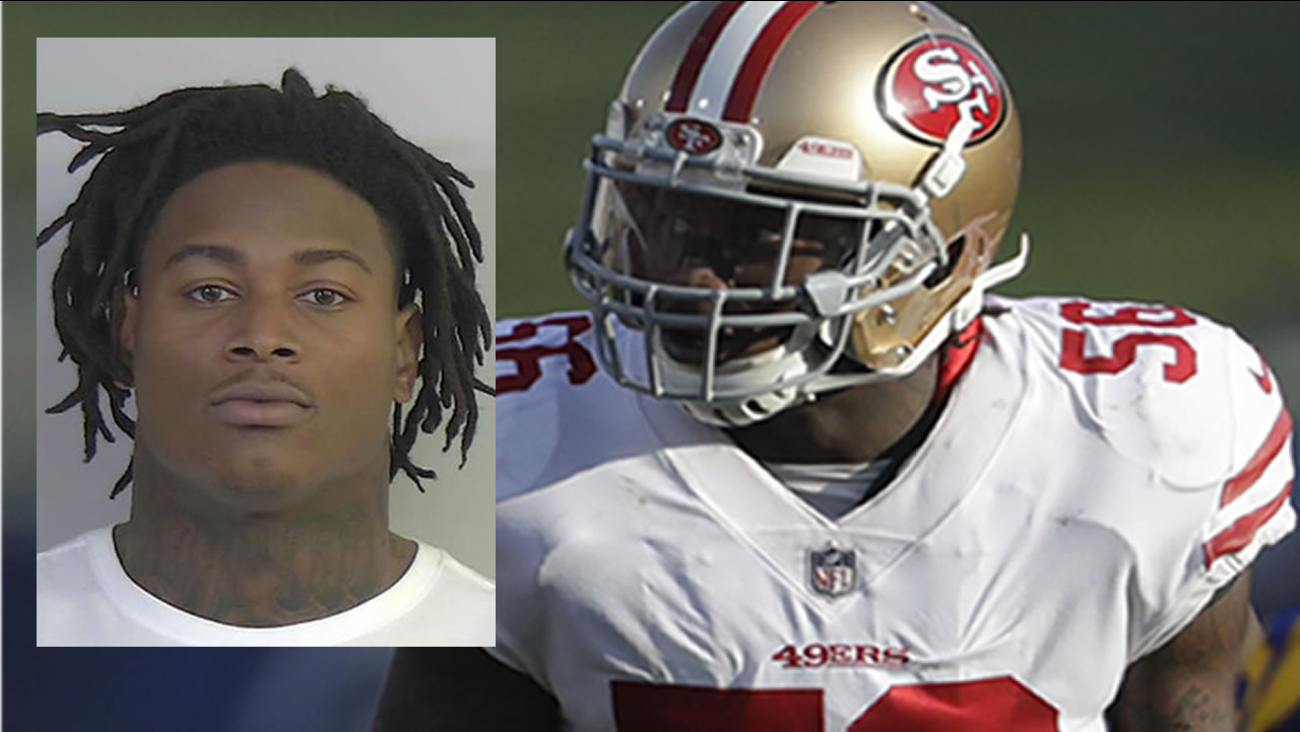 LOS GATOS, Calif. (KGO) -- The San Francisco 49ers announced Sunday that linebacker Reuben Foster will not be participating in team activities while he tends to legal matters involving an alleged domestic violence incident.