SF General Hospital starts giving extra vaccines to J&J recipients, why some couldn't get the shot

SAN FRANCISCO (KGO) -- It's not authorized or recommended by the CDC, but on Thursday Zuckerberg San Francisco General started giving supplemental Pfizer or Moderna shots to people who received the single-dose Johnson & Johnson vaccine.

This came three days after ABC7 broke the news that the hospital, along with San Francisco's Department of Public Health, would offer a mRNA shot to those who got the single-dose Johnson & Johnson vaccine. The hospital's chief of emergency medicine later defended the decision, after the White House, CDC, and FDA all responded to the news by saying boosters and extra doses are not part of the emergency use authorization (EUA).

RELATED: SF General Hospital to give supplemental mRNA vaccine to people who got J&J shot

Throughout the day Thursday, a line of people waited under a tent on the hospital's property to get COVID vaccines.

"In the line that I was in, there was about 50 people. I think everybody there was Johnson and Johnson," said ABC7 multimedia producer, Juan Carlos Guerrero, who got the Johnson & Johnson shot in April. He now also has a Pfizer shot.

Kate Larsen: "Did anyone at the hospital counsel you that this extra shot is not part of the emergency use authorization and not officially recommended?"

Juan Carlos Guerrero: "No, nobody said that. They simply asked why we were there and which one we wanted, Pfizer or Moderna."

Guerrero explained the reason he chose to get the extra mRNA dose. "I saw on the news that Germany was doing it and Israel was doing it. I figured if those other entire countries are doing this, then San Francisco is offering us something similar."

Guerrero got to SFGH at 8 a.m., and despite being a Kaiser patient, was able to get the supplemental dose. People who arrived in the afternoon were not so lucky.

"I parked and walked in and they said they were already out," said Josh, a San Francisco resident who suffers from asthma and was hoping for an immune boost.

"They said they had already given a thousand shots this morning and that they were prioritizing SF General patients and I'm a UCSF patient, so wasn't able to get the shot," explained San Francisco resident, Magali Arons.

Arons hopes she can come back another day. "I have unvaccinated kids that I live with and I want to make sure I'm protecting my family as much as I can."

While they're not formally recommending the extra dose in accordance with the CDC, San Francisco's Department of Public Health tells ABC7 that all of their vaccine sites are now offering a Pfizer or Moderna shot to Johnson & Johnson recipients.

Despite multiple requests for more information, by publishing time, the SFDPH and SFGH had not specified when and where people can show up for the extra dose to ensure there's adequate supply.

Some people without appointments were turned away.

The CDC has not recommend additional doses or booster shots.

However, San Francisco's Department of Public Health and the hospital decided to allow the supplemental vaccines.

You can read their full statement here:

"The San Francisco Department of Public Health (SFDPH) continues to align with the Centers for Disease Control and Prevention guidance and does not recommend a booster shot at this time. We will continue to review any new data and adjust our guidance, if necessary. All SFDPH vaccination sites are currently accommodating special requests from individuals who have received the Janssen (Johnson & Johnson; J&J) viral vector COVID-19 vaccine and in many cases have consulted with their doctor and wish to receive a supplemental dose with an mRNA vaccine (Pfizer or Moderna). There is no current contraindication to providing a supplemental dose of a mRNA vaccine, and the mRNA vaccines have an excellent safety record. This does not represent a change in policy for SFDPH, nor has SFDPH explicitly made this a recommendation. Rather this is an operational response to accommodate an infrequent but present concern identified by some patients. All three COVID-19 vaccines are extraordinarily effective, making hospitalizations and death nearly entirely preventable." 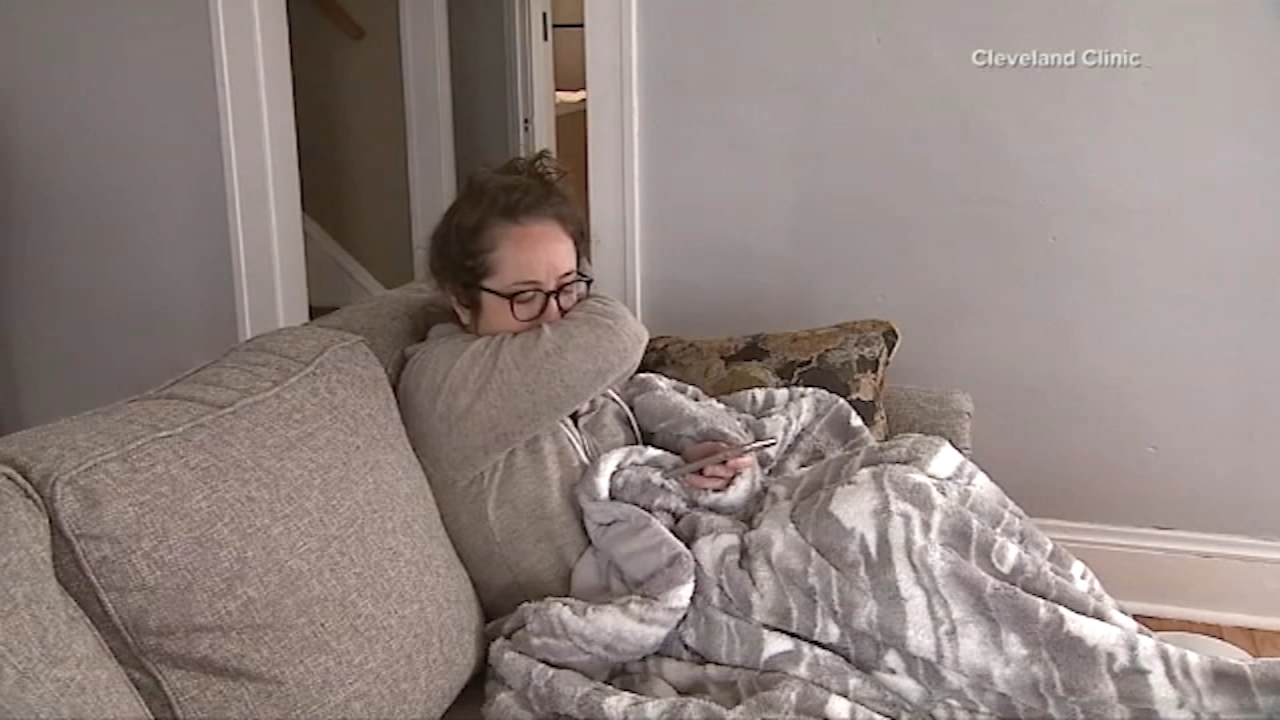