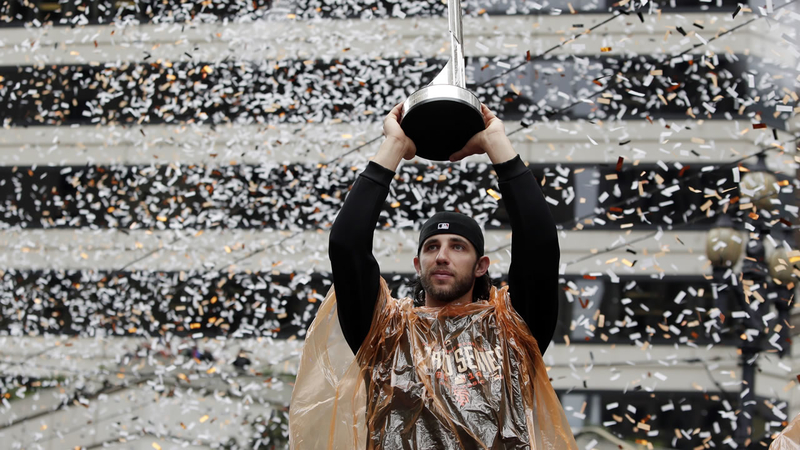 SAN FRANCISCO (KGO) -- San Francisco became the Valley of the Giants for the third time in five years Friday as fans lined the streets for a confetti and rain-soaked parade honoring the city's World Series champions. 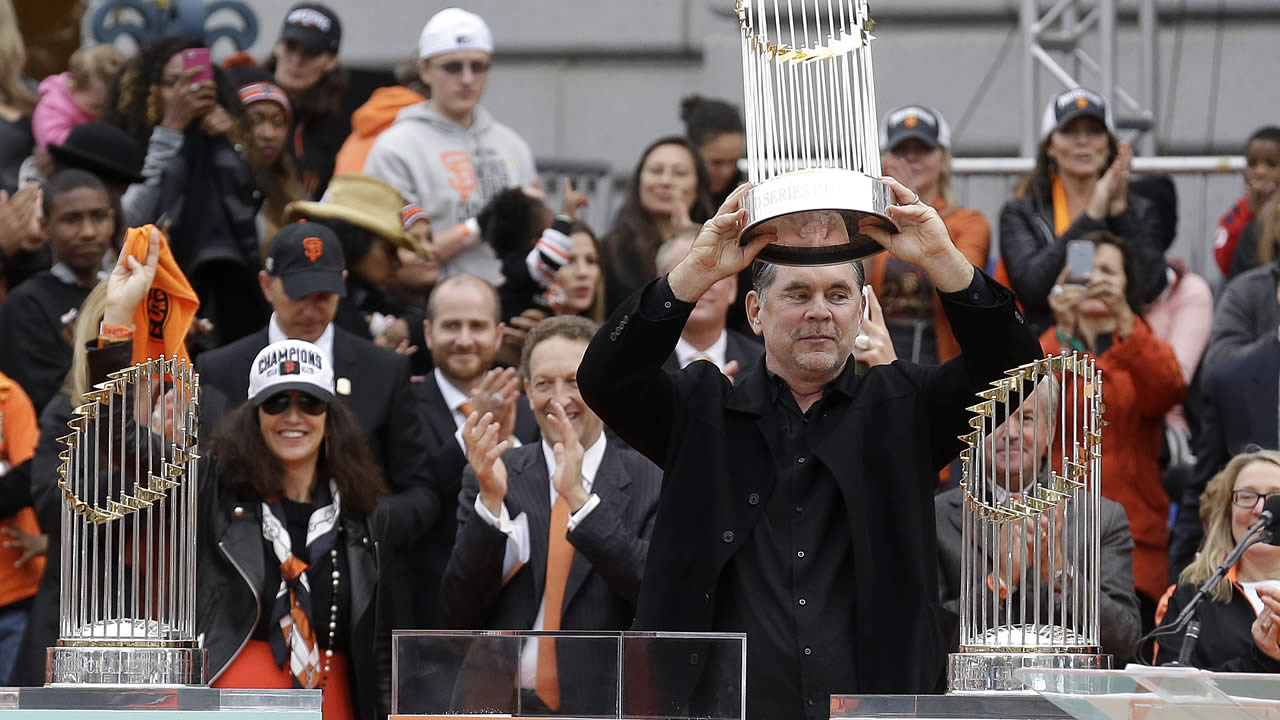 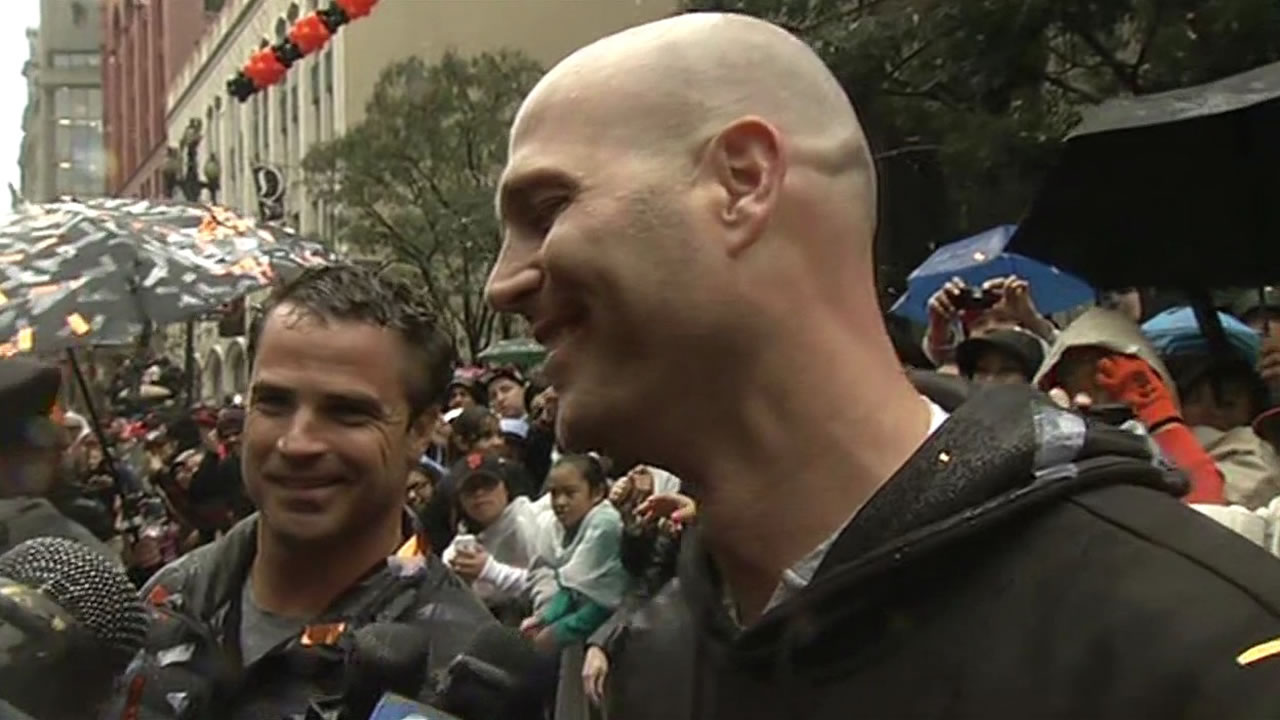 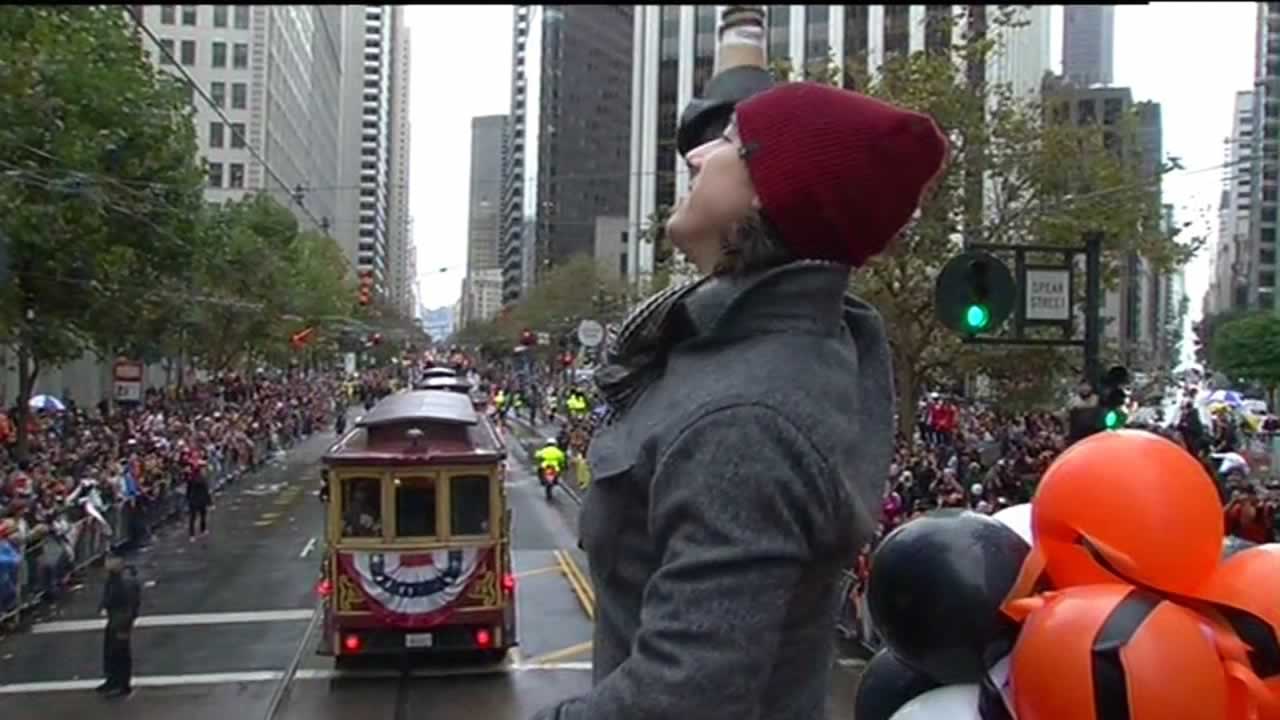 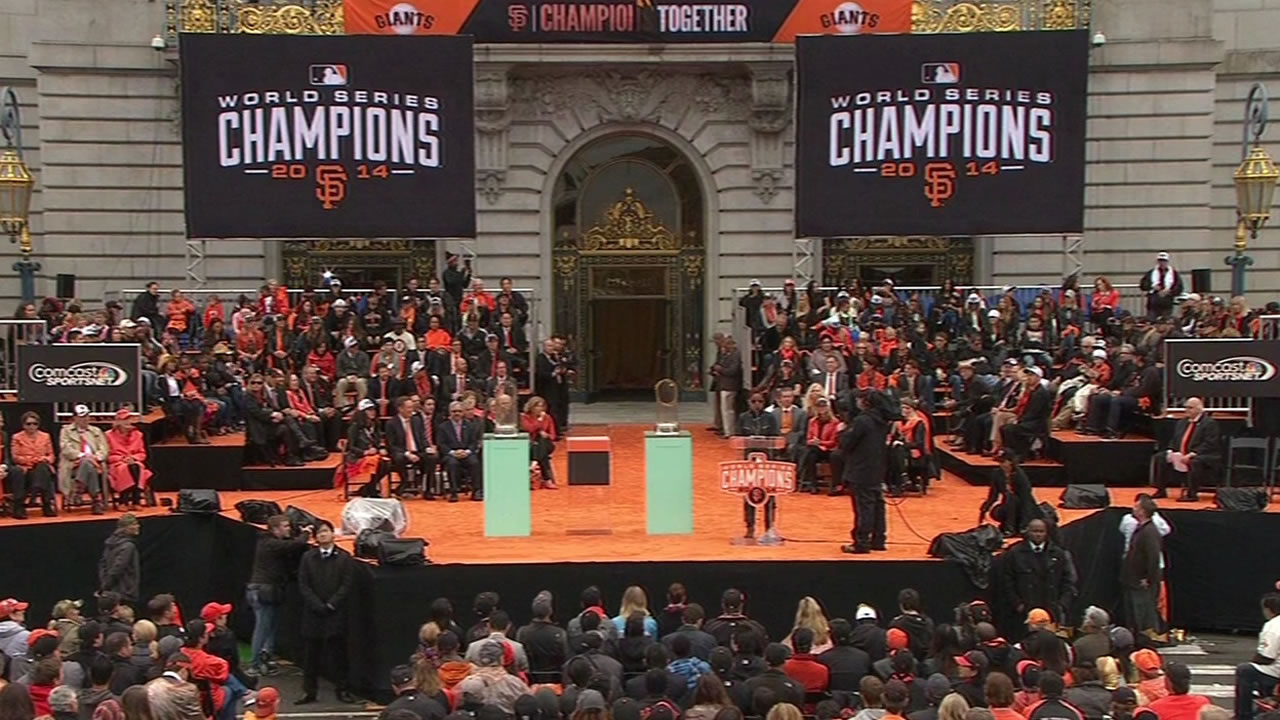 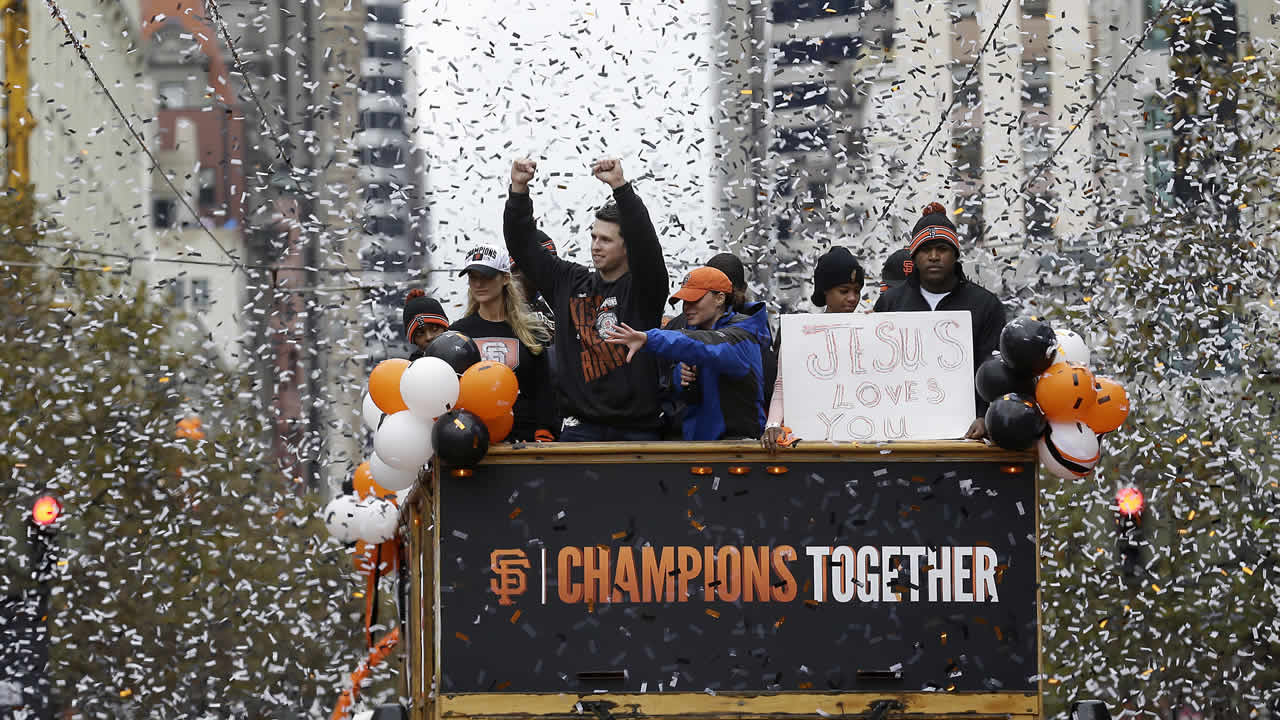 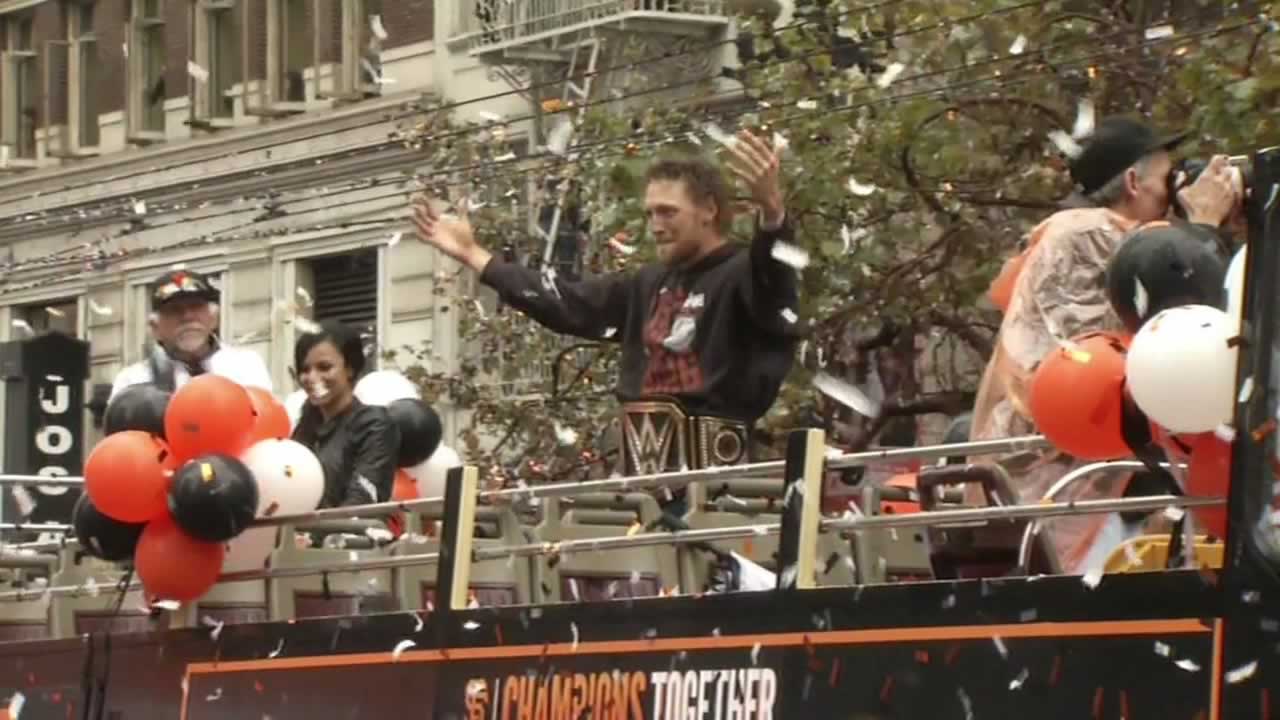 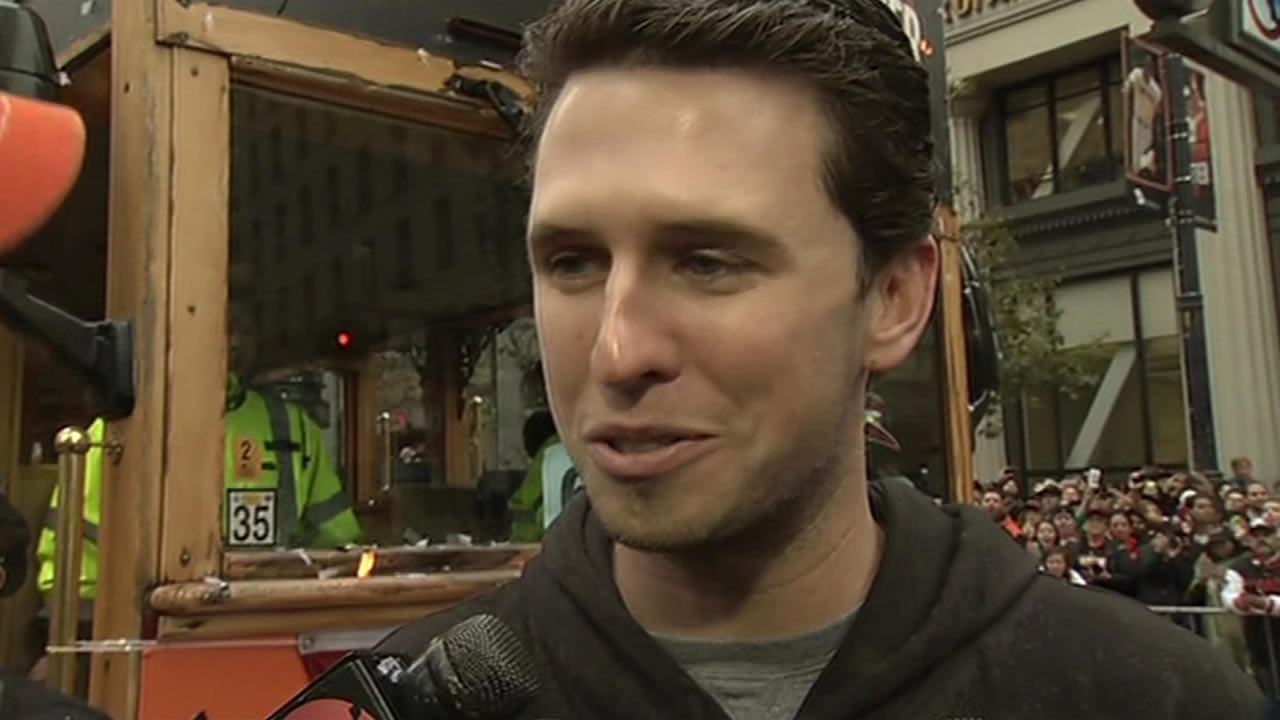 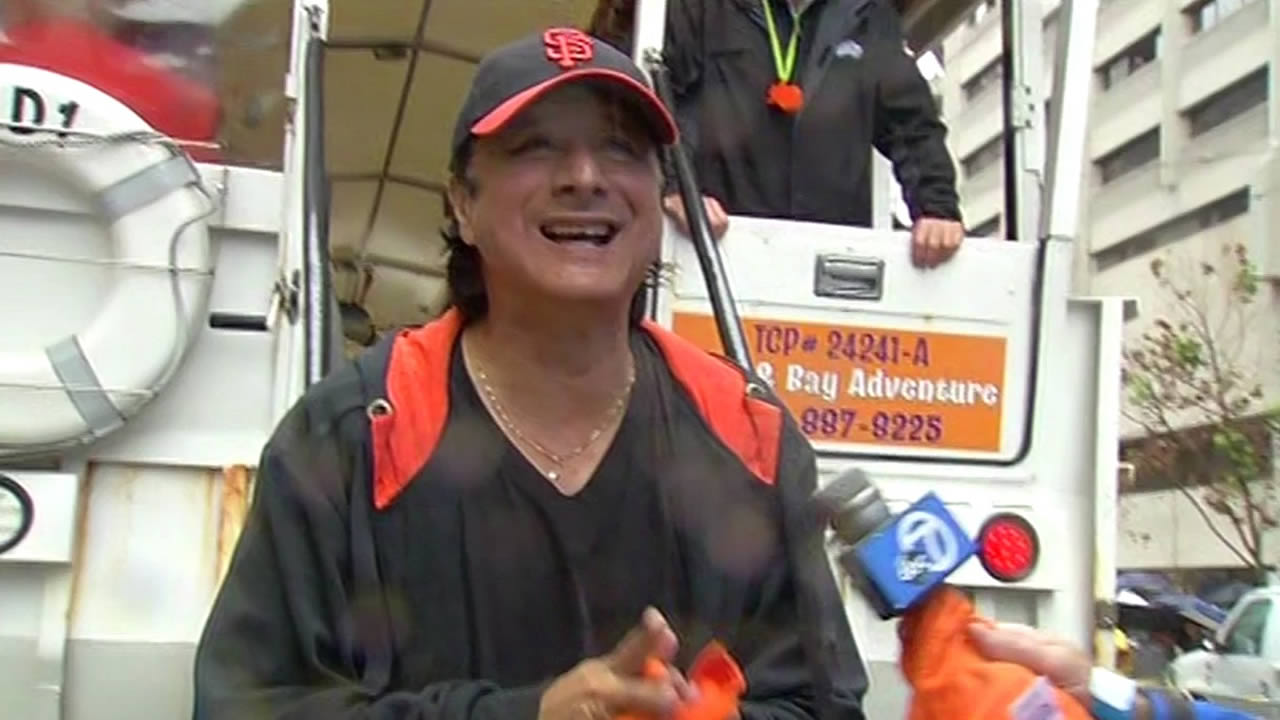