Supporters of an initiative to address homelessness are held a rally at the steps of city hall in San Francisco to celebrate gathering enough signatures to get onto the November ballot.

SAN FRANCISCO (KGO) -- Monday was the deadline in San Francisco to turn in signatures to qualify measures for the November ballot.

Supporters of an initiative to address homelessness are held a rally at the steps of city hall to celebrate gathering enough signatures to get onto that ballot.

Just under 10,000 certified signatures are needed. The supporters of what's called "Our city, Our home" say they turned in a record 28,000 signatures to the city's department of elections. They say this is a bold plan for addressing the homeless crisis.

The measure would raise $300 million a year with half going to permanent housing including construction and rental subsidies, and at least 25 percent for mental health and substance abuse.

Jim Lazarus with the Chamber calls the initiative "unfortunate" and says, "so now you're gonna raise another $300 million on top of the $600 million already paid but that's only going to be paid by a hand full of taxpayers. You know people make decisions about where they are going to keep their businesses."

Christin Evans owns The Booksmith on Haight street. She would not be hit with the additional tax, but believes large corporations that received tax cuts from the Trump administration can afford to give back to a plan she thinks will make a difference.

"It's a sensible solution. it's not about throwing away money, or throwing more money at the problem, it's about using our funds in a better way," said Evans.

She says there are business organizations that support the measure, but the chamber of commerce plans to mount a vigorous campaign against it.

Click here for more stories, pictures and videos on homelessness 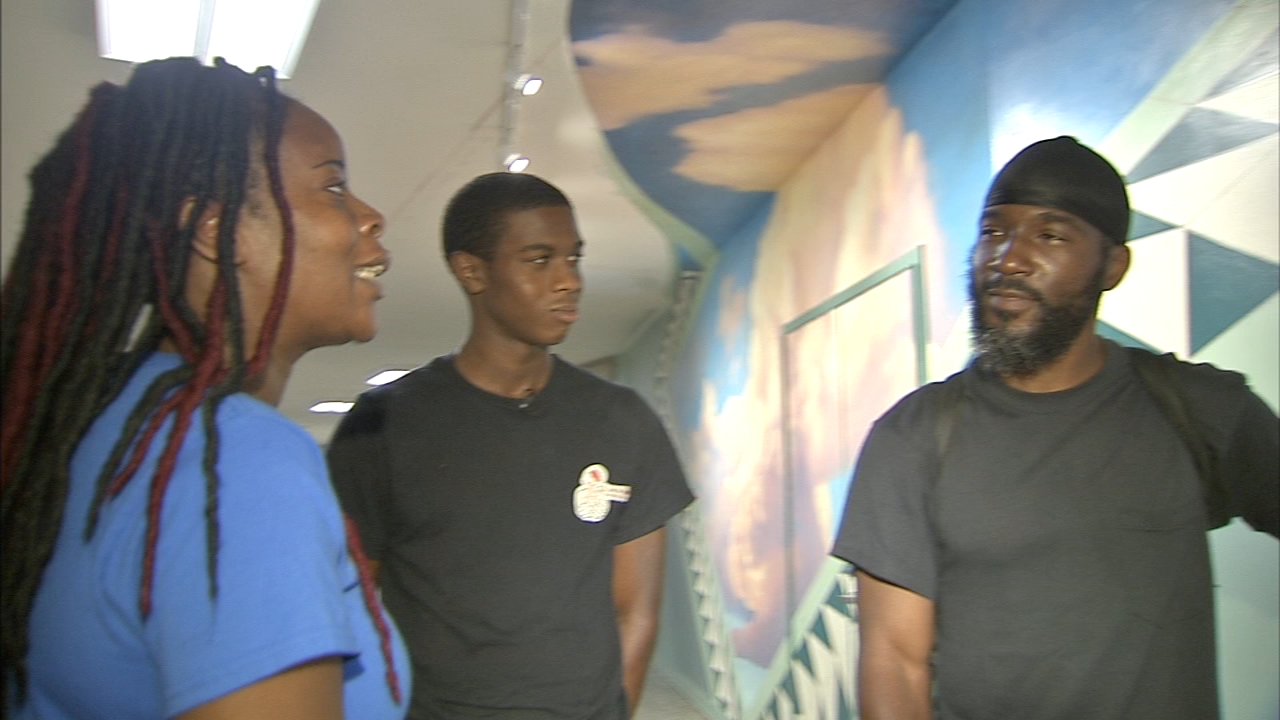 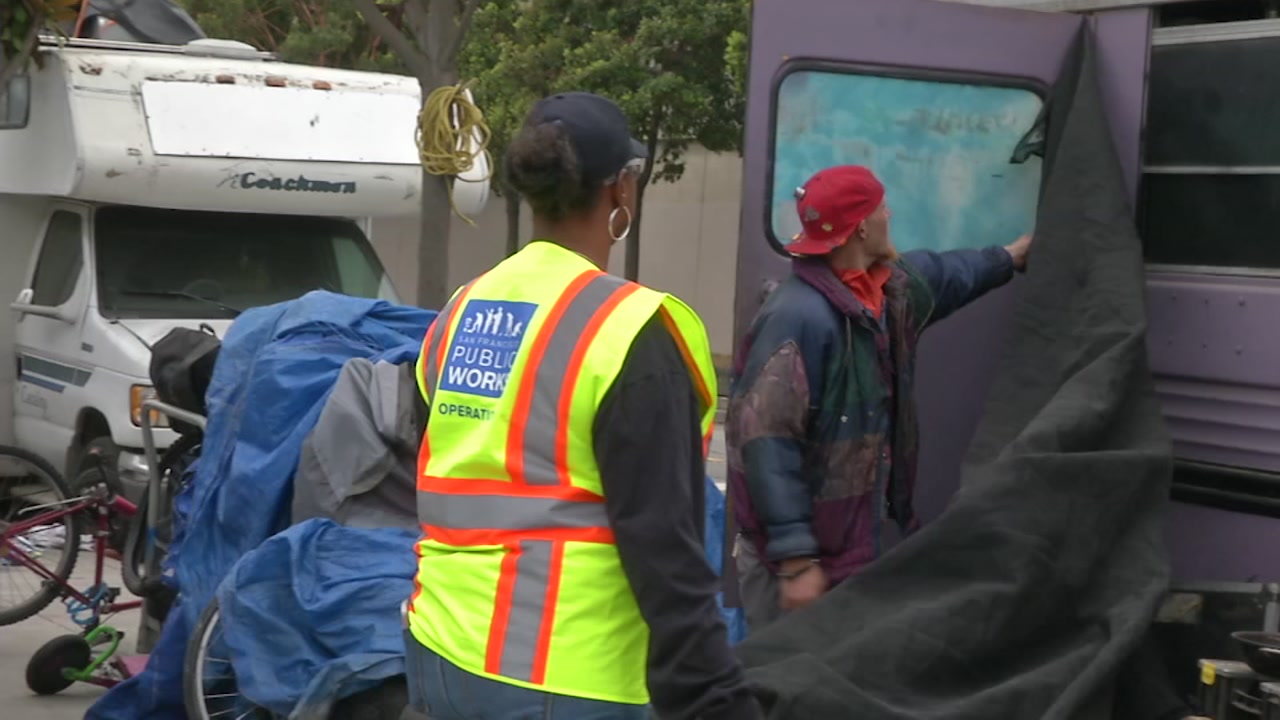 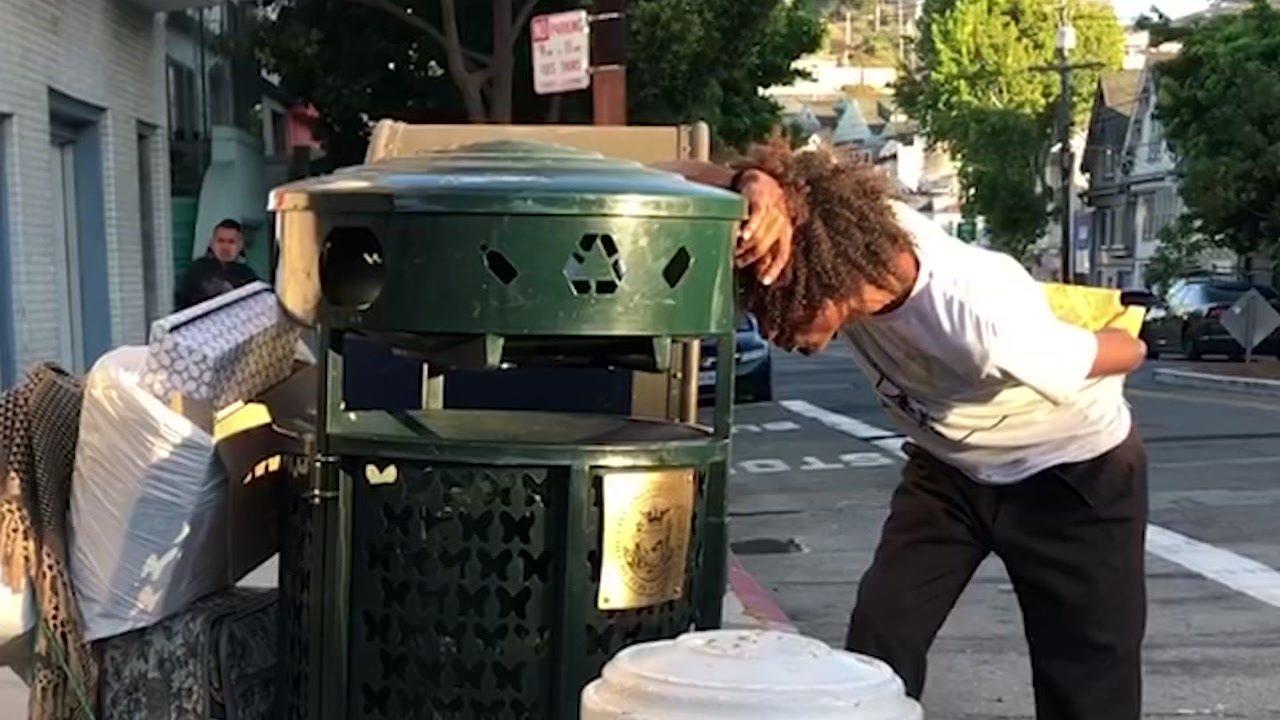 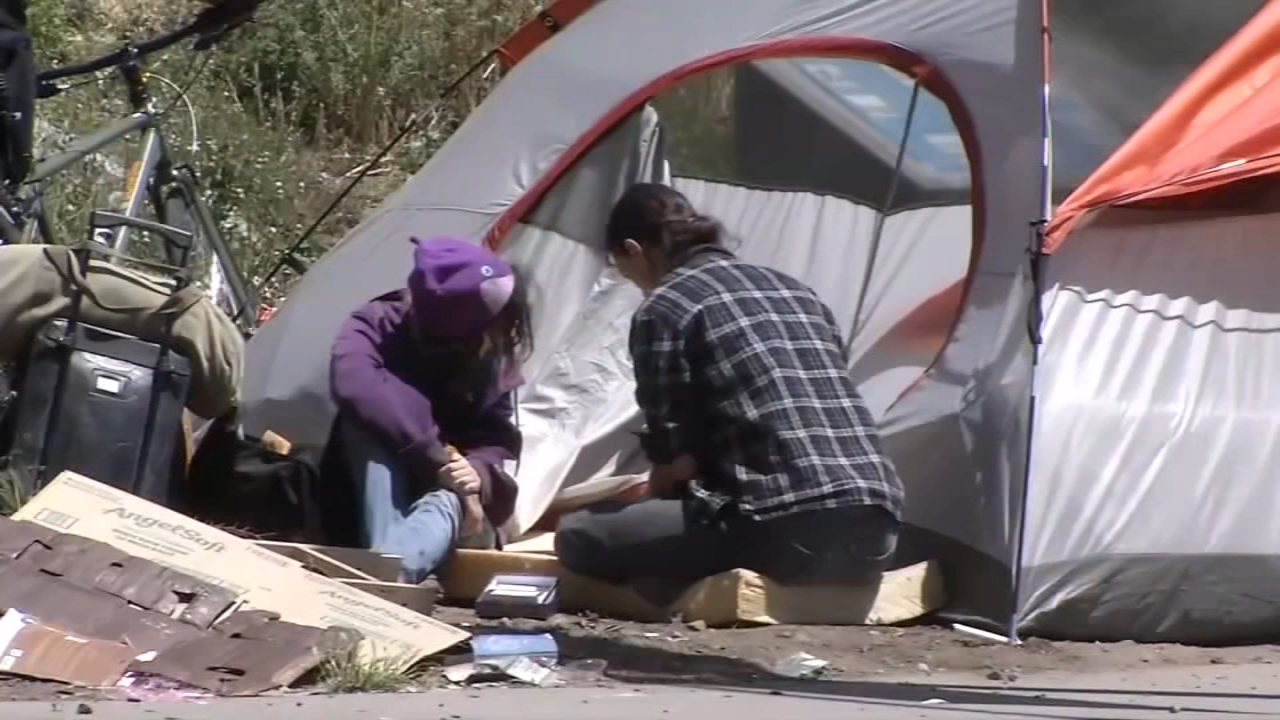 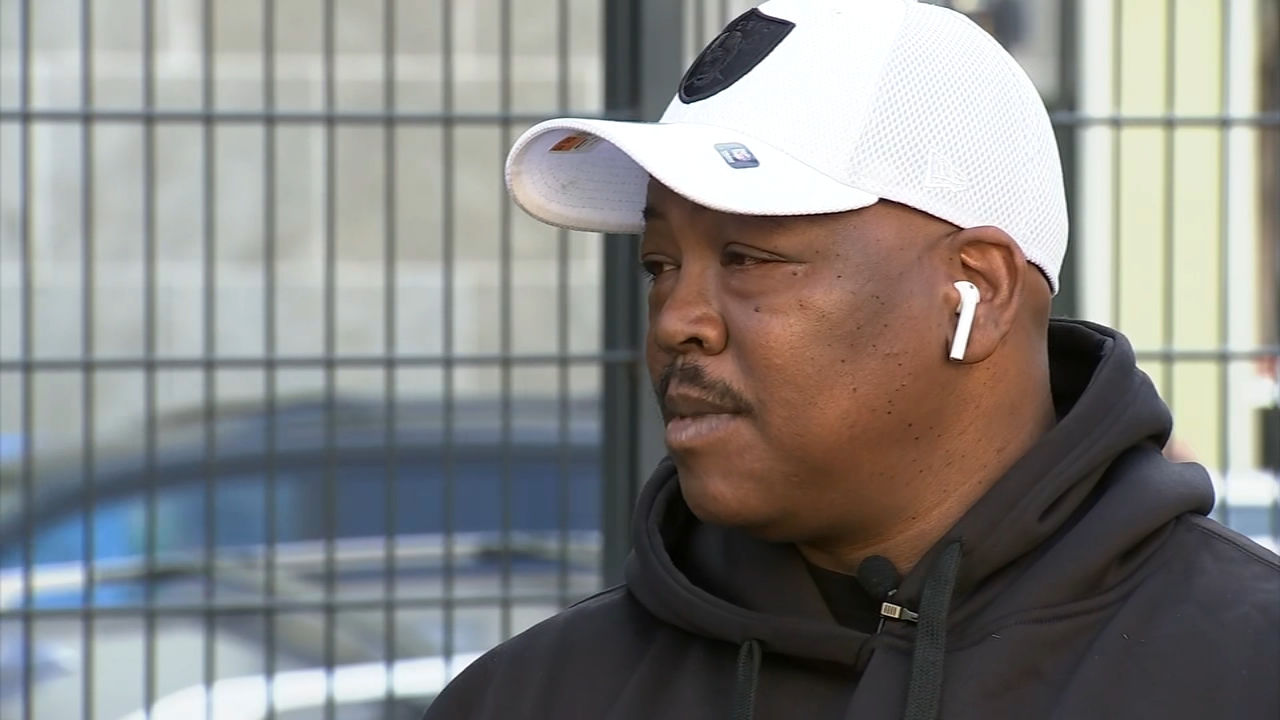