Police say a mummified woman found dead in her San Francisco home was in her 90s and may have been dead for five years.

SAN FRANCISCO (KGO) -- Neighbors in San Francisco are reacting to the disturbing find in their neighborhood -- an elderly woman's mummified body.

Police called it the worst case of hoarding they've ever seen. The investigation continued Monday into a case of extreme hoarding in San Francisco.

The was city tipped off by a tax accountant who had been contacted by a resident in the house after she received a foreclosure notice.

Someone was cleaning and sweeping around the house Monday. City crews have already tossed what they could, but the heavy duty cleaning by a private contractor has not yet begun.

Phuc Lu lives just a few doors from the house where the mummified body of what's believed to have been the former owner was removed this weekend.

"I saw the trash all the way up to the ceiling," Lu said. "I'm hoping they will clean up the mess quickly, so that the rodents and black widow spiders, so they don't come around the neighborhood," Lu said.

Pictures from the San Francisco Chronicle show firefighters wearing oxygen masks as they entered the home. Authorities say the victim, believed to be about 90 years old may have died five years ago. Foul play is not suspected. Her daughter apparently still lived in the home, hoarding the trash and hanging onto her mother.

"This is a very close-knit street and people would have reached out and helped her if they would have understood the situation," said Leyla Cebeci, a neighbor.

An expert says hoarding is a mental disorder where people who have suffered trauma hold onto things as security.

"Imagine someone is physically trying to rip your child from you and you say, 'No, this is my child.' That's the feelings and emotions that can be associated with this," said Mark Salazar of the Mental Health Association of San Francisco. "It's that strong."

The Mental Health Association of San Francisco offers support. In the meantime, the neighborhood is worried about the woman who lived here and is now hospitalized, and what will happen to the house. 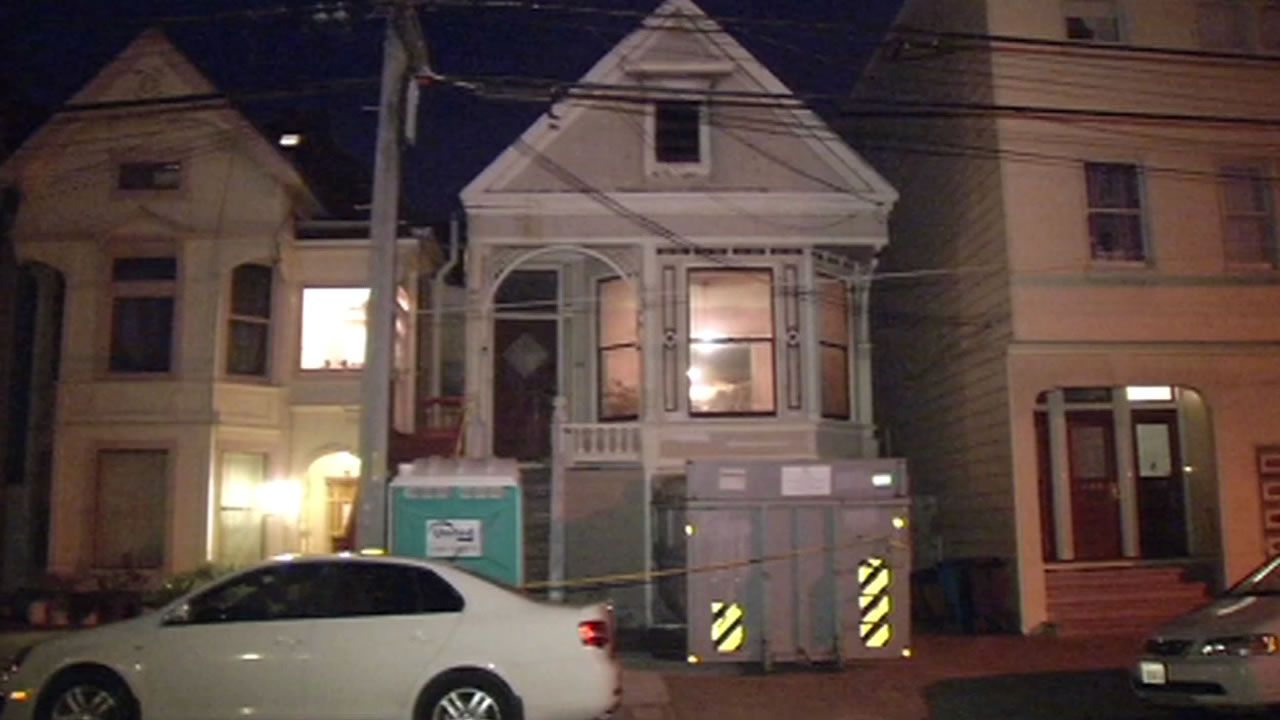