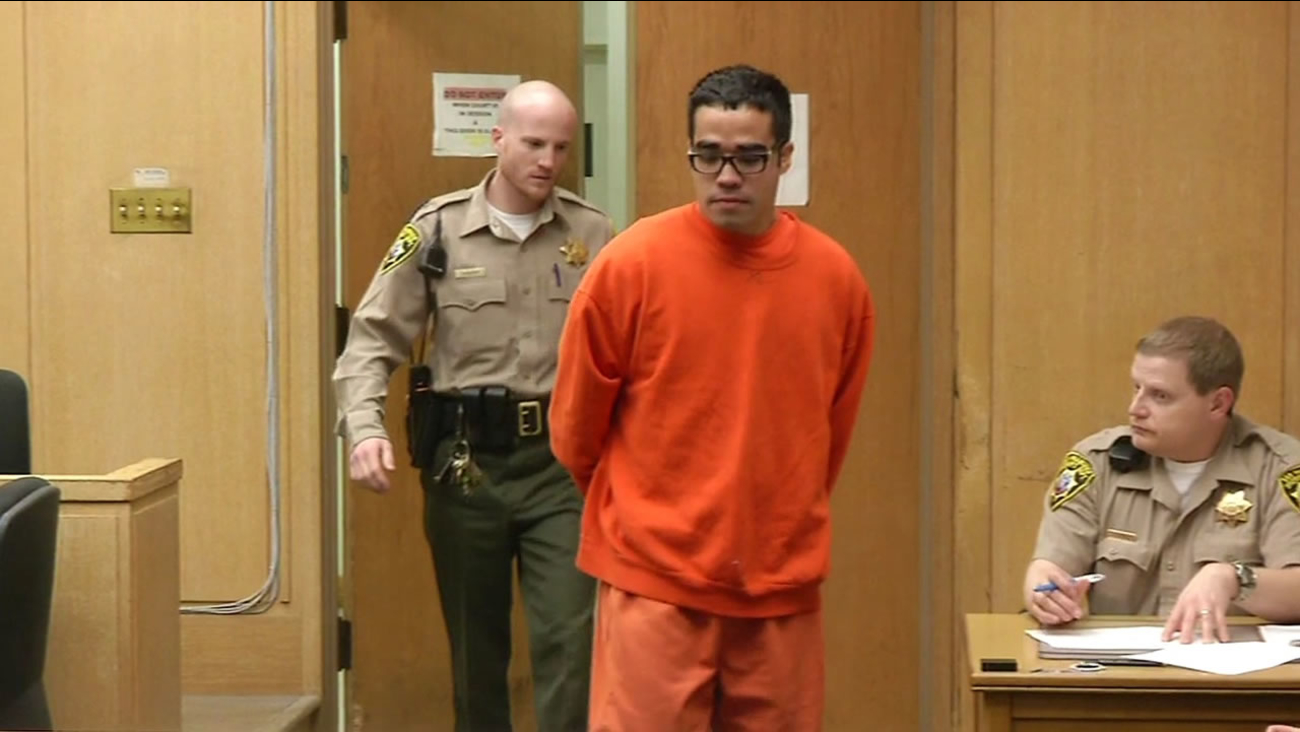 David Diaz of San Francisco is accused of setting fire to his boyfriend's house and vehicle; Diaz was previously found guilty of manslaughter in another case.

SAN FRANCISCO (KGO) -- A San Francisco man accused of setting fire to his boyfriend's house and vehicle in San Francisco was in court on Monday.

David Diaz pleaded 'not-guilty' to those charges and another of possessing an incendiary device.

Diaz was previously found guilty of manslaughter for the death of man he had sex with.

He set the body on fire and a jury also found him guilty of arson, but a judge threw out the arson conviction.

"What adds insult to injury is what the judge did after the jury spoke in this case - setting aside and dismissal of the arson charge," explained DA spokesperson Alex Bastian.

Police are investigating if Diaz was also involved in several other arsons that happened since December in the Castro district.