A decision on whether Kink.com can turn its Mission District building and studio into a large scale concert venue was approved Tuesday.

The Entertainment Commission can't dictate what kind of concerts the company can hold, so electronic dance and raves are OK.

It took a few tries, but six entertainment commissioners finally agreed on the days and hours The Armory can operate concerts. The hours are: Sunday through Wednesday until 11p.m., Thursday until midnight and Friday, Saturday and holidays until 2 a.m.

Armory CEO Peter Acworth said it's workable. "There's worry that there's going to be events every night. I mean that's not the reality. There will be events happening hopefully more often than before, but it won't be every night," he said.

The Armory's desire to move from pornography studio to music venue has been met with opposition from people who live nearby and have already experienced concert nights. "Our windows were rattling, we couldn't go to sleep, had to work the next day," one woman said.

Almost as many people turned out to support the venue. "We could not have a better neighbor than Peter Acworth and The Armory," one man said.

Acworth apologized for past noise violations and said neighbors can trust him. "It was a mess up, so I'm the first to admit that. Our commitment is that it will not happen again. We've learned from it, it won't happen again," he said.

He also said there will be no concerts until The Armory is finished with sound-proofing plans.

The Armory, the police department and the commission also agreed on conditions involving security, traffic, even power-washing sidewalks. 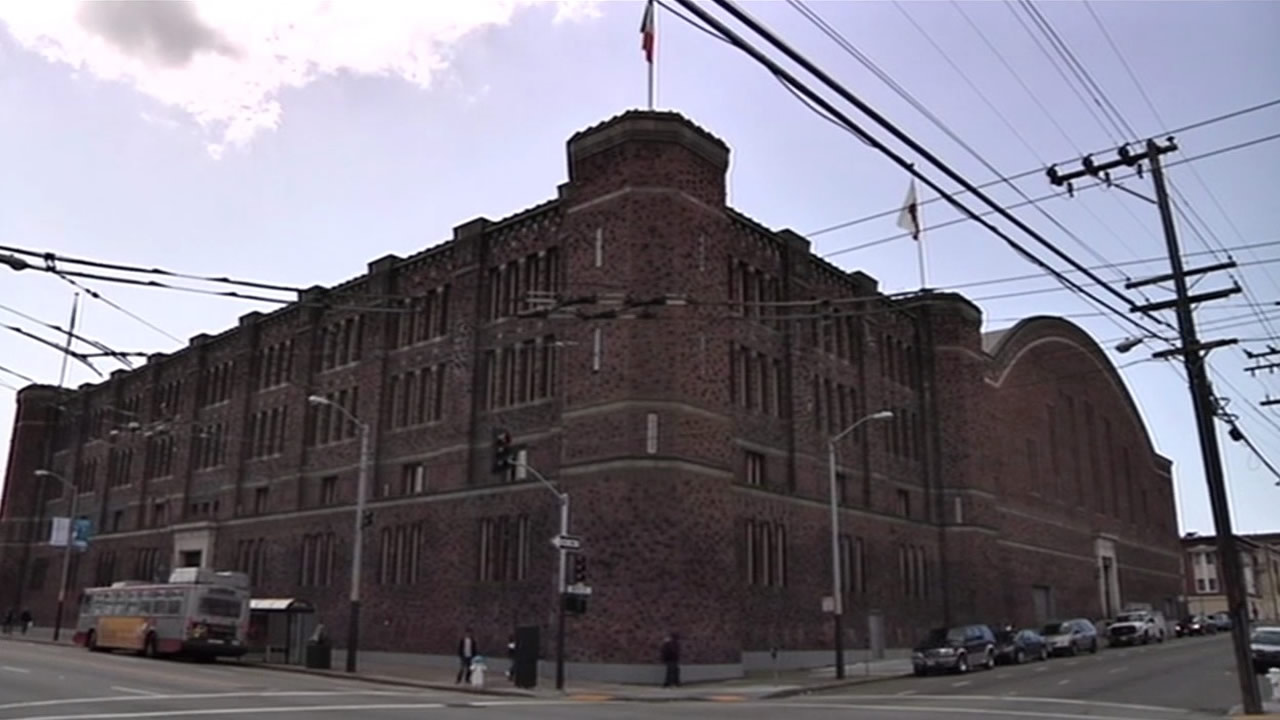 San Francisco residents opposed to plan for Kink.com to hold concerts at The Armory