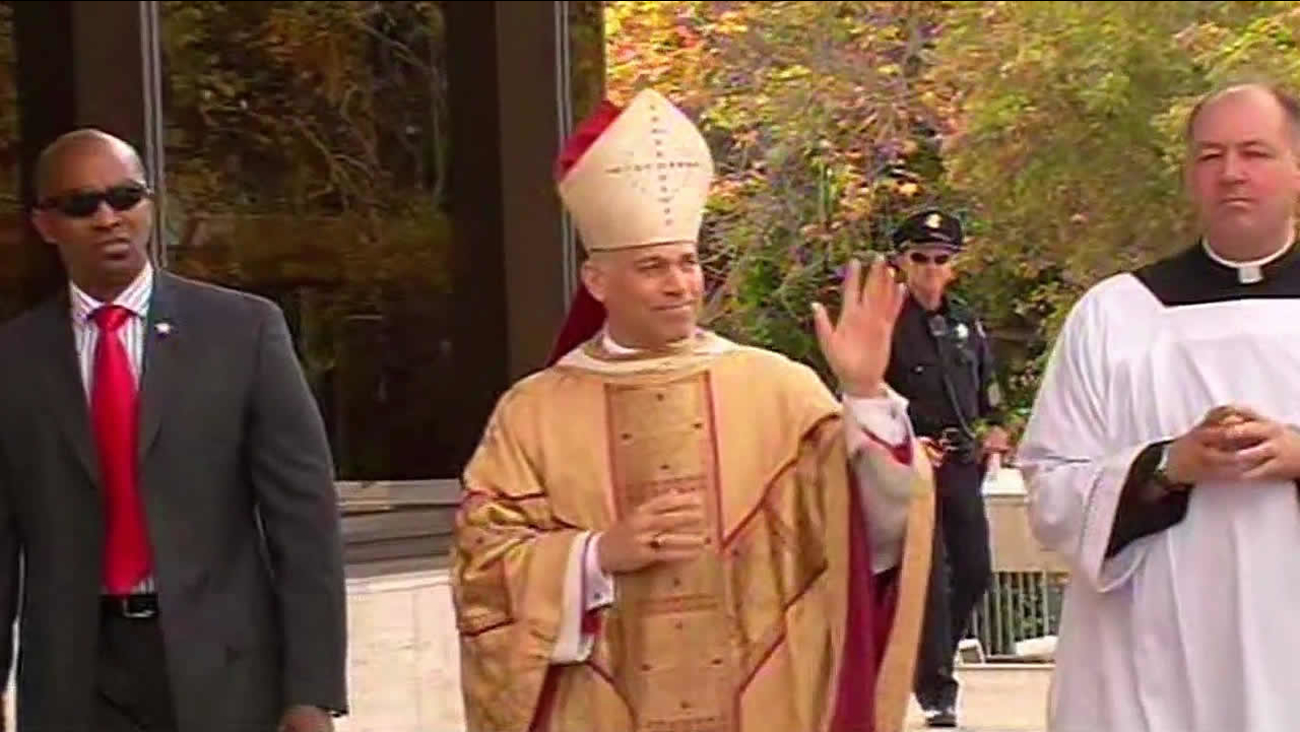 SAN FRANCISCO (KGO) -- San Francisco Archbishop Salvatore Cordileone responded to an open letter from local civic leaders criticizing him for attending a pro-marriage march that they say is anti-gay.

Mayor Ed Lee and other politicians signed the letter asking Cordileone not to speak at the Washington, D.C. rally this Thursday.

They say the organizers have a history of linking homosexuality with pedophilia, but on Monday, Cordileone said he is still attending the event, which he says is not anti-gay.

In his response, Cordileone says, "If the point of this event were to single out a group of individuals and target them for hatred, I most certainly would not be there."