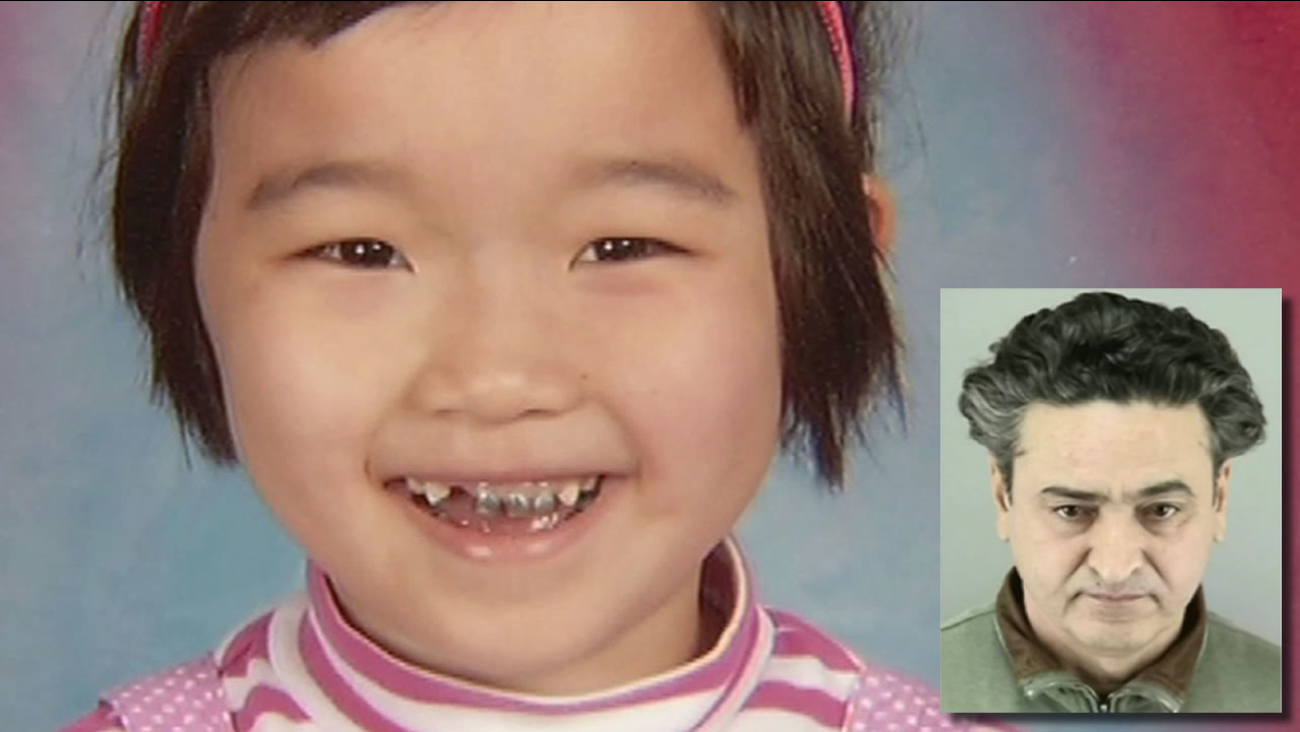 Here is a photo of former Uber driver Syed Muzaffar who faces a vehicular manslaughter charge in the death of a 6-year-old Sophia Liu of San Francisco. (ABC7 News)

Muzzafar turned himself in Sunday and posted bail. He's expected to be arraigned on Tuesday.

Liu and her family were in the crosswalk on Polk and Ellis streets when police say they were hit.

Uber says Muzzafar was not covered by its insurance because he did not have a passenger at the time of the crash.