A former Uber driver goes to court Wednesday to be formally charged in the death of a little girl he ran down in a San Francisco crosswalk, nearly a year ago.

SAN FRANCISCO (KGO) -- A former Uber driver goes to court Wednesday to be formally charged in the death of a little girl he ran down in a San Francisco crosswalk, nearly a year ago.

Muzaffar is free on $50,000 bail and could get up to one year in jail for the fatal accident. The attorney for the victim's family says the criminal charge misdemeanor vehicular manslaughter should send a message to other Uber drivers.

The mother wants to know what took so long. "Why charge the driver so late, why it take a year to charge him, why they don't do it early," Huan Kuang said.

Kuang lost her daughter Sofia last New Year's Eve as she, Sofia and the girl's little brother were crossing the street in San Francisco's Tenderloin neighborhood.

Gascon says the evidence made a misdemeanor the appropriate charge.

The driver's attorney says it shows no distracted driving. "There was no use of a cellphone, no texting, no calls, no engagement with the Uber device," attorney John Hamasaki said.

But the victim's mother disagrees. ABC7 News first talked with her right after the accident in which she was seriously injured. She said then and again Tuesday that Muzaffar was checking his phone. "He kept looking at the phone because green light shining on his face, it's green. He kept doing it driving," Kuang said. "I'm glad the driver is being charged but what about Uber? They are responsible you know," she added.

The family has filed a wrongful death lawsuit against Uber and the company's transportation app as well as the driver. "The civil lawsuit is seeking to find the product defective, to find the driver was an employee of Uber and to hold Uber financially accountable," family attorney Chris Dolan said.

"I just so sad, just cry all the time about my daughter. She still alive it would be so great," Kuang said. 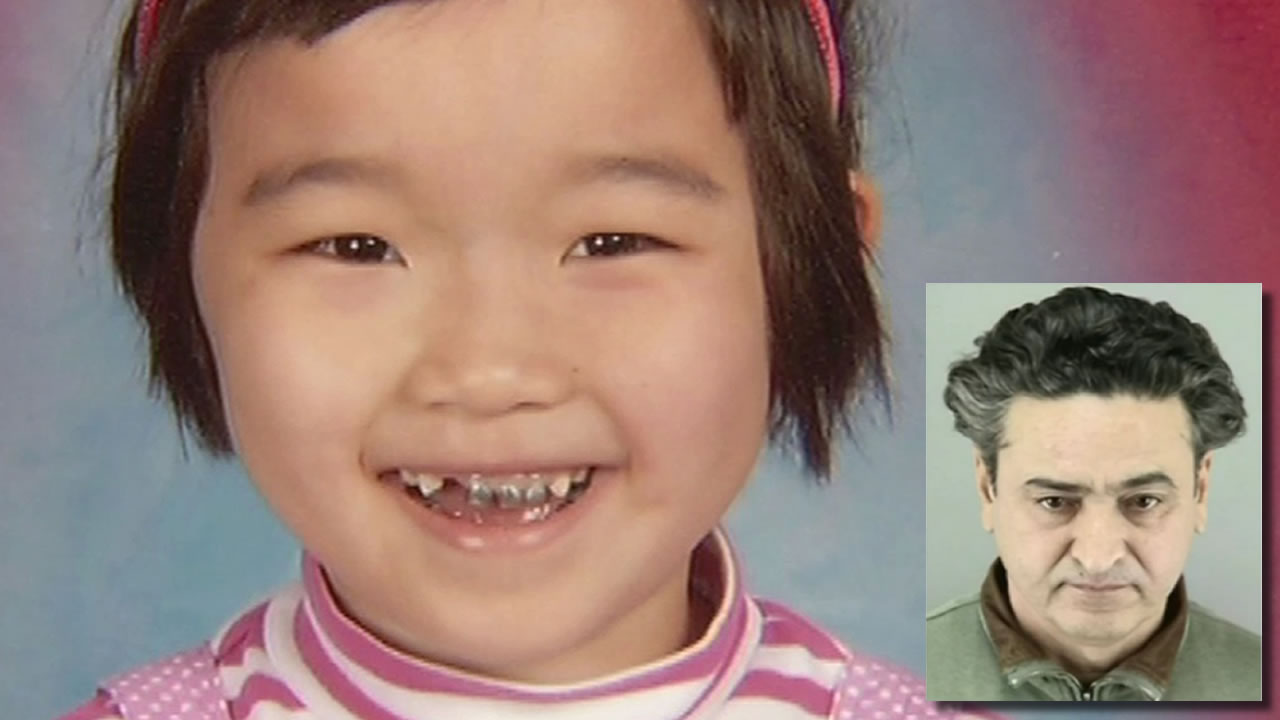 Uber has new insurance policy for drivers without passengers