SAN JOSE, Calif. -- An online fundraiser has been started to help a youth soccer team coach who lost his home in a three-alarm fire in South San Jose over the weekend.

Rigo Rangel, head coach of San Jose Fuerza, and his family were able to escape uninjured from their home that was damaged in a fire Sunday afternoon, team assistant coach Richard Johnson said.

Rangel and his family lost all their belongings in the fire in addition to $3,000 that was dedicated to pay off fees for the team's upcoming season, Johnson said.

The fire broke out around 3 p.m. Sunday, when firefighters responded to the 4900 block of Snow Drive, where residents reported the blaze along the fence of two homes, fire Capt. Pete Caponio said.

The fire caused the roofs of three homes to collapse and two other homes sustained minor damage, Caponio said.

Johnson set up the fundraiser through GoFundMe to help Rangel, his wife, two sons and daughter get back on their feet.

Rangel was renting the home and does not have insurance to help cover his family's losses, Johnson said.

A portion of the fundraiser will help the team, which lost soccer balls used during games and equipment including hurdles and ladders, which help check the players' agility and speed, Johnson said.

Rangel has been involved with the team since it started roughly 10 years ago, Johnson said.

The team plans to hold its scheduled practice this evening, when Johnson said he and group leaders will talk to their players about the fire and how they will move forward.

"Out of the ashes normally come beautiful things," he said.

Despite the fire, the team will attend the Forest Adidas Premier Showcase, a soccer tournament being held at multiple venues within Santa 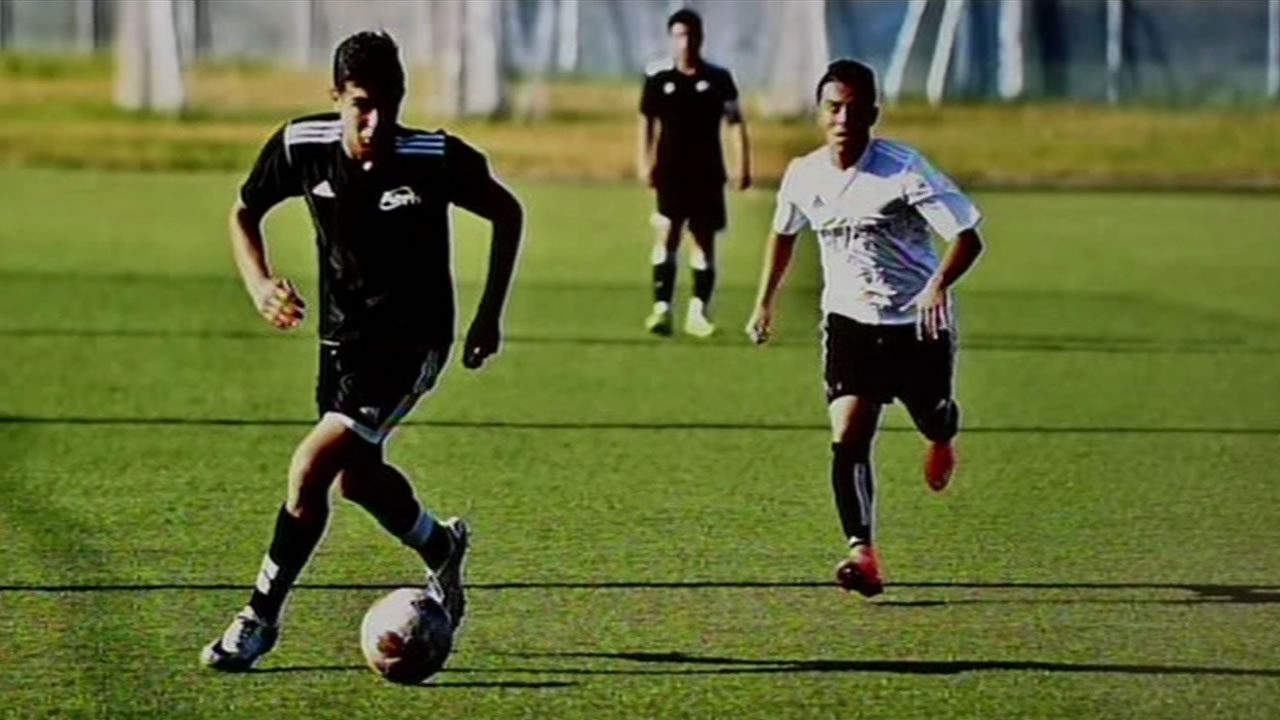 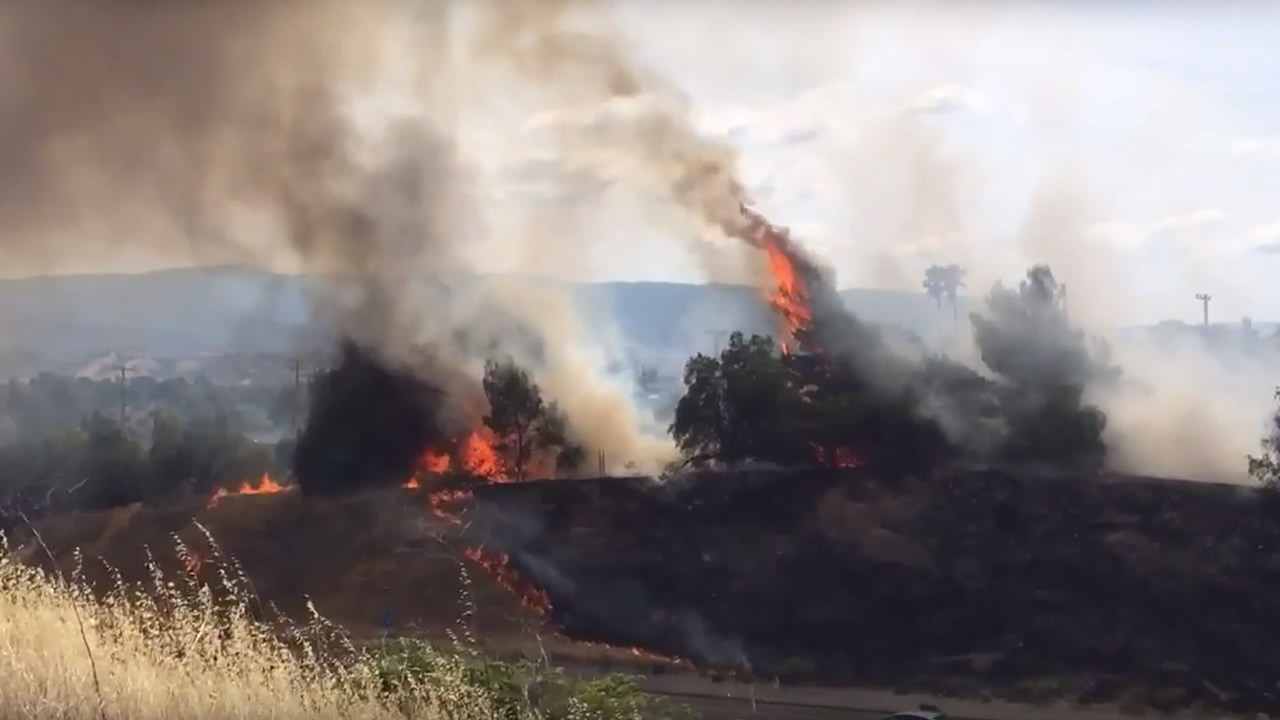