SJPD is struggling to recruit cadets.

SAN JOSE, Calif. (KGO) -- For the second time this year, a San Jose police academy class has fallen far short of its recruiting goals. Only 24 recruits will start training Tuesday, when there is capacity for 60.

The city has some serious catch-up to do with officers already working overtime to handle patrol needs.

The challenge for San Jose police is that more officers are leaving than being recruited, as other cities continue to offer higher pay and better benefits. That makes it difficult to keep the ranks at full authorized strength of 1109 officers.

When you factor in disabilities and military leave, the department is roughly 200 officers below that. And it's expecting to lose well over 100 sworn officers this year from resignations and retirements.

The outlook of catching up is not looking good. A new police academy class starting Tuesday has a capacity of 60. The city made 29 job offers. But five took jobs elsewhere and one was a no-show. That will mean the class will have 23 recruits plus one who was previously hired.

Residents of West San Jose tell us they don't see many officers on patrol. And they already know the consequences of short staffing.

"We're having break-in's a good amount this past summer, which never happened. Been living there for 16 years, and I hear if you were to call 911 and ask for police, it'd take 20, 30 minutes for them to get out," said Thomas Chavez, a San Jose resident.

The issue of a safe city is part of the San Jose mayor's race. Both candidates think the academy numbers can be boosted, even as a third recruit class is planned for next year.

"The wage issue is something I think we can work on. You can't do anything about those pension issues right now. They're locked into the city charter. But we can certainly with them on wages and give them second thoughts about going somewhere else," said candidate Dan Cortese.

"We've now come to agreement to restore pay 11 percent. That's kicking in, and it'll kick in fully next year, and as that pay restoration comes on board, and as we continue to accelerate the hiring by adding that police academy, each year we're going to see those numbers rebound," said candidate Sam Liccardo. 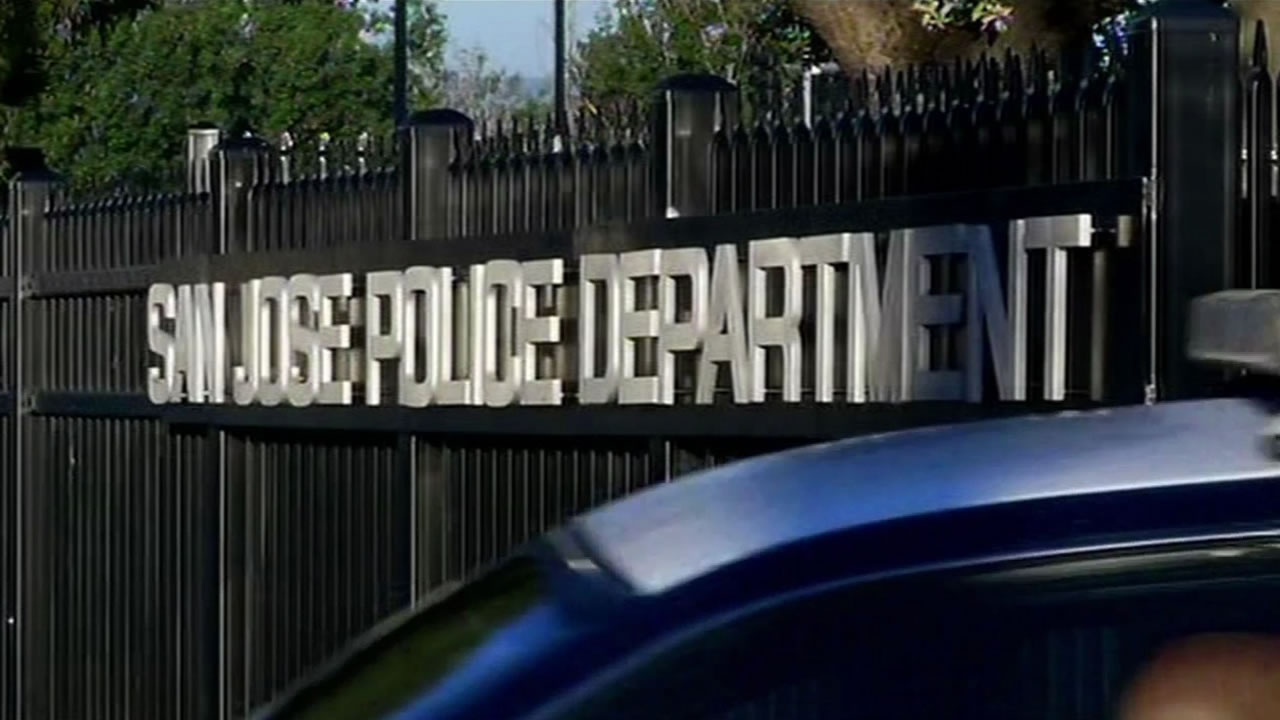 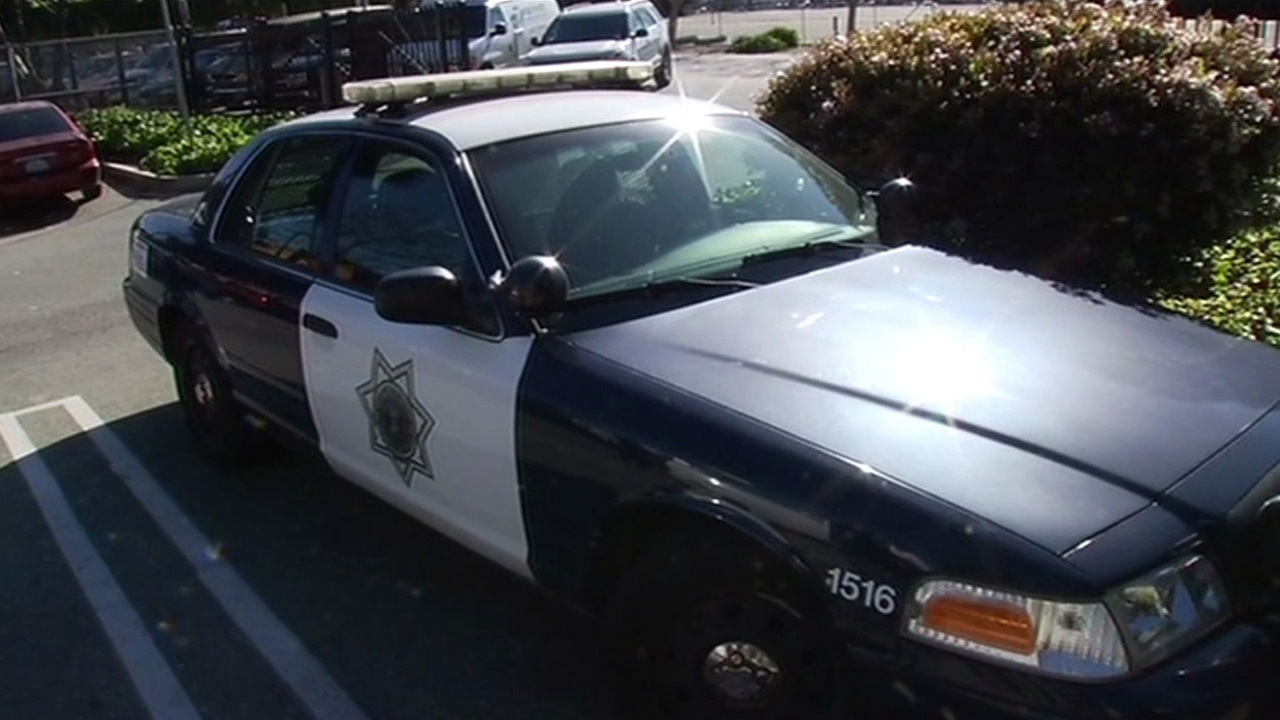 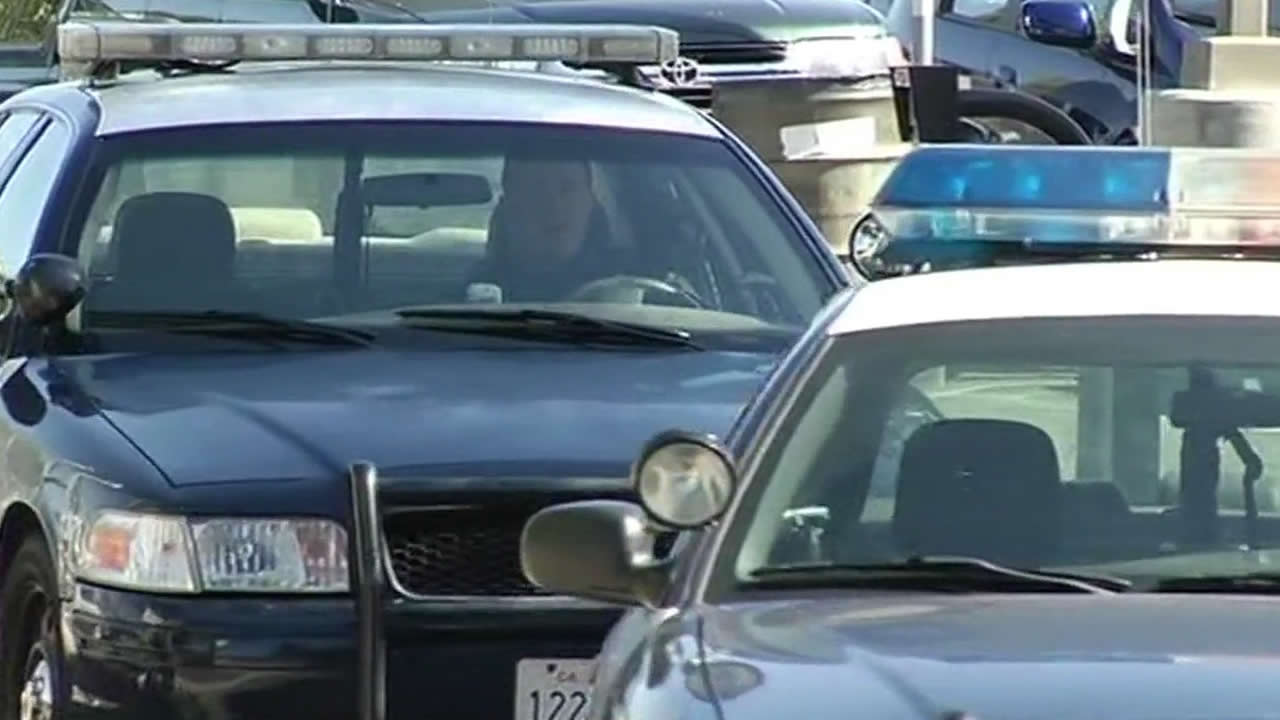 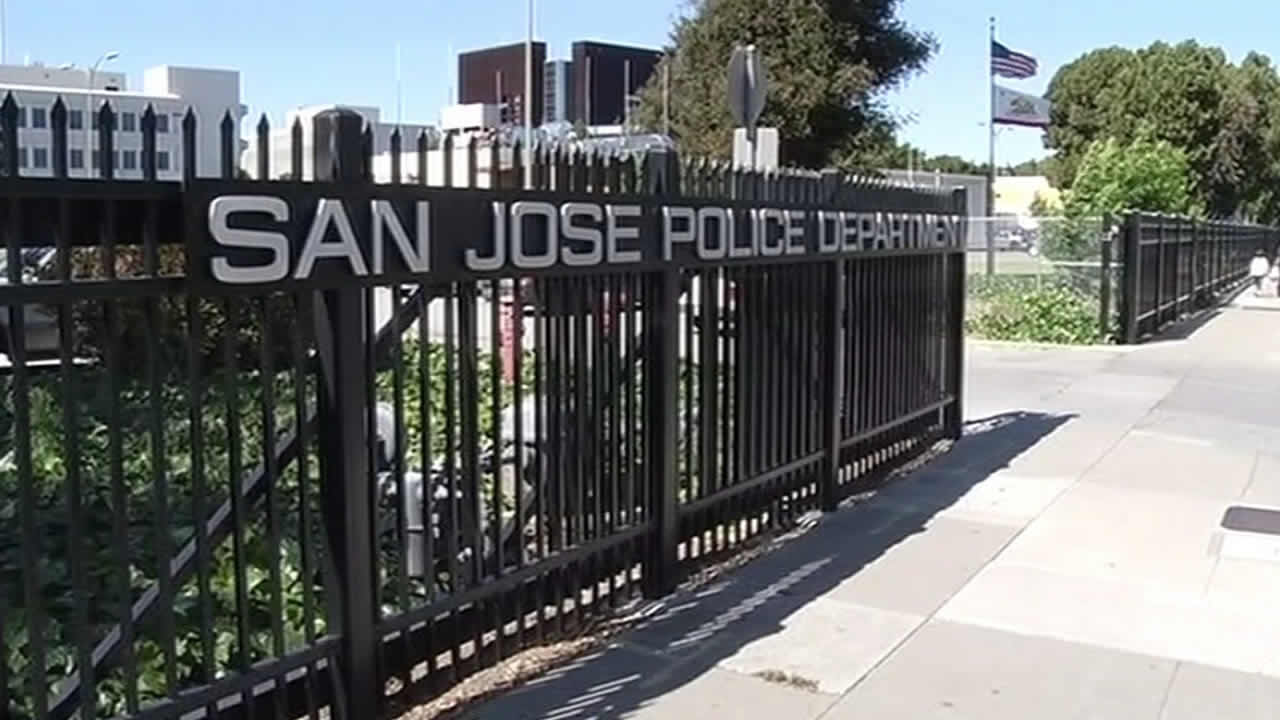