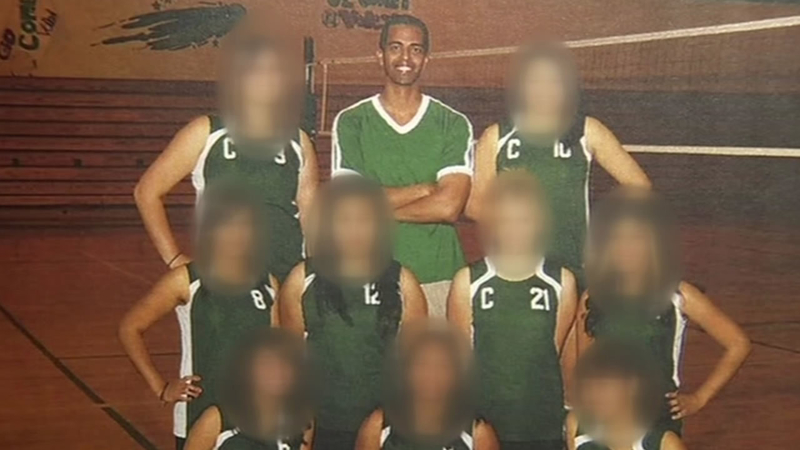 San Jose police say 35-year-old Jose Gonzalez had an inappropriate relationship with at least one of his students. Gonzalez is the interim vice principal at James Lick High School.

Gonzalez worked at that high school since 2008. Police say he may have acted inappropriately with other students as well.

"He was the head varsity girls volleyball coach and he was also the varsity baseball coach," said East Side High School District superintendent Chris Funk.

Police say Gonzalez had an inappropriate relationship with a 17-year-old student.

"He had access to a lot of students, also an ability to be in a position of trust, leadership, and authority," Funk added.

School leaders learned of the allegations last Friday, put Gonzalez on paid administrative leave and sent a letter to parents.

"The initial investigation had some credible information and that's why we reported it directly to Child Protective Services and with SJPD," Funk said.

"That's scary, because I also have a daughter that age and I wouldn't trust him to come back," said Raquel Castro, a parent.

Investigators arrested Gonzalez at his home Tuesday night on a misdemeanor charge of annoying or molesting a child under 18 years of age. Police are asking anyone with information to come forward.

Counseling services are being offered for students and faculty at the high school.