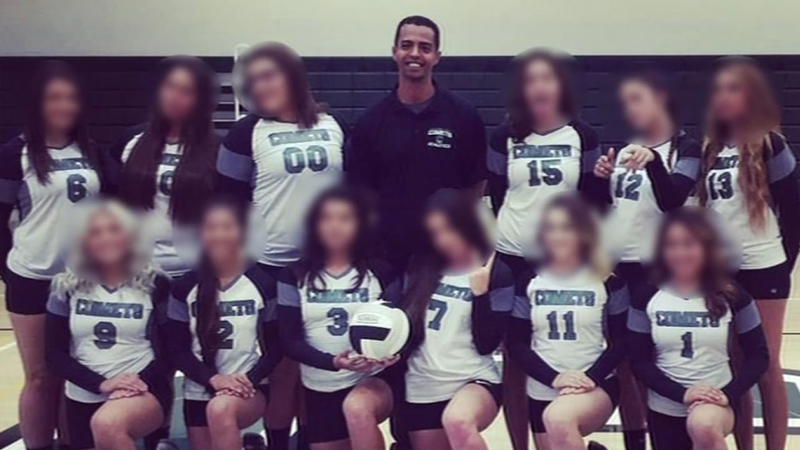 SAN JOSE, Calif. (KGO) -- San Jose police are looking for more student victims after a well-liked interim vice principal at James Lick High School was arrested. He's accused of having an inappropriate relationship with a 17-year-old.

Police are asking for anyone with information or any additional victims to come forward.

The school learned of the alleged inappropriate relationship between 35-year-old Jose Gonzalez and a 17-year-old female student on Friday. 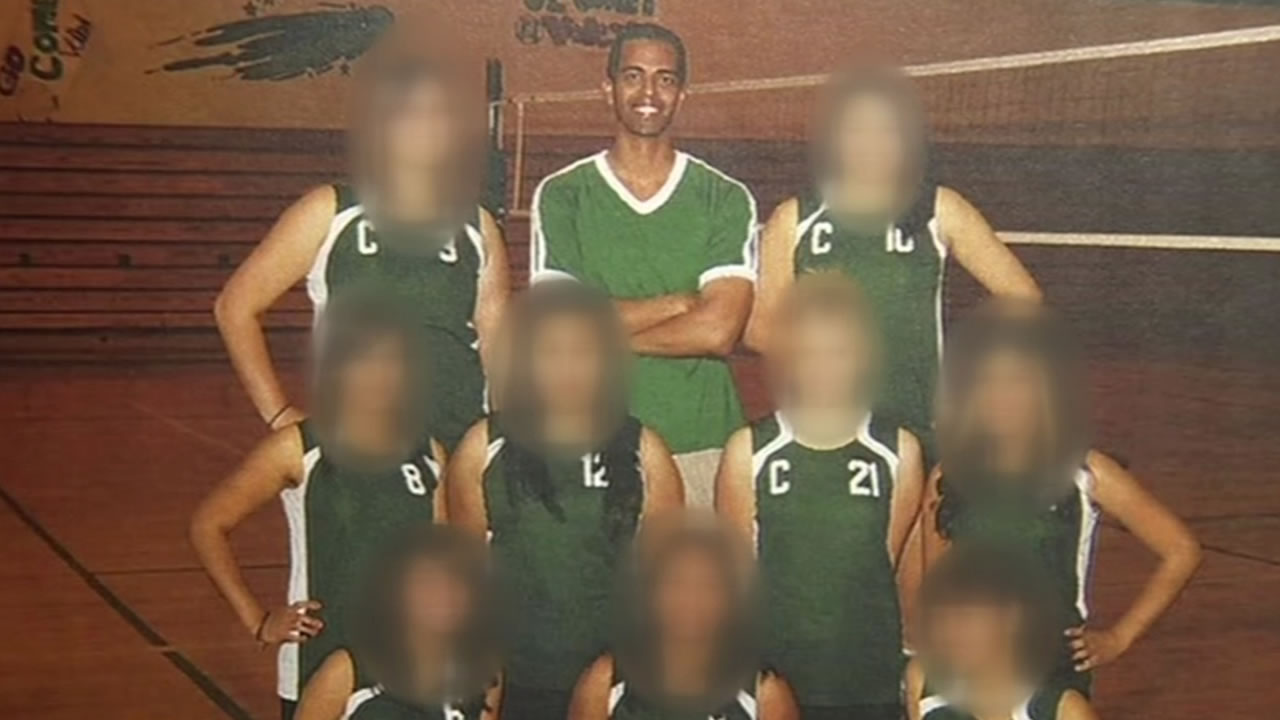 The interim vice principal was arrested at his home Tuesday and the school has placed him on paid administrative leave.

He was the girls varsity volleyball coach and the boys varsity baseball coach, so there is some concern that there could be more victims.

"He had access to a lot of students also an ability to have a position of trust, leadership and authority," Superintendent Chris Funk said.