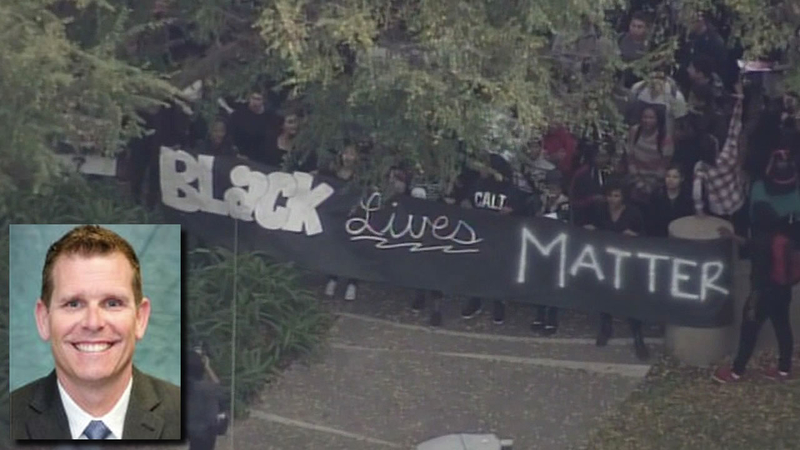 Those tweets and the Twitter account have long since been removed. Now, after nearly a year since the internal investigation began, the San Jose Police Department lost one of its officers once hailed as a role model in the community.

White, a 20-year veteran of the San Jose Police Department, often worked with kids on gang prevention and education. However, his personal tweets drew national criticism.

White threatened protestors in the Black Lives Matter movement by saying in a tweet last December: "Threaten me or my family and I will use my God given and law appointed right and duty to kill you. #CopsLivesMatter."

He went on to write: "By the way if anyone feels they can't breathe or their lives matter I'll be at the movies tonight, off duty, carrying my gun." 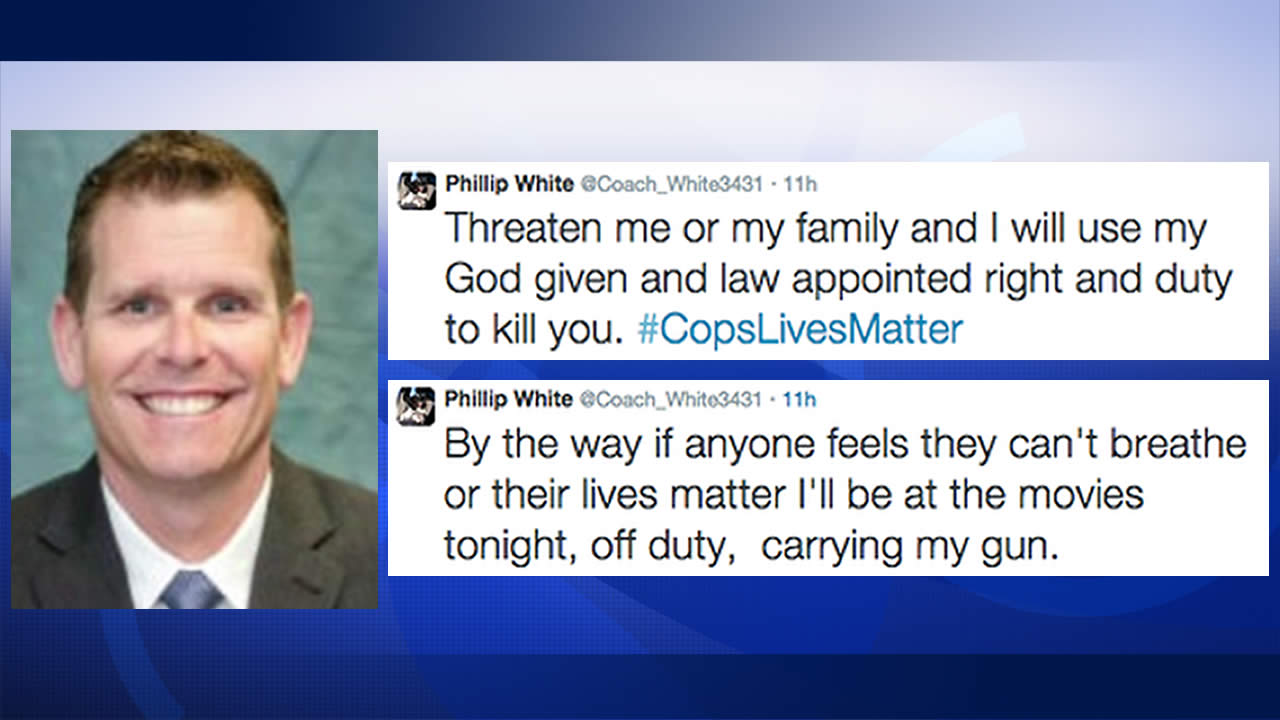 "The first initial thought of mine was 'Wow!'" Milan Balinton, with the African-American Community Service Agency in San Jose, said.

Balinton was among the protesters calling for White's removal. He thinks the right decision has been made.

Balinton told ABC7 News, "In his words, I understood maybe what he felt as an officer, but at the same time his level of responsibility in using better choice of words."

He is hopeful this negative incident can be turned into something positive. He said, "If we can continue to partnering, seeing them at events, seeing them engaging with the community, than that badge will become more of a protection and not something that people will fear."