Sandra Morales was setting up a donation box, in honor of Zuniga, at a San Jose business, when she heard about the arrests. Her son was a security guard with Zuniga.

"We are just so grateful that things are happening as fast as they are," Morales said.

The arrests come just days after the release of a surveillance video, capturing the moments before Zuniga's murder.

The video shows four men walking into a liquor store and then quickly leaving. But one man returns, steals some cigarillos and runs out.

Zuniga was nearby and tried to help. He pushed Morales's son out of harm's way and was shot and killed.

Zuniga's friend says, "At least Manny can have some justice now."

Police won't say if any of the men in the surveillance video were the ones arrested.

A woman, who did not want to be identified, spoke with ABC7 News and said the people responsible "have to face up to the music, they stole someone's son, someone's brother, someone's friend, and so for the San Jose community this is very tragic."

Zuniga's funeral is set for Wednesday. He will be buried in Mexico a few days later. 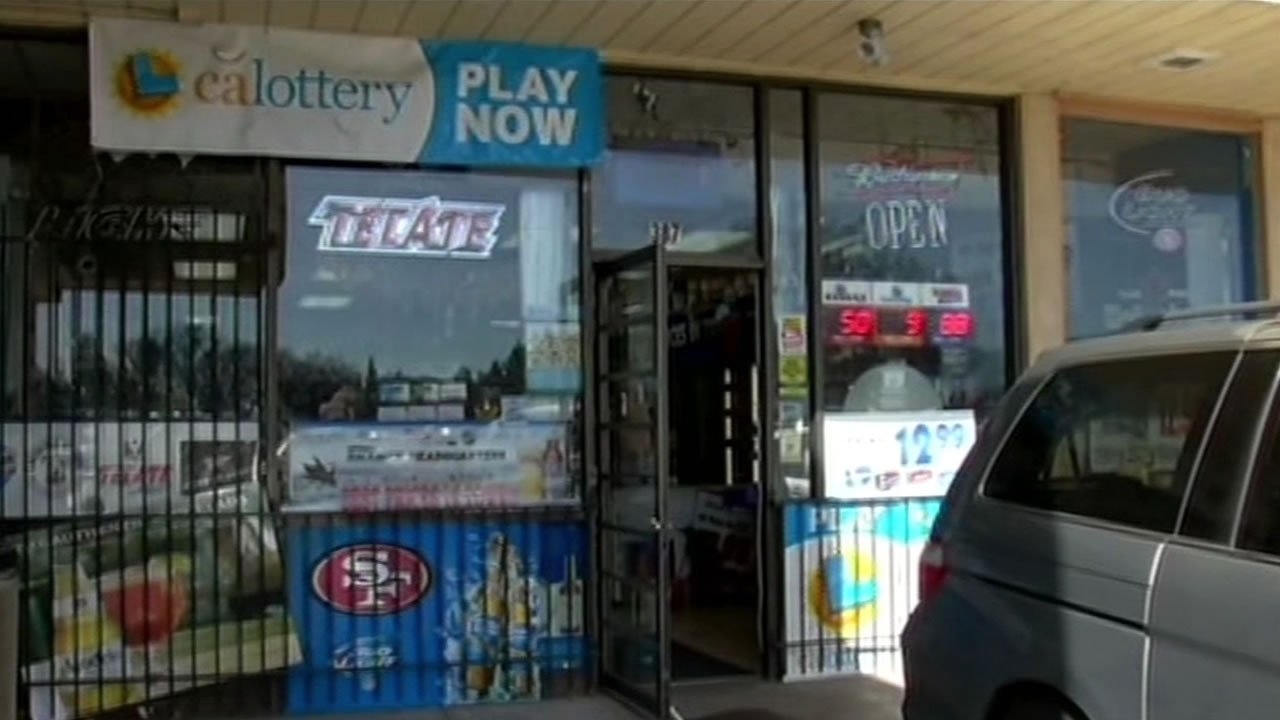 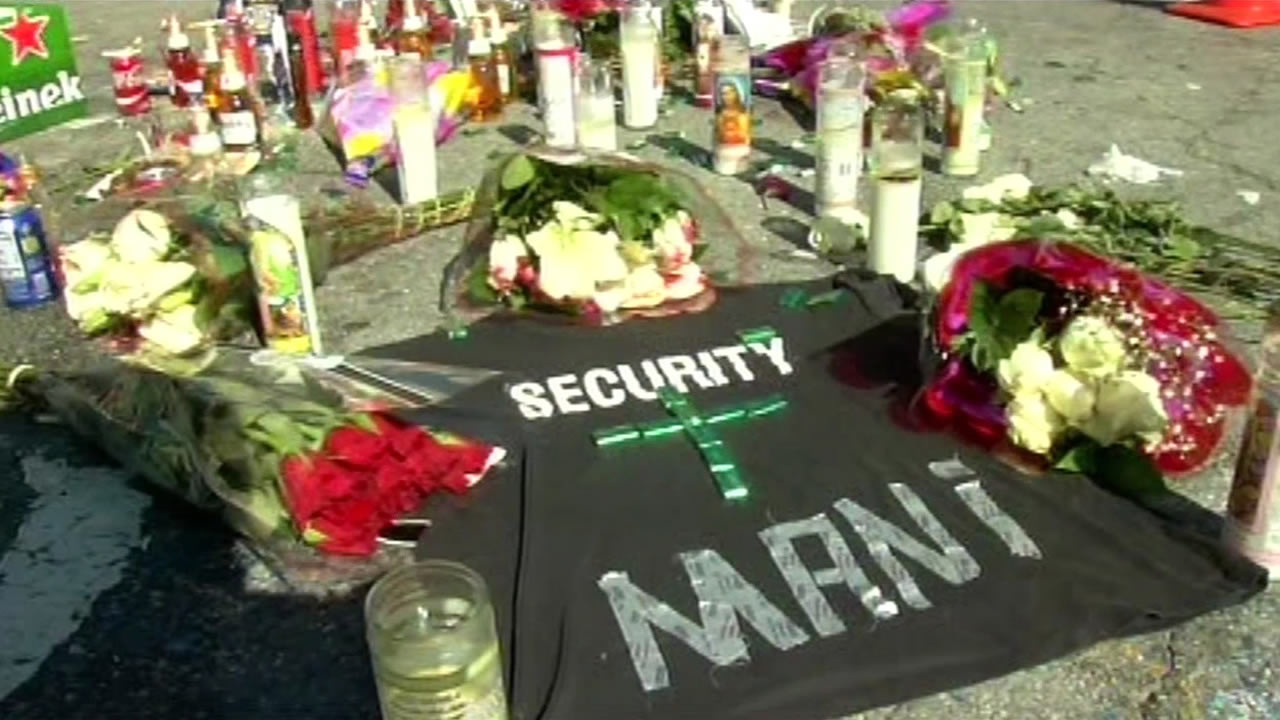 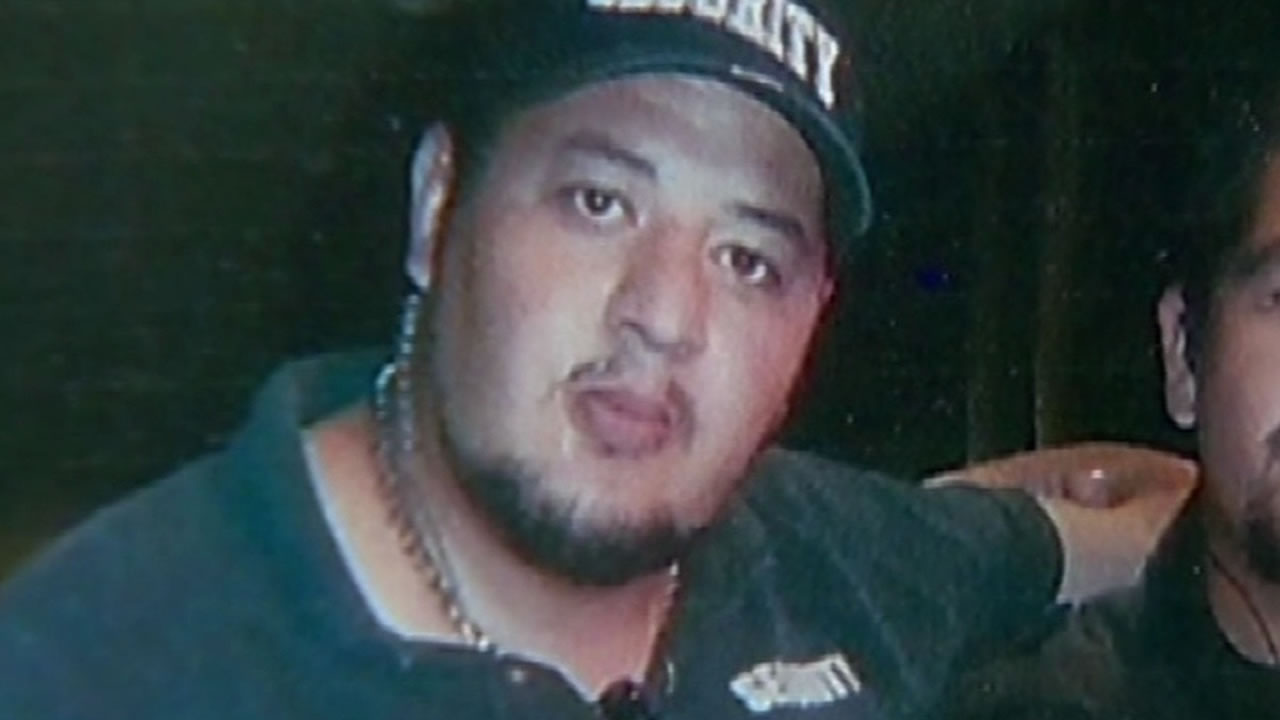