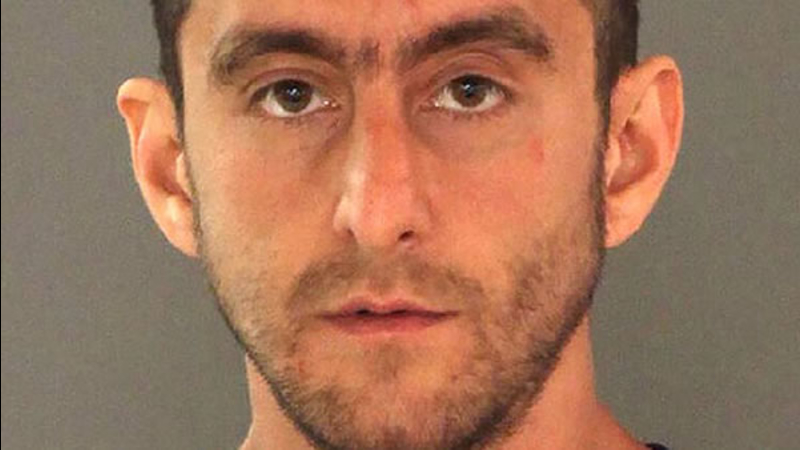 SAN JOSE, Calif. (KGO) -- San Jose police have arrested a man accused of forcing himself on a 13-year-old girl as she returned home from school. 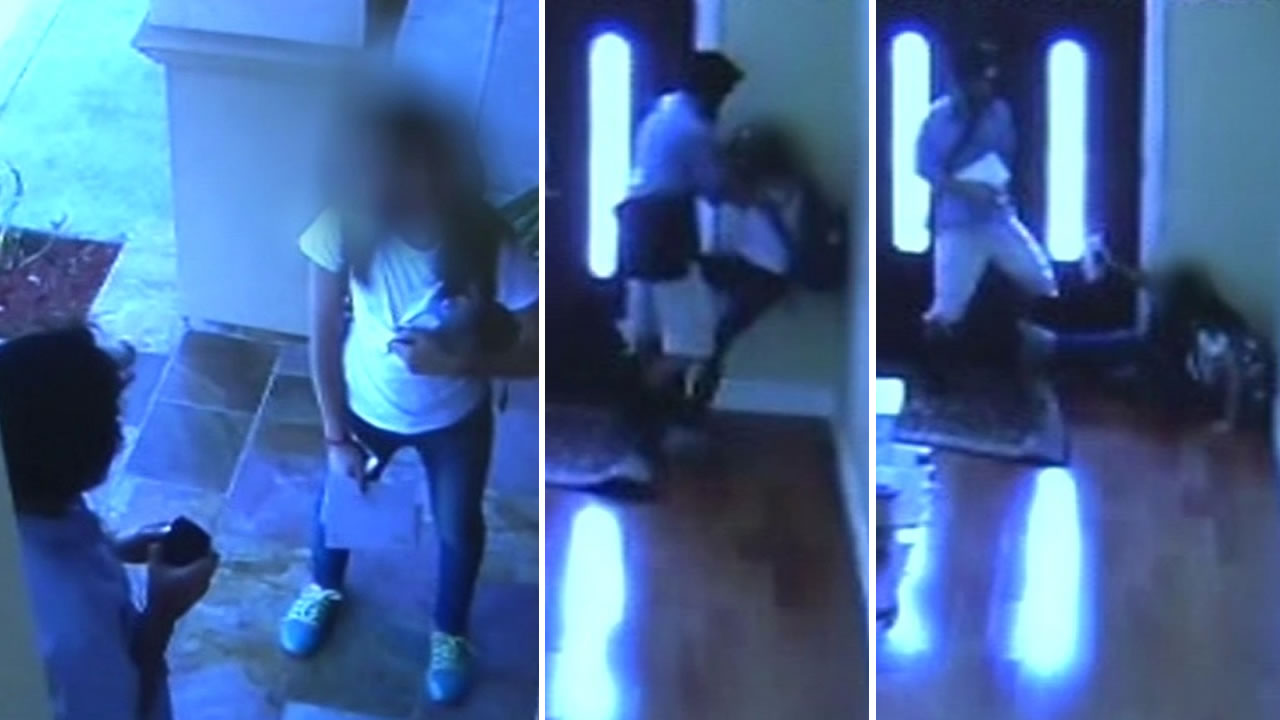