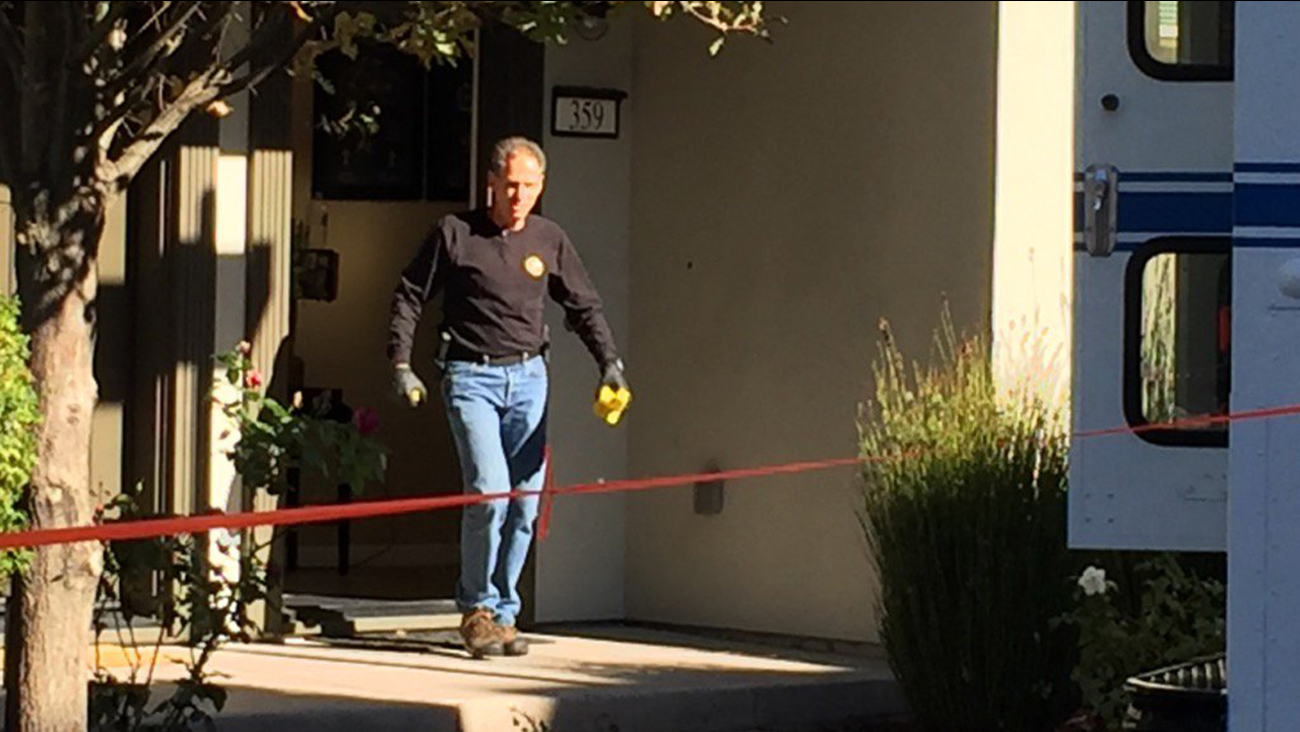 SAN JOSE -- A San Jose police officer opened fire on an armed home burglar early this morning but no one was injured, police said.

The officer had responded to the 300 block of Bautista Place at 12:52 a.m. on reports of someone trying to break into a home there, police said.

Police found the suspect at the front door dressed in military-style clothing and carrying an assault rifle. One officer fired on the suspect but no one was injured. The suspect was then arrested, police said.