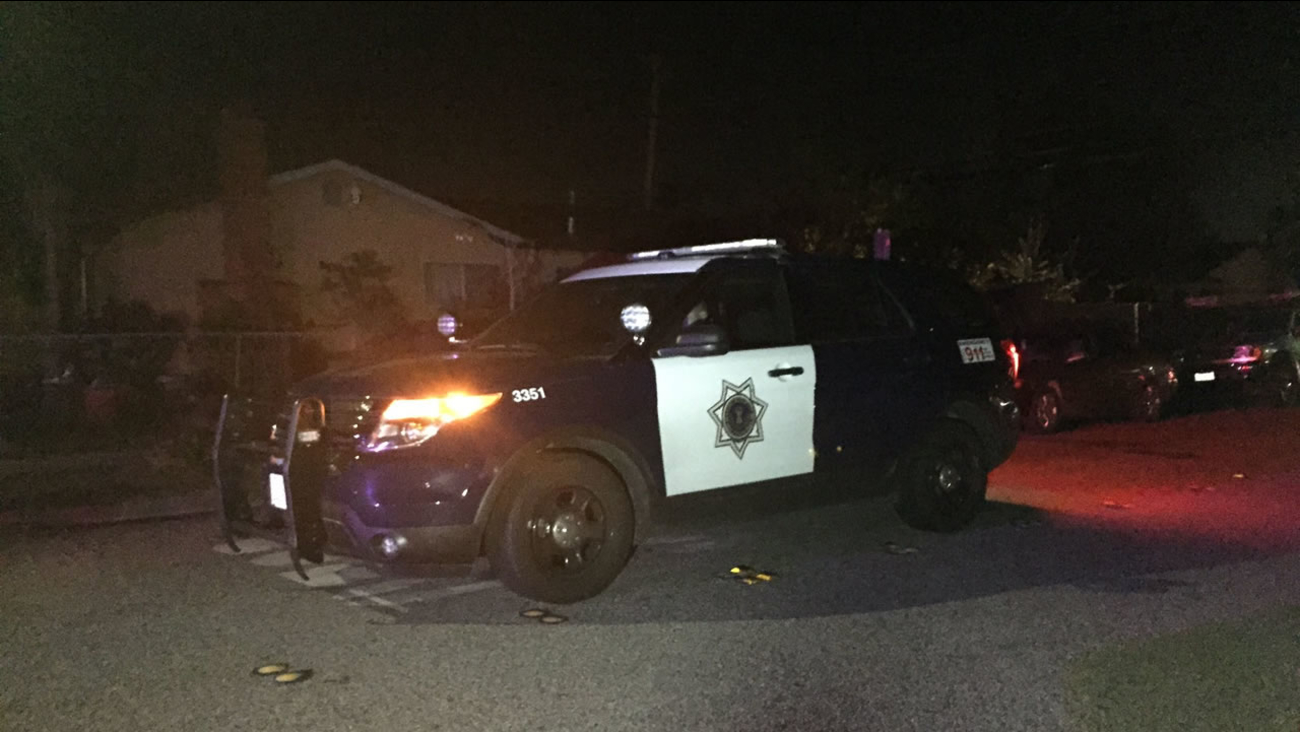 SAN JOSE, Calif. -- Two men were shot in San Jose this evening and one of them was pronounced dead at the scene, according to police.

Officers were dispatched to the vicinity of Bambi Lane and Peter Pan Avenue at 6:36 p.m. on report of shots fired.

One victim died at the scene, but the other has been taken to a hospital with injuries that were not considered life-threatening, according to police.

No suspects have been arrested or identified, and the motive behind the shooting is not yet known.