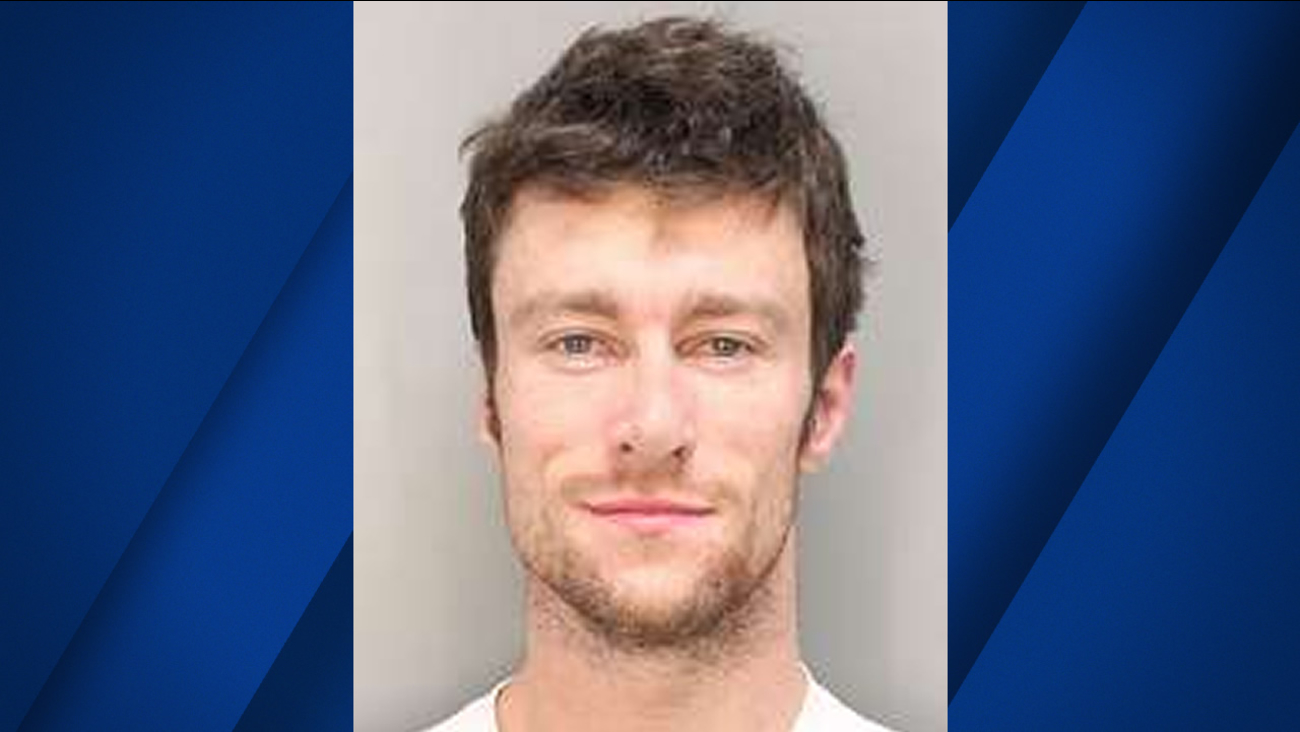 Campbell resident Mirza Tatlic is accused of killing his ex-girlfriend's parents in San Jose, Calif. on Wednesday, May 3, 2017. (KGO-TV)

SAN JOSE, Calif. -- San Jose police have released the names of the Willow Glen couple who were allegedly shot and killed by their daughter's ex-boyfriend on Wednesday night.

The Prabhus' daughter had an active criminal restraining order against Tatlic, who also had a history of mental illness.

Despite police negotiators' efforts to convince Tatlic to surrender, he refused and at one point pointed a handgun at officers on the arrest team, Garcia said.

Officer Jacob Morris, who has 16 years of experience, was placed on paid administrative leave after he shot at least one round at Tatlic, killing him.

The Prabhus' 20-year-old son reported the incident to police around 9 p.m., when he called and said that his parents had been shot.

When police arrived and saw Naren Prabhu dead in the front doorway, his 20-year-old son told police that his 13-year-old brother was still in the house.

Tatlic and the Prabhus' daughter broke up last year, according to police.

"He didn't give this family choices. He didn't give my officer a choice," Garcia said of Tatlic at a news conference on Thursday. "It's just a tragic, tragic incident perpetrated by evil."

San Jose police officers have shot at two other suspects in the past week, including one fatally in East San Jose on Tuesday night.